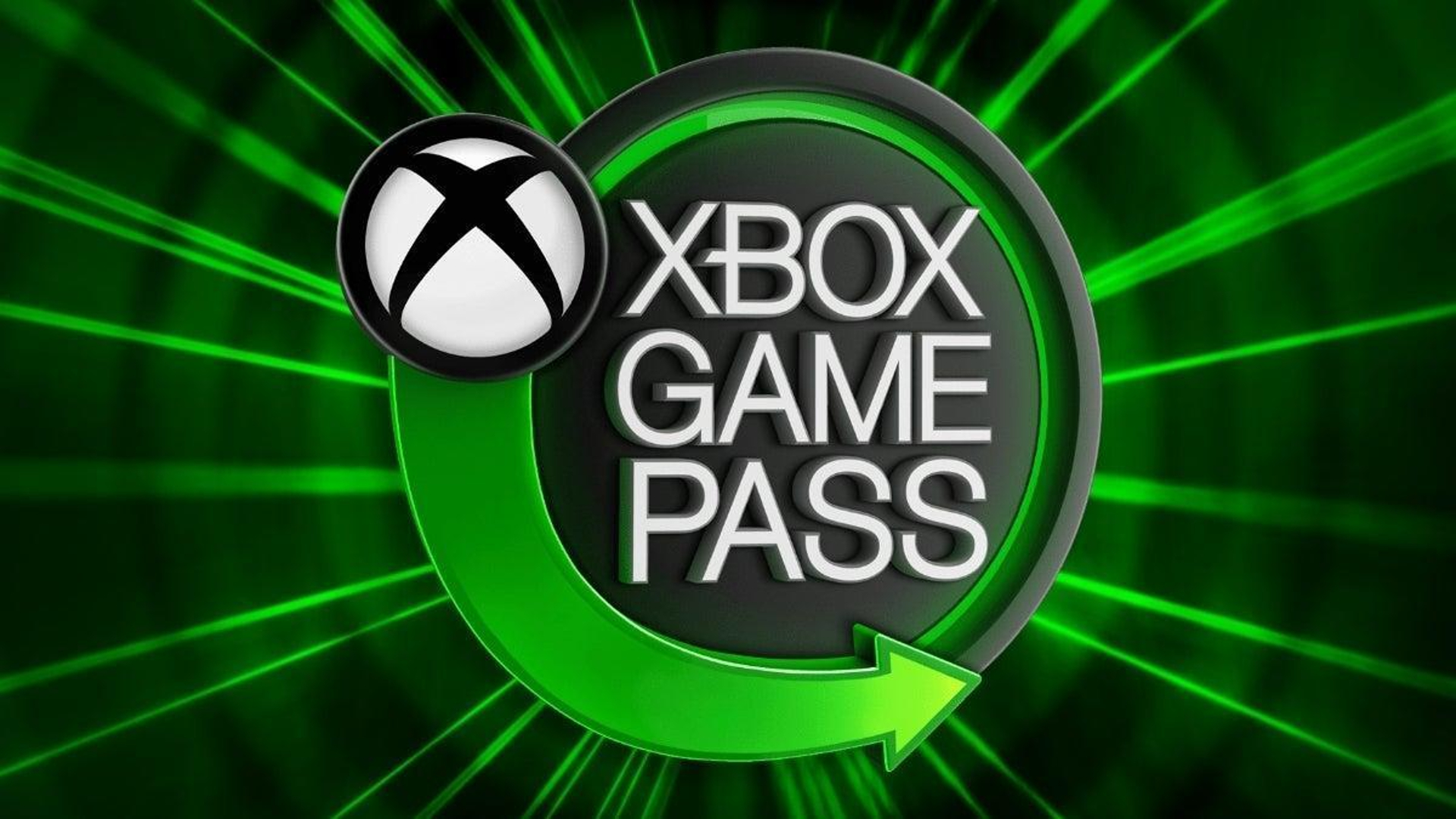 The family plan option will reportedly provide access to Xbox Game Pass for up to five players and will be priced cheaper than the cost for if you bought several separate accounts. In addition, Microsoft will also reportedly integrate its Family Account system, which is already in use for current Microsoft 365 Family Plan subscriptions.

However, it’s better to take all this with a grain of salt for now. Microsoft has yet to officially announce anything at the time of writing. Microsoft currently offers Xbox Game Pass or Xbox PC Game Pass for US$9.99 per month. Recently, Xbox PC Game Pass finally arrived in Southeast Asian countries like Malaysia (check out the full article here).

Apex Legends Is Getting Crossplay, Beta Starts Next Week

[…] On a related note, Xbox has opened up PC Game Pass access for Malaysian and Filipino users, as well as other Southeast Asian regions. Also, an Xbox Game Pass “Family Plan” is coming soon.  […]