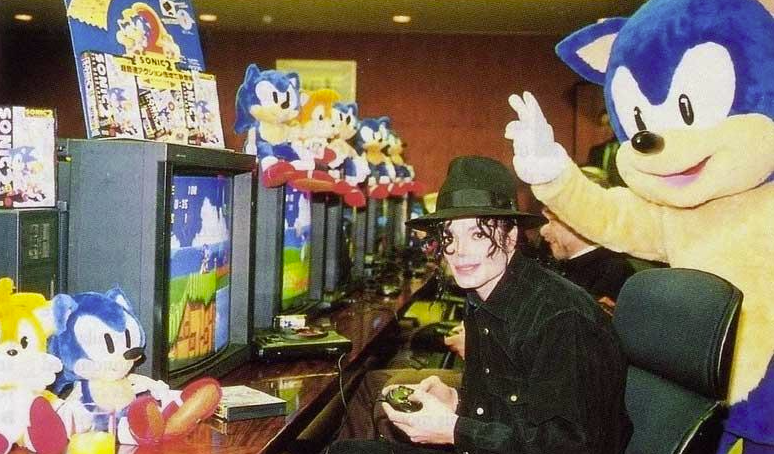 After 30 years of speculation and theories, all it took is one Twitter message from an ex-Sega employee.

Former Sonic Team head Yuji Naka has confirmed (nonchalantly online) that Michael Jackson did compose some of the music for Sonic The Hedgehog 3. The question of the King of Pop’s involvement with the game has been shrouded in mystery since the game’s release in 1994. After all, he wasn’t credited in the final game.

“Oh my god, the music for Sonic 3 has changed, even though Sega Official uses Michael Jackson’s music.”

Oh my god, the music for Sonic 3 has changed, even though SEGA Official uses Michael Jackson's music.

The first debate over Jackson’s involvement came in 2006 from a video by YouTuber Qjimbo showcasing similarities between songs in the Sonic game and Jackson’s own music.

The video was then followed up on a 2005 interview with ex-Sega Technical Institute director Roger Hector. He said Sega recruited him to compose music for Sonic 3, but the sexual abuse allegations made Sega erase the music. However, Qjimbo’s video said the music wasn’t erased and various pieces in the tracks resembled Jackson’s melodies.

In 2009, Michael Jackson’s musical director Brad Buxer claimed that he worked on the Sonic 3 OST for four weeks back in 1993. Sega did not confirm this, with ex-Sega of America president Tom Kalinske stating that if he was involved, it was without their knowledge.

Here Are The Best Deals From The Days Of Play Sale