Bandai Namco has recently announced the porting release of Sword Art Online for the Nintendo Switch. The title includes both the main game and the Apostle series #1 to #4 which were previously released as free updates. Players are now able to enjoy the RPG title with an expansive story on a handheld console.

Sword Art Online: Alicization Lycoris is based on the anime and novel series of the same name by Reki Kawahara which follows the adventures of the protagonist, Kirito, in the virtual world (run by next-gen gaming console) and the real world. 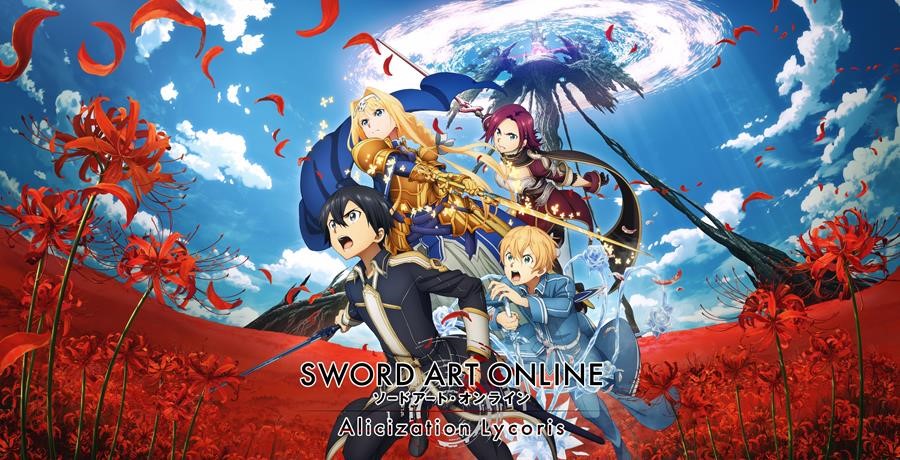 “Alicization” story arc takes place in the virtual world called the “Underworld”. The title faithfully follows the story up until the showdown with the final boss of the first half of the arc, The Administrator. The game then picks up Kirito’s adventures with his friends onwards, exploring an array of its own stories for players to immerse.

Follow Kirito and his allies, including new characters not seen in the novels nor anime, on more adventures, battles, and meaningful bonds in this much-beloved series.

Check out the PV below, featuring the anime isekai RPG staples you know and love, but on the Nintendo Switch.

For more information, please visit the official website or official social media channels for more details. The websites are in Japanese, FYI:

News
Falcom Will Release New Trails Of RPGs By September 2022...

Falcom just revealed its new financial results for the fiscal year ending September 2021, and it's committed to the Trails of RPG franchise. Falcom...

Warner Bros. has announced (via The Hollywood Reporter) the upcoming release dates of several movies, including a whopping 3 DC Comics' movies in 2021...

The Nintendo Switch received a new firmware update yesterday. It didn't do anything major. Unless you happen to like using offensive phrases as nickna...