In Operation Brutal Swarm, comb the site for intel with new Attacker Grim, a master of survival and reconnaissance from Singapore with military experience in stealth, security, and intelligence. His Kawan Hive Launcher System gadget fires a projectile that deploys a canister on the floor and releases a swarm of bee bots into the air. Defenders that pass through the swarm area have their location revealed by a ping. Even after leaving the swarm area, Defenders will continue to be pinged until the bee bots run out of battery. Grim is a high-speed, low-health Operator, equipped with a 552 Commando or SG-CQB as a primary weapon and a P229 as a secondary weapon.

Alongside Grim, Stadium, a fan-favourite map, arrives at season launch as a permanent map. Featured during the Road to S.I. event, the map returns under a new name, Stadium Bravo, and gets added to the map pool in Y7S3. Utilizing elements from other maps and indestructible bulletproof glass, this map challenges both teams to develop new strategies due to the map’s unique layout.

Recent major balancing changes announced, including tweaks to Finka and LMGs, are delivered in Y7S3. Players can also look forward to changes like the addition of impact EMP grenades to some Operators’ loadouts. Other changes include more weapon attachment options for players to choose from. Additionally, the recoil system has been overhauled with each weapon’s recoil adjusted, and recoil intensity increasing during sustained bursts. The recoil overhaul is exclusive to PC, with console players now having dedicated recoil updated for controllers. 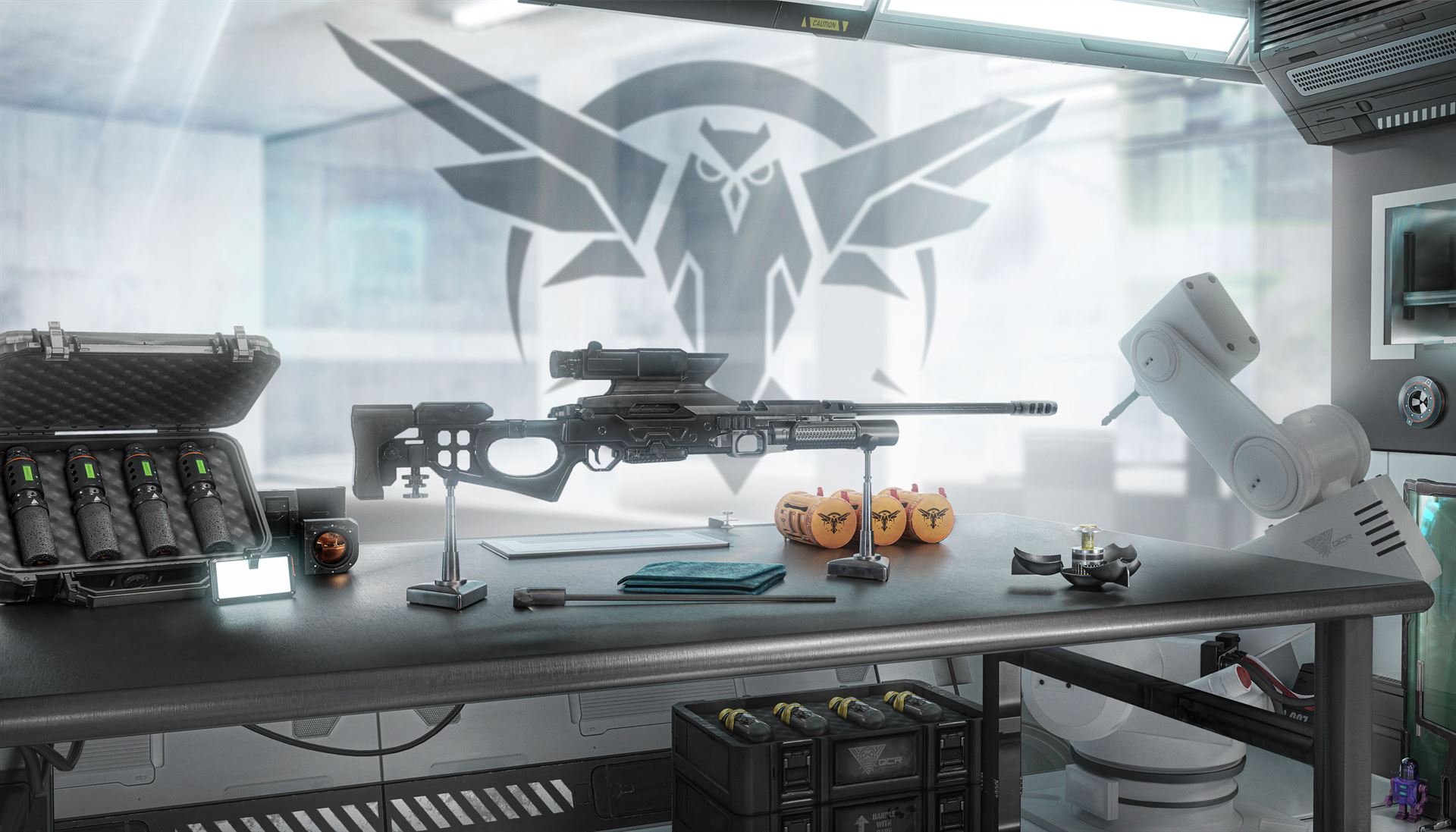 Further balance updates for Dokkaebi and Rook are slated for midseason. Dokkaebi’s Logic Bomb now affects eliminated players, and Rook’s armour plates now grant Operators the Withstand ability if they are wearing them. Withstand allows Operators to self-revive with 20 health if they fall into the Down But Not Out state.

Gameplay updates for this season include changes to the Map Ban phase to display five maps instead of three, increasing map diversity while maintaining player agency for removing maps from the pool. The Tactical Map has also been updated to provide Attackers with more information to help them during the preparation phase. Attackers can now see a list of available Defender objective locations, with the floor map and objective locations displayed when discovered by the Attacking team.

Phase 2 of the Reputation System launches later in the season to continue addressing player behaviour improvements. This update introduces a new penalty for abusive text chat. While active, this penalty mutes repeat offenders by default to prevent hateful and abusive content in text chat. Muted players can still send and receive messages, but their messages will only be seen by players who choose to unmute them. There will be a short grace period after launch for players to adapt to the new system. After the grace period, players who are found to have sent too many hateful or abusive messages will get an active penalty for 30 matches.

Building on the introduction of Wolfguard in Year 7 Season 2, Operation Brutal Swarm gives the spotlight to another faction: Nighthaven. Career soldiers might view the Private Military Company as opportunistic and hostile, but that’s because its agents are very protective of it. Their services have a price tag, so Nighthaven often works for the highest bidder. This lets the company afford the finest military technology and weaponry, which can be an attractive proposition for Rainbow Six operatives. Finka, Pulse, Ela, IQ and Smoke made the choice to leave Rainbow for Nighthaven, joining Kali, Wamai, Aruni, Ace, Osa and their chief of security, Grim.

Finally, players who own a current Battle Pass will receive a 10 percent discount off all items in the shop. This perk is available for future Battle Passes as well. With the new Buy For A Friend Battle Pass Program, players will be able to purchase premium Battle Passes for others who don’t own one.

Segaâ€™s Two Point Hospital will be getting a new DLC adding new content to the emergency room with the Speedy Recovery expansion on 16 March 202...

In case you're wondering why the 'old Mercy' was still present in today's Overwatch League matches, it was because the league has decided to only impl...