Tower Of Fantasy Rolls Out Patch 2.1 In Anticipation For The Game Awards

Publisher Level Infinite and developer Hotta Studio provided some of the first details on major updates and exciting new content coming to the 2.1 update Confounding Labyrinth of Tower of Fantasy.

Confounding Labyrinth arrives on 11 November and will introduce a brand-new map Confounding Abyss filled with menacing bosses, exciting challenges and the new simulacrum, the powerful Lin.

As you enter the Confounding Abyss located just beneath Mirroria, you will explore the ruins of the Third City, which is filled with diverse terrain and endless obstacles. Venturing deeper will reveal encounters with dangerous lifeforms lurking within the area. These new and powerful enemies have mutated under the effects of the Confounding Abyss and will pose entirely new challenges. As always in Tower of Fantasy, if you survive, exclusive exploration rewards await.

As mentioned before, this update will also introduce the latest addition to Tower of Fantasy’s simulacrum roster in Lin. Lin is the only daughter of the founder of Mirroria and was raised to be his successor.

The people of Mirroria have already accepted Lin as a leader, even though she has not been officially appointed. As a result of vigorous combat training from a very young age, Lin displays an aura of strength and prefers fighting on the frontlines with spectacular results.

The key element that makes Lin so powerful is her alteration ability. In Tower of Fantasy each simulacrum is equipped with one element, for example, Ruby as flame and Saki Fuwa as frost. The division of these elements determines players’ strategies. Lin’s unique alteration ability breaks this limitation, which allows her to utilize all elements and can be used by players as a construction weapon for any element genre

The recently released trailer for Confounding Labyrinth gave a quick glimpse of the underground world of Confounding Abyss, now more details are revealed of a variety of terrain types and magnificent scenery including ruins from an unknown civilization. New bosses, thrilling challenges and a 48-player battle royale mode Break From Destiny will also be introduced in the update. All will be revealed in a new trailer set to release on November 22. Some of the unique terrain features and new areas that players will encounter as they journey through the Confounding Labyrinth include 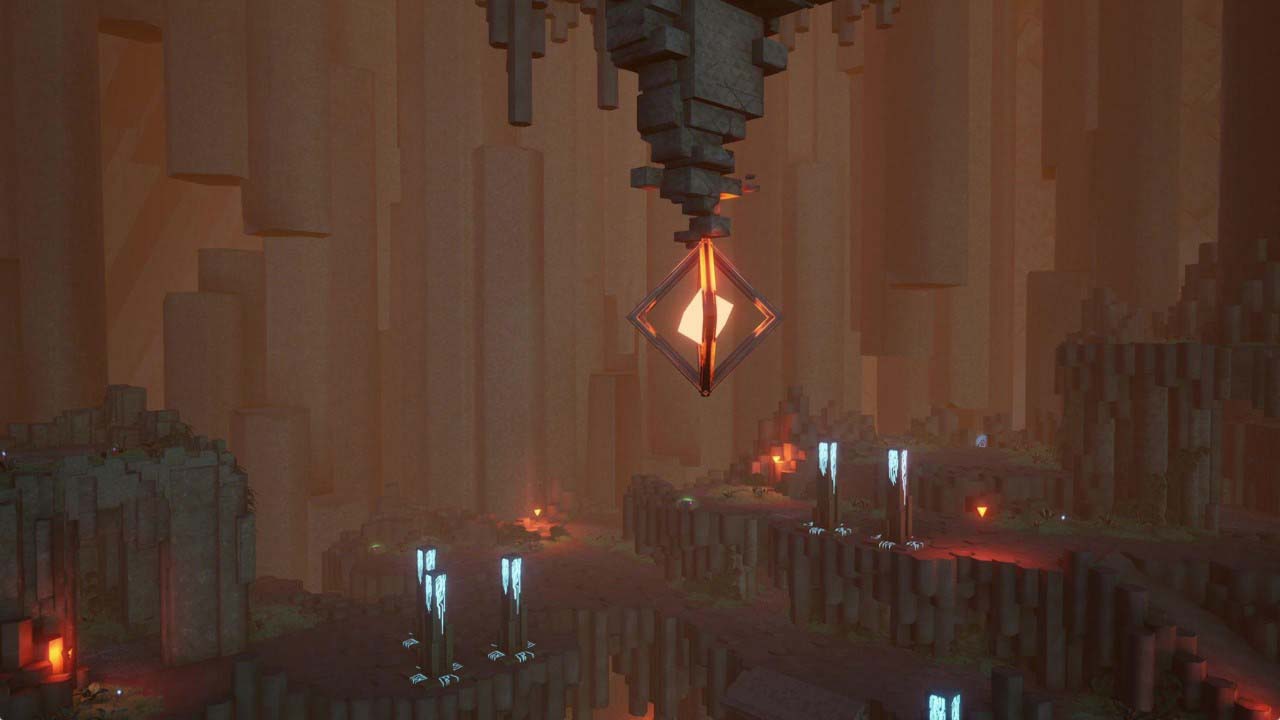 Ruins left within the Abyss by an unknown civilization are riddled with dangerous obstacles hiding behind its endless passageways. Only the flickering light can faintly reveal the traces of the past and the mysteries that lie within 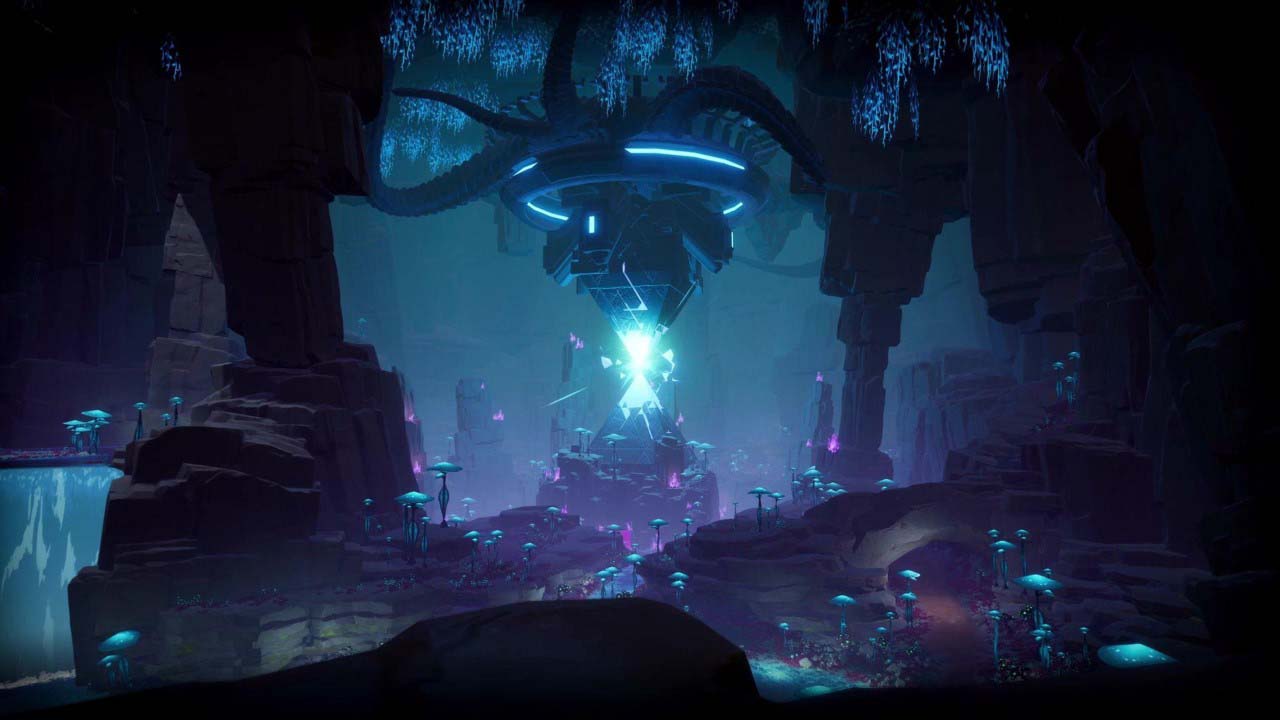 This Industrial Area around the Scientific Research Center is covered in karst caves, and its humid and warm environment is a paradise for the growth of strange fungi. 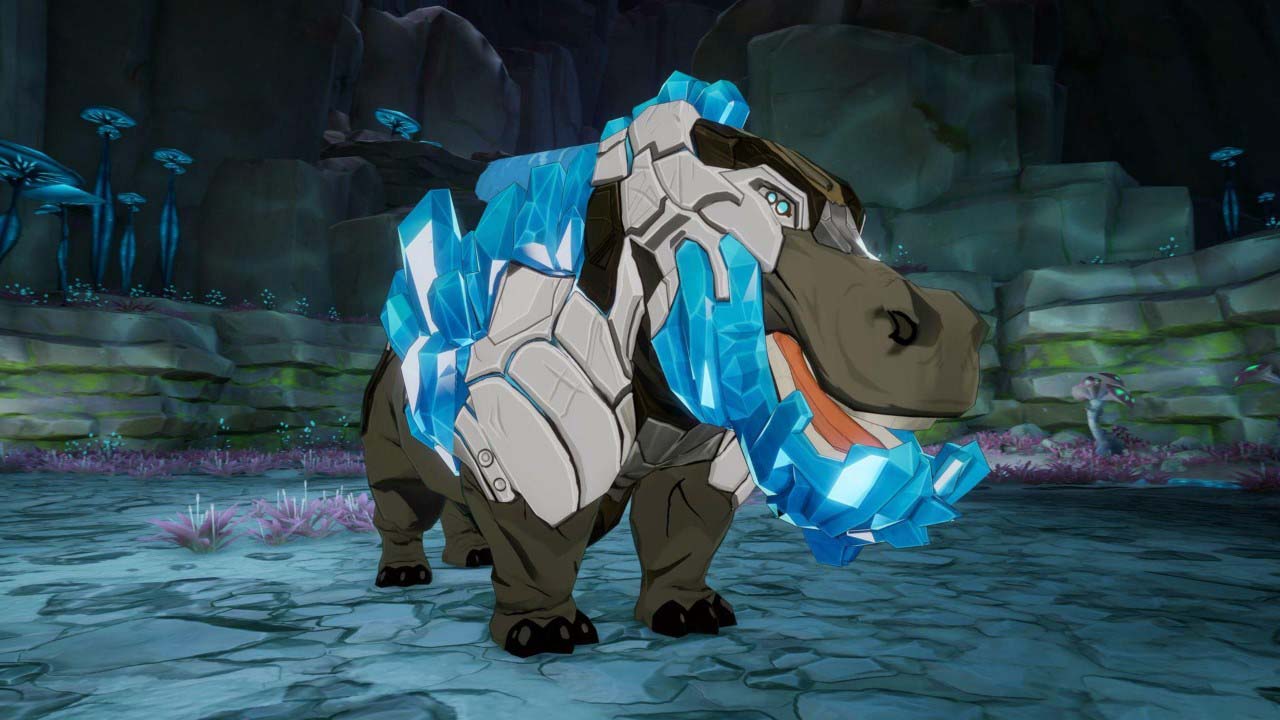 As players explore deeper and deeper into the Confounding Abyss, they will encounter all-new dangerous lifeforms lurking within the area. These powerful enemies will pose entirely new challenges as some creatures have mutated under the effects of the Confounding Abyss. One terrifying example is a portion of Crystal Hoof: Culton’s body has fused with a mysterious crystal, resulting in its strong, rock-like body.

Despite receiving less than stellar reviews, with many critics saying that it doesn't reach the heights of its still-popular 2013 predecessor, Frozen ...

Take-Two Interactive has reported that they experienced lower sales. For the three months ending on 30 June 2021, revenue was down 2 percent to US$813...