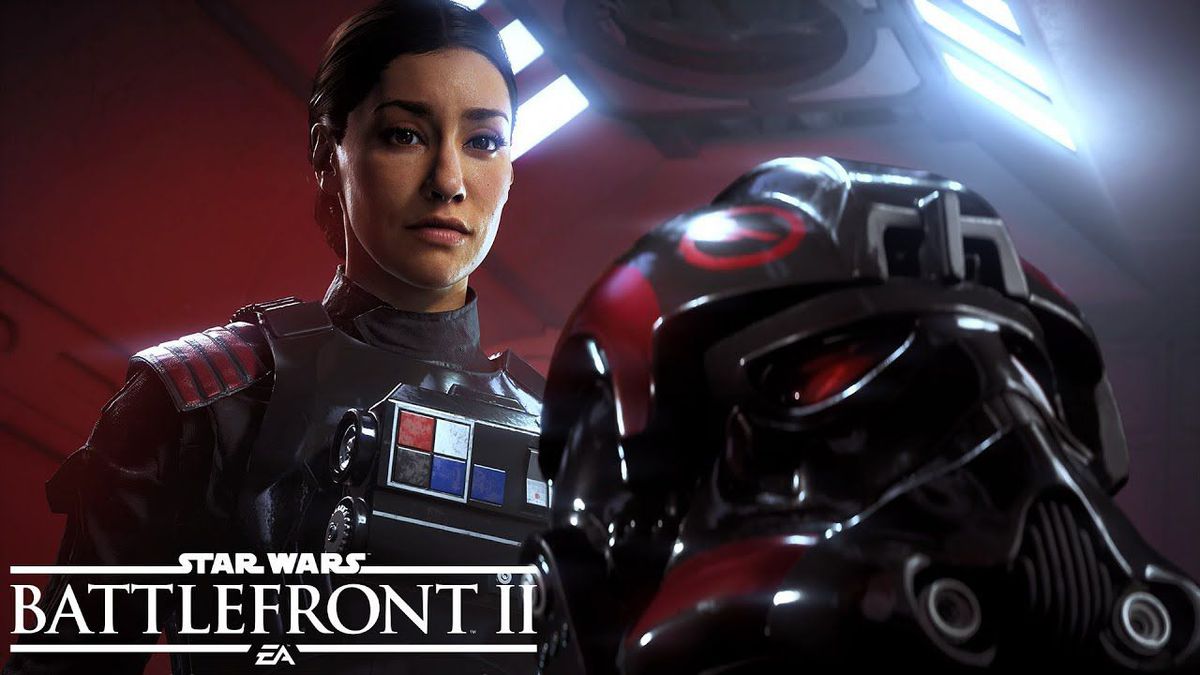 A recent interview between Press StartÂ and Star Wars: Battlefront II’sÂ Motiveâ€™s studio producer, David Robillard revealed the estimated campaign length in the upcoming game. The campaign section of Battlefront II, which focuses on the aftermath of the Battle of Endor which saw the destruction of the second Death Star puts players in the shoes of a Galactic Empire special ops trooper, Commander Iden Versio.

When question about the estimated length of the campaign section,Â Robillard replied â€œâ€¦we thought that around 5-7, maybe 8 hours is probably a good amount of timeâ€¦we wanted to stay very driven towards the Star Wars fantasy that the players are going to experience and not have it be drawn out.â€

The time estimate puts the Battlefront II within the realms of the campaign lengths of more recent FPS shooters such as Call of Duty and Titanfall 2. One of the best shooters in recent times, Titanfall 2 came with a brilliant campaign mode which lasted between 5 to 6 hours.

Responding to questions pertaining to story free story DLCs for the game, Robillard responded with, â€œWeâ€™re not ready to announce anything at this time, weâ€™ll see based on the reception the single player has, if we offer free DLC or not.â€

The trailer for the campaign mode of Star Wars: Battlefront II was released earlier this week and the game is set to hit shelves come November 17 2017 for the PC, PS4 and Xbox One.