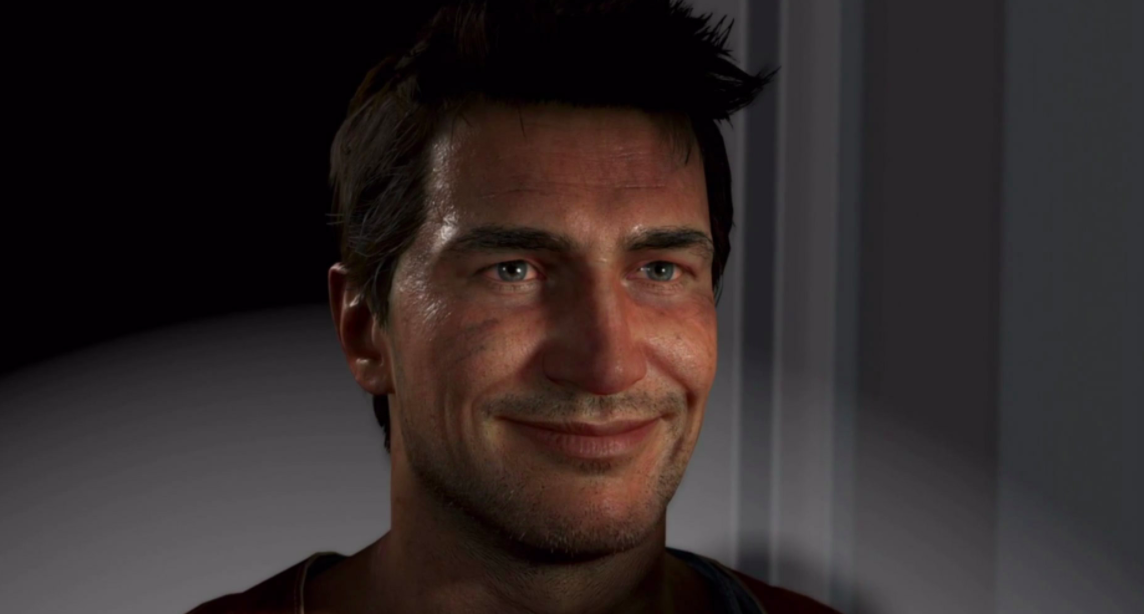 Missed out on Uncharted 4: A Thief’s End and its standalone expansion, Uncharted: The Lost Legacy yet itching for some treasure hunting action on the PS4? Well lucky you as Sony PlayStation (via Sony Interactive Entertainment Asia) just made the Uncharted Double Pack which contains both games available in the market starting today.

Continuing the adventures of Nathan Drake as well as delving into his past in A Thief’s End, players will then get into the shoes of Drake’s ex-girlfriend, Chloe Frazer as she bands together with another treasure hunter, Nadine Ross in the hunt for the Tusk of Ganesh in India.

Priced at MYR229, theÂ PlayStation 4 Dual Pack: Uncharted Double Pack include both full games at the price of one and you should be able to pick it up at your nearest Sony store or any good games stores near you.

Shadow Warrior 3 Is Delayed To Next Year