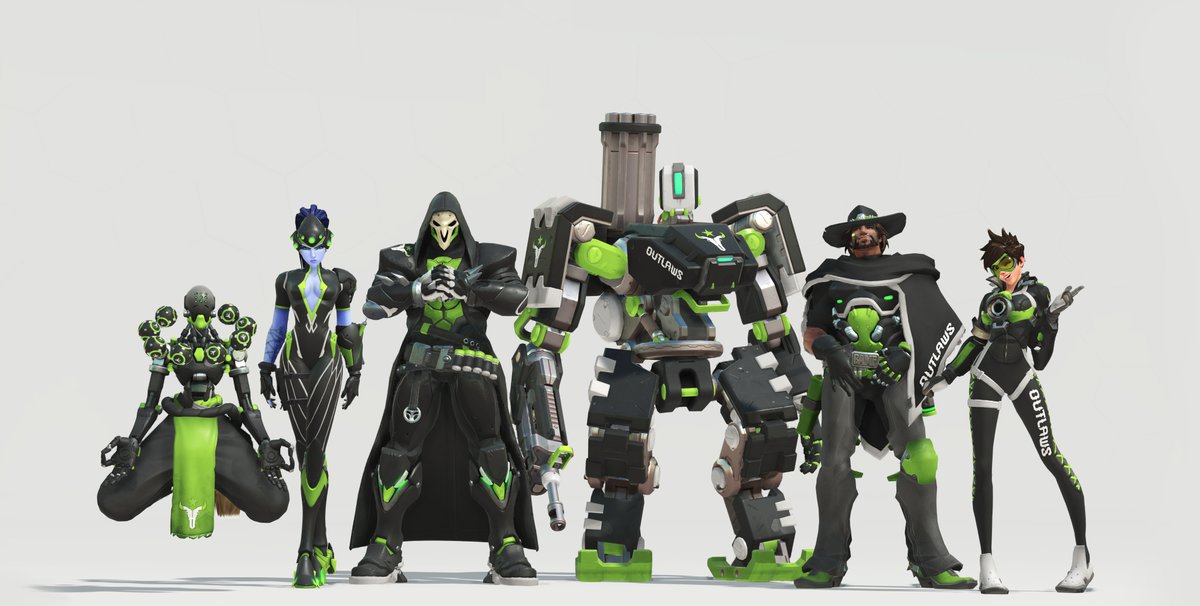 If leak-master Rod ‘Slasher’ Breslau’s tweets are to be believed, of course. And we have to point out – his leaks have been almost 100% accurate to date!

Former Dallas Fuel Head Coach Kyky is in talks with the Houston Outlaws to join the team in an assistant coaching role, sources said.

If this move does materialize, then he would be assisting current Head Coach, Tae-Yong ‘TaiRong’ KimÂ in managing the team. It should be a cakewalk for the former Fuel Head Coach has a history with most of the Outlaws players.

Outlaws players Jake, Rawkus, coolmatt and FCTFCTN all played under Kyky in the 2017 Overwatch World Cup for USA, who put up the strongest competition to champions South Korea. Kyky hand-selected the team after tryouts and has good relationships with the players.

A side trivia – TaiRong was also part of the Korean team who won the first ever Overwatch World Cup at BlizzCon 2016 where he played as support alongside Seoul Dynasty’s Ryujehong.

We think it would be a fitting move for the Outlaws considering Kyky is more of a player’s coach who could be the intermediary between management and the players. With TaiRong coaching on the strats while Kyky manages the players, this could be a very potent mix that should propel the Outlaws out of mediocrity having struggled in Stages 2 and 3 after a very encouraging showing in Stage 1 of the Overwatch League.

The B-Wing Is Flying Into Star Wars Squadrons This December

The Batman Will Be Swooping In On Later In 2021