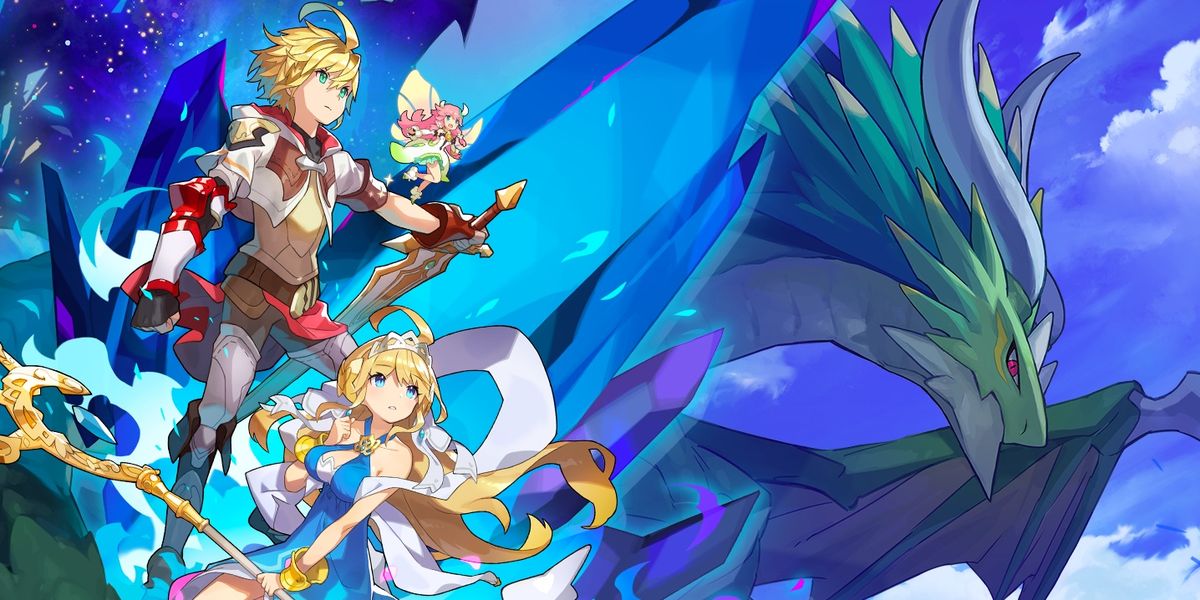 Nintendo and Cygames, the folks who made Gran Blue Fantasia and Shadowverse, are teaming up to create a new mobile JRPG that’s free-to-play. It’s called Dragalia Lost, and yes you heard right, it’s a completely new IP.

This is not a new Mario or Fire Emblem game, or even any existing Nintendo property. It’s a brand new world with stock JRPG characters and anime tropes presented in tiny chibi models, and also a bunch of dragons. The game itself is an action RPG where you control the Dragonblood Prince who is on a quest to protect his kingdom from interlopers by fighting them and forming pacts with dragons to become more powerful.

It’s not the most original idea and narrative, but you’re playing Dragalia Lost for the action RPG loot-hoarding goodness. You use the touchscreen to swipe on enemies and even summon dragons to attack your foes. You can even transform into dragons and unleash better attacks. Sounds like a lovely 5-minute instance-based timewaster!

And like other JRPG action games like White Cat Chronicles and Dragon Project, you get to team up with three other players to take on online event quests together. Yes, this is going to be Nintendo and Cygames’ take on the popular mobile game genre filled with gachas and random lootbox-style prizes. There’s going to be 60+ dragons and other weapons and exclusive stuff for you to grind for. Fun!

How does the free-to-play system work? Well, you can earn in-game money by doing quests; these unlock characters and dragons. There is also another currency called Diamantium which uses real money. We’re not told what this will be used for though.

The game will be out on 27th September for US regions on the iOS App Store and Google Play store. There’s no word on whether this will be out in Southeast Asian Apple App Stores or Google Play stores, but if it’s anything like our experiences with Super Mario Run and Fire Emblem Heroes, we may want to break out the Qoo App.