The last time Southeast Asia got Evo gold in fighting games was back in Evo 2013 courtesy of Xian. Fast forward to Evo Japan 2019, and we have two sleeping dragons in the Southeast Asian SoulCalibur scene tearing it up: Singapore’s Jovian “Shen Chan” Chan and Raymus “Shen Yuan” Chang Yin Yuan.

After some news about some little girl appearing in SoulCalibur 6, both Singaporeans ended up at Evo Japan’s SoulCalibur 6 top 4 fights a few hours ago, Both of them played their hearts out, defeating the likes of the world’s best Ivy, Sophitia, Taki, and Maxi.

Since both of them were at loser’s bracket, it was only a matter of time until they had to fight each other. Needless to say, it was a very poke-heavy and low-hit savvy matchup since the both of them have been sparring with each other since the SoulCalibur 2 days. Shen Chan’s Cervantes persevered.

Shen Chan then had another obstacle to deal with: SHK’s Zasalamel in loser’s finals. Shen Chan knew the matchup pretty well and used Zasalamel during the early weeks of SoulCalibur 6’s launch in late October, so he got the win.

After that, it was down to the wire with the Grand Finals. Between Keev’s Nightmare and Shen Chan’s Cervantes, the odds were in the French player’s favour due to his damage output and harder punishes. But Shen Chan wouldn’t go down without a fight though.

In the end, France’s Keev had his Nightmare on point while dealing with Singapore’s Shen Chan and his Cervantes. Despite the pokes and safe bets Shen Chan made, Keev took a lot of chances and went full-out on the offensive.

While Singapore did not win the gold in SoulCalibur 6, they were at least in the top 4 on a global fighting game platform, which itself is a very tough feat to achieve for most pro players. Good job; you’ve made the little red dot and Southeast Asia proud with your GIs and well-timed CEs. And of course, congratulations to France for their hometown hero winning the entire SoulCalibur 6 tournament.

Here are the top 8 players in the tournament: 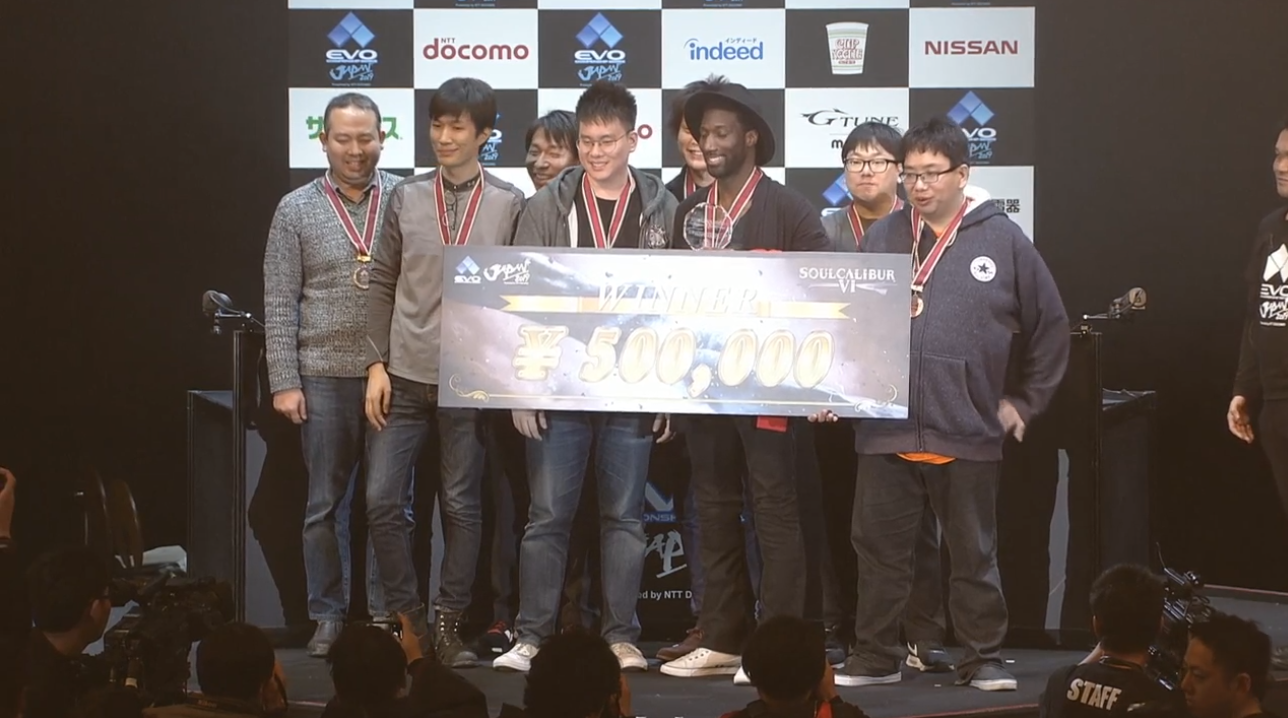 News
Guess What The Nintendo Switch Imposter Is Called?

Do you really want to be the world's worst parent or uncle/aunty to your kid/nephew/niece? Then you may want to get them this Nintendo Switch knock-of...

The first trailer for the highly-anticipated sequel to zombie smash blockbuster Korean hit movie Train To Busan has finally arrived, and the official ...