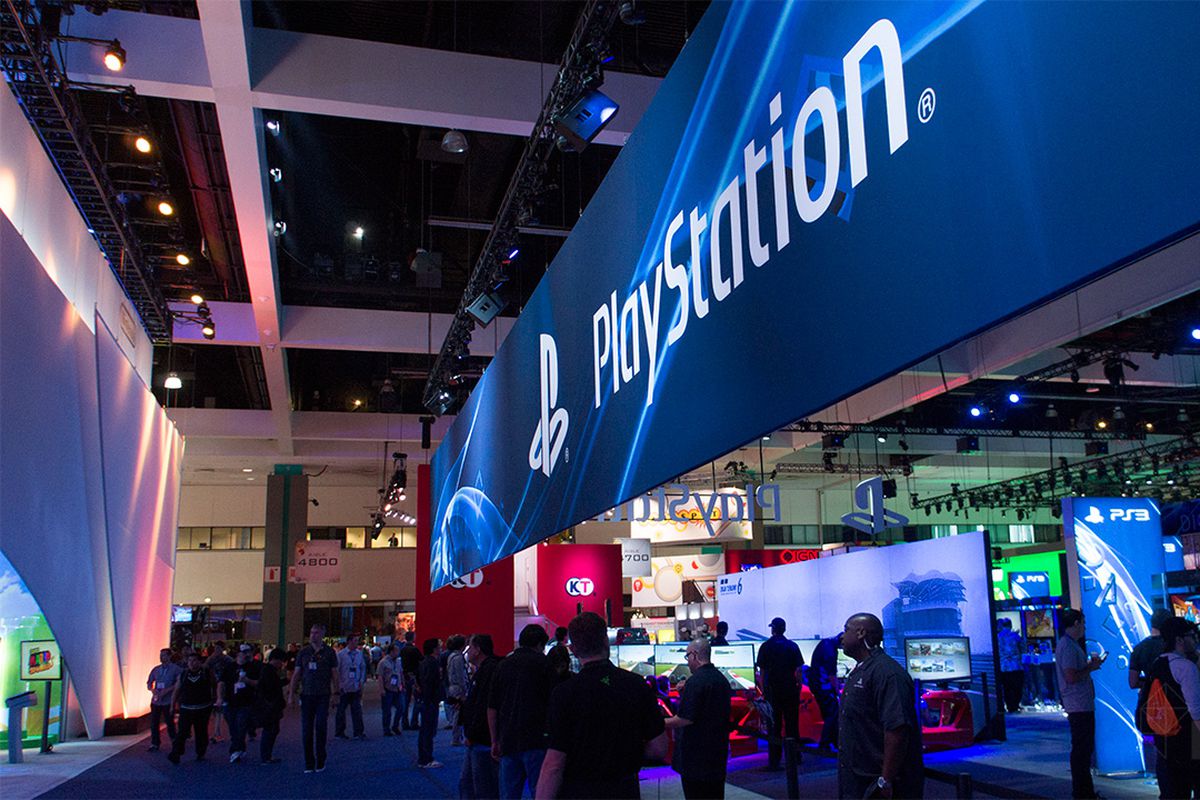 Here’s another PlayStation 5 tidbit for you: experts from Rakuten Securities said that the next gen machine will be out after April 2021 and not before March 2022 (via Twinfinite). Let’s break it down:

We’re all for delaying the next generation of consoles, especially since what we’ve got right now is pretty darn sweet to look at. Perhaps if PlayStation Pro prices go down a notch, we may be experiencing more current gen fidelity instead of sticking with our old sets.

What say you, readers? Should the PS5 be primed for release on 2020 or much, much later?

Here's How To Check If Your Connection Is Google Stadia Worthy

[…] The Last of Us Part 2, Naughty Dog’s sequel to the critically acclaimed third-person shooter of 2013, was announced at PlayStation Experience a few years back. But so far, that’s all we know. Sony never revealed the release date, or if it will come on a next-gen console. […]

by [Report] PlayStation 5 Controllers Will Have Its Own Screen – KAKUCHOPUREI.COM in March 29, 2019
Reply

[…] leaks, and I’m eating lunch with a huge bowl of salt today. All we can do is wait for Sony to say something about the PlayStation 5, which might take a long […]

[…] 5 is undoubtedly in the works. Analysts have predicted the console to arrive somewhere in 2021 to 2022, and based on this report by Wired, it seems about […]