Here at Kakuchopurei.com, we don’t normally review footwear. But once in a while, an awesome pair (or range) drops and we just can’t afford to miss out on it. With the final season of HBO’s Game of Thrones just around the corner, what better way to commemorate and celebrate eight seasons of brilliant television by collaborating with one of the biggest footwear brands in the world, right?

We got hold of a pair of the Adidas Ultraboost x Game of Thrones exclusives – specifically, the House of Stark colorway and we are excited to share with you our thoughts of it in this review.

Disclaimer: we are neither hypebeasts nor sneaker freaks but we do know our toe boxes from heel counters so if we got some of the terms mixed up, we’d really appreciate you pointing them out.

Without further ado, let’s jump right into the shoe review.

As reported earlier, Adidas, inspired by the hit TV show has released six designs and colorways for their Ultraboost trainers line. Known to be one of, if not the comfiest pairs of trainers you can slip into these days, Ultraboosts are well known for their versatility, being super lightweight and robustness.

Runners love them, while those who opt to wear Ultraboosts on a daily basis swear by this range’s comfort and feel to the feet.Â 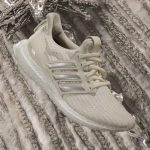 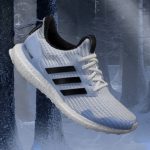 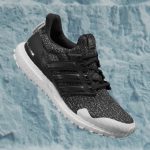 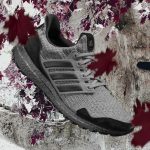 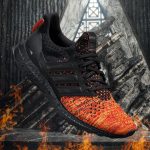 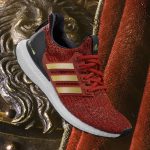 Released last Friday, we were lucky to cop the House of Stark colorway. Of the six, we felt that this design represents its name the best, and is most versatile for wear. You just can’t go wrong with grey and black.

Some may disagree, calling it dull and uninspired but if you appreciate the finer details, you’d soon realise that this is the one to get of the six. Allow us to explain why. 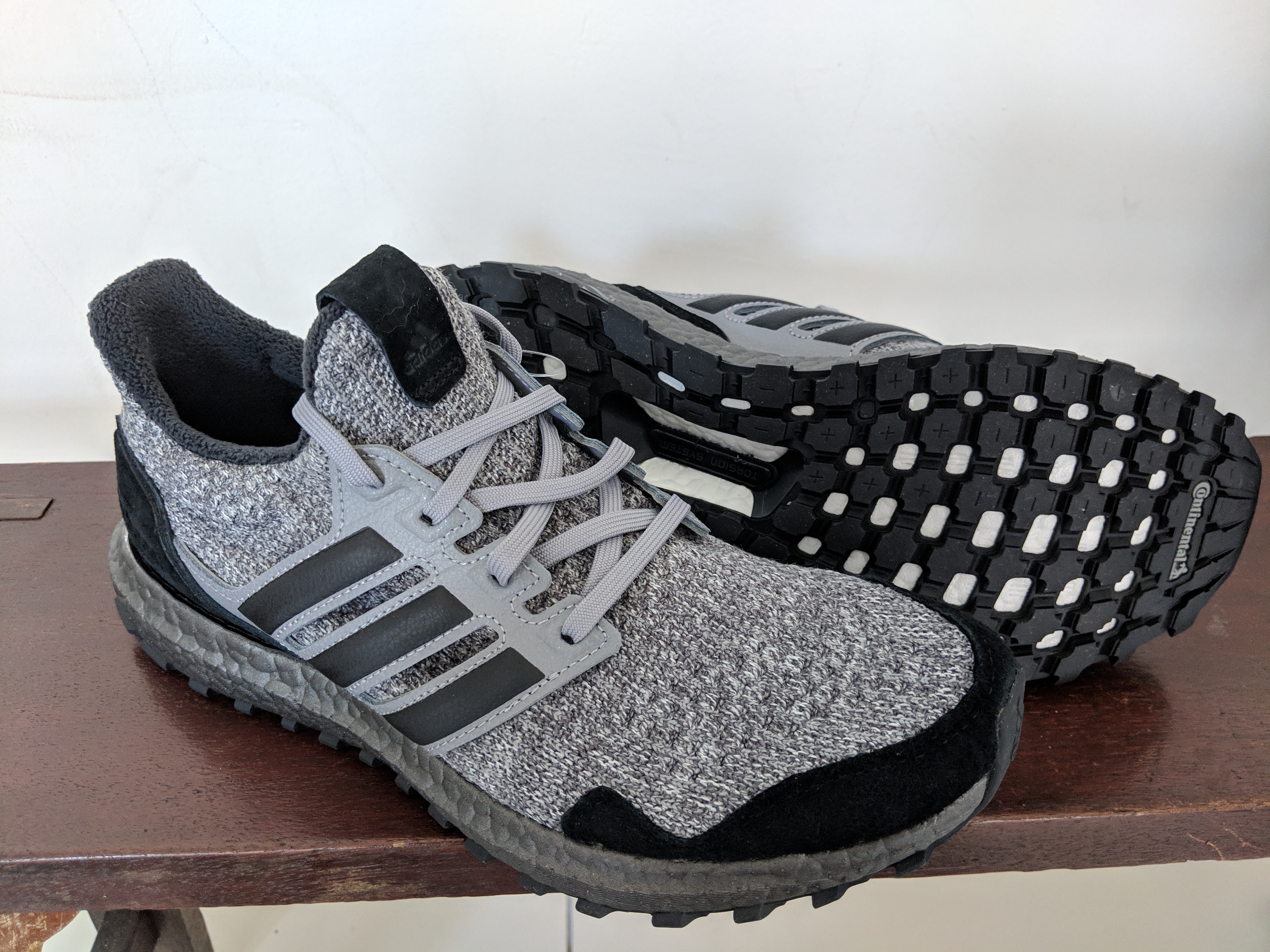 Sporting the silhouette of the original Ultraboost, the House of Stark design comes with an all grey midsole and black ATR Continental rubber outsole which adds to its rugged looks, befitting of the geography and climate of Winterfell. You’d also realize that this model shares the same outsole design as the latest iteration in the Ultraboost line, the Ultraboost19.

Of the six designs in the collaboration, only the Stark and the Night’s Watch come with these unique square-ish treads. This makes them stand out from the rest since the other designs sport the round treads similar to standard Ultraboosts.

If you owned a pair of Ultraboost shoes or is more familiar with the iterations from the original to the most current one, then we’d summarize the Stark design for you; it’s an Ultraboost 4.0 with outsoles of the ATR or Ultraboost 19.

Kicks To Kill For?

Another unique standout for the Stark design is the use of suede on the toe box as well as on the heel counter. Other designs don’t have these on their toe box area and instead have either a fuse overlay or none at all in place. Same goes to the heel counters. Of the six, the Stark version is the only one sporting a suede finish while it’s textured, 3D-printed plastic for the rest. 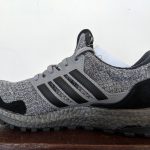 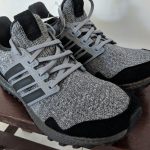 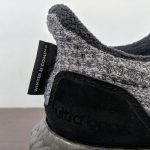 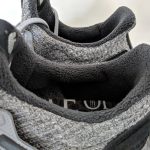 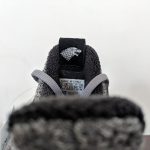 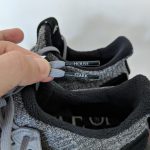 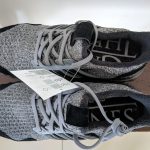 The cage is made of leather and its insides come with a fleece-like lining for that extra comfort. House Stark’s family motto ‘Winter is Coming’ is printed on a label and can be found on the backfoot portion of each side, while their house sigil, the direwolf, is stitched on the inside portion of the shoe tongue. ‘House’ and ‘Stark’ are printed on the lace aglets, and the Game of Thrones font, like on all colorways, is printed on the insoles.

Overall, the shoe is super comfortable to wear (as all Ultraboost shoes are) and fits true to size. If you have wide feet, you’d probably want to consider going half a size up. But we highly recommend you to test them out in-store before committing to purchasing a pair; even more so if you intend on buying them online.

The House That Matters

Of the six designs, ‘House of Stark’ – like in the show – may be the most underrated of the lot. But look closely and you’ll find intricate details and features that make them stand out from the rest. Some may call it “dull”; we call it “contained classiness”.

Another Disclaimer: Adidas Ultraboost X Game of Thrones ‘House Stark’ pair featured was purchased by Team Kakuchopurei with our own cash, out of our interest in the range (and also being huge fanboys of the show). So relax; this isn’t a sponsored post.

News
This LEGO The Office Set Deserves A Dundee Award

LEGO has announced a LEGO The Office set. It is now available for pre-order on the offical website and it is slated to ship on 1 October 2022. It cost...

Let's face hard cold facts: Capcom wouldn't have its slew of IPs right now -Resident Evil and Devil May Cry- were it not for two figureheads formerly ...