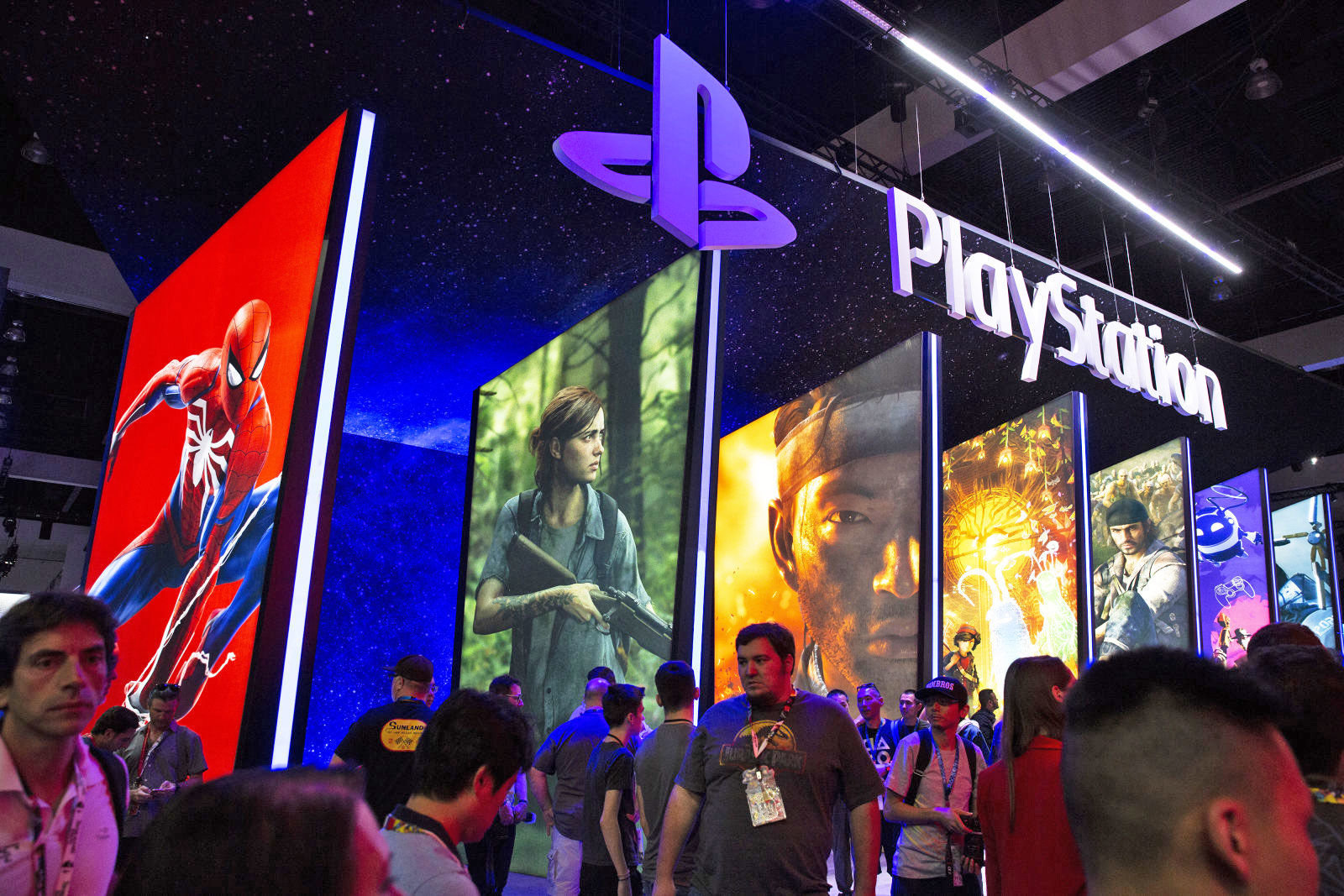 Sony has just recently revealed a tiny bit of information about the upcoming PlayStation 5. Even though it was only a bit, it was significant information in regards to the console.

Today, we’ve stumbled upon what seems to be a leak from a third party developer who’s involved in helping a well-known company develop a triple-A title. This information surfaced even way before Sony talked to Wired, and had most of the information correct.

The person even said that the specs were correct and set in stone, but small incremental changes can happen over the development period. Let us break down what we found:

The curiously-timed leak also contained some of the exclusive launch titles and non-exclusive PlayStation 5 games for 2020.

Non-exclusive PS5 games for 2020 include:

So, the person got the CPU and GPU, and a few details and specs correct down to the details way back in December 2018, way before Mark Cerny spoke to Wired.

Does this mean this is a reliable leak? Heck no, never take a leak by its face value, but this one seems to have a length of truth to it, don’t you think? Well, take this one with a tablespoon of salt.

What do you guys think of the details above? Are the launch date and pricing within your expectations? Drop a comment below, or find us on our Facebook page here.

[…] That means the earliest possible release date for the PS5 would have to be from April 2020 onwards. A more realistic prediction would be near the end of the year, during 2020’s holiday season. In the meantime, check out our report for more details on the PS5 itself here, or the rumoured PS5 launch titles and price here. […]

by Analysts Predict 20 Million ‘Master Race’ Gamers Will Defect To Console By 2022 – KAKUCHOPUREI.COM in April 29, 2019
Reply

[…] instance, a leak revealed that the upcoming PlayStation 5 will cost a fraction of a standard high-end PC from the […]

by This Is How Fast The PlayStation 5 Is, According To This First Look – KAKUCHOPUREI.COM in May 21, 2019
Reply

[…] have some clues on how much it will be priced, but it isn’t set in stone yet. However, we are certain that it won’t be released […]