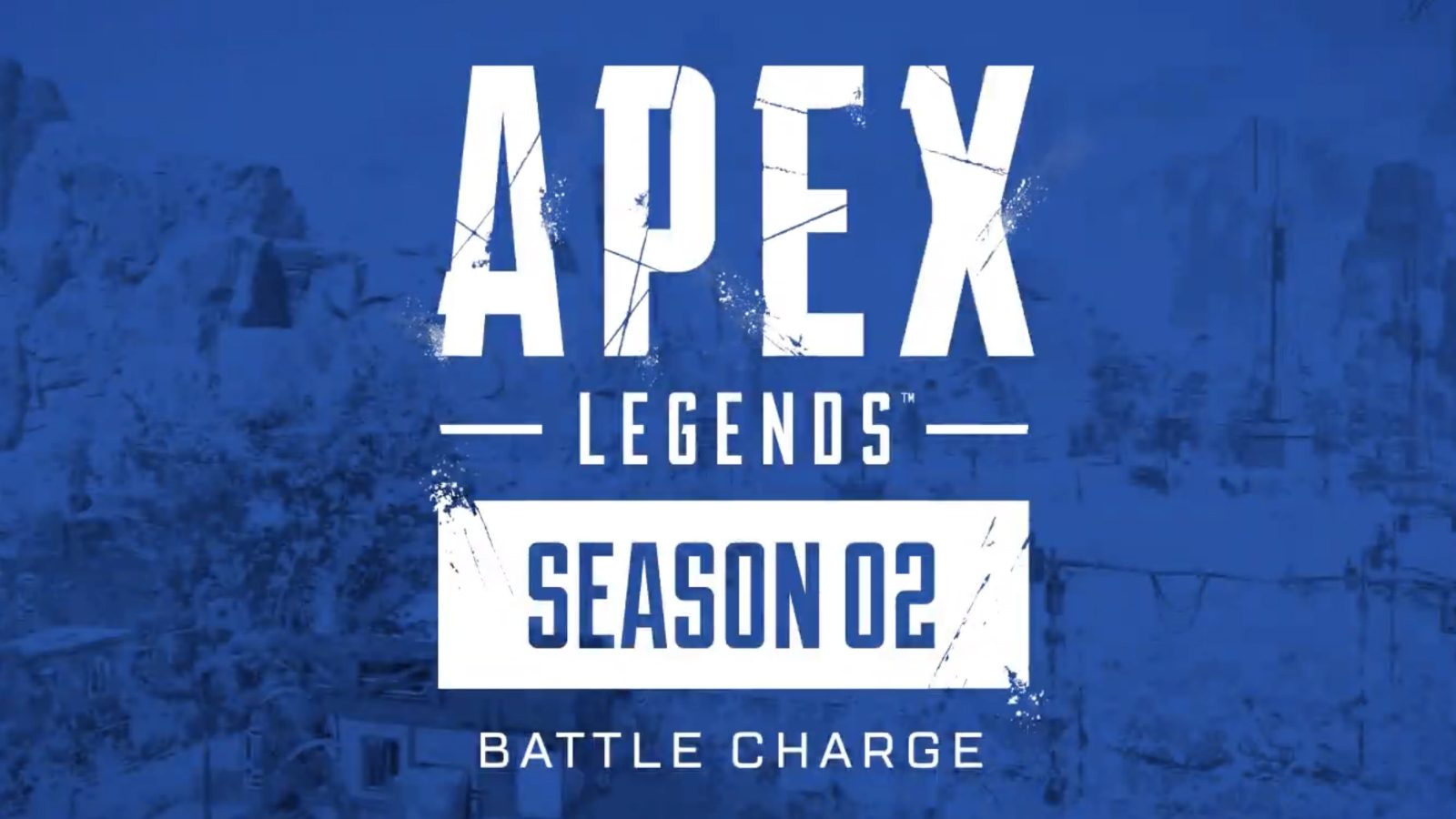 The Apex Legends battle royale game just stepped up its game, bringing the bar to new levels with the introduction of Season 2. If you thought the first season was dull, worry not as Respawn Entertainment has listened to your complaints and is serving players with tons of giddy goodness.

The second season is called ‘Battle Charge‘ and will introduce to you many great features such as a new mode, a new weapon, and the most anticipated addition of all, a new Legend.

Not to mention, the first ever Double XP Weekend is now live from 7-9 June, as well as the new Apex Elite queue, in which you must get Top 5 before being eligible to queue. So get grinding before the next season drops.

Let’s see what the next season will offer.

Drew McCoy, Project Lead of Respawn, revealed that the release date to Season to will be on 2 July, which is coming in less than a month!

The new season will change the way you receive rewards. It will now be challenged based just like the Legendary Hunt challenge.

The challenges are time-based and it also stacks, meaning you can complete challenges even if you missed one. This will help players will level up faster.

It will introduce more skins as well as more crafting materials.

For example, here’s a Legendary Caustic skin coming soon and it’s called the Prince of Darkness.

With Battle Charge, there will be numerous additions to the game

Here are all the updates coming next month:

Titanfall 2 vets would recognize this monster immediately as it melts through Pilots, this weapon would also melt through Legends in a jiffy, because it’s a Care Package weapon and it is ‘OP’ according to McCoy.

The weapon can blast doors open. This also means that the L-Star would not get any ammo pickups.

Check out the weapon in action from the livestream below.

McCoy revealed that there will be two new weapon hop-ups in-game but it wasn’t revealed what the hop-ups will be or for what weapon.

Although, he did hint that a ‘certain meme-able weapon named after a certain African country will be usable’

The Mozambique is getting buffed, guys!

With the next season, comes a new mode which is Ranked Mode.

This ranked queue is a dedicated queue with a ranking system. The ranks are broken down to 6 tiers from Bronze to Apex Predator.

Your ranks will unlock sweet cosmetics at the end of the season for cool street cred.

You’ve guessed it, the trapmaster Wattson is coming soon and I can’t wait to try the new Legend out.

Here’s her origin story, and it pulls all my heartstrings.

Her Tactical Ability is a Tesla Trap. She can block pathways and secure flanks from third-parties with this ability. The fence deactivates when team members pass through, even when downed.

Enemies who pass through this fence get electrocuted ala Arc Star and it pings the entire squad of the trespasser’s location.

Her Ultimate Ability is a Defence Pylon. This pylon shoots down incoming projectiles and throwables as well as charges your team’s ult and shields. It’s a permanent structure till it’s destroyed.

Wattson’s Passive Ability is a good one. She gets instant 100% ult charge from a single Ultimate Accelerant, so you can keep popping those pylons for the ultimate defence

Respawn has focused on expanding the Apex Legends’ universe and has introduced some lore into the game as you can see with the Wattson origin story above, and here’s an interesting lore piece, she helped created the moving Ring in the arena. This is very interesting as Blizzard’s OverwatchÂ took the same approach to its universe and lore building to great success,

McCoy also said ‘something big’ is coming to King’s Canyon, the beloved map, and has included a teaser.

This is the most complete battle royale experience I have ever seen, and I am onboard on spending some bling for the battle pass! July cannot come any faster!

Respawn, you’ve only gone and done it and I am proud of you!