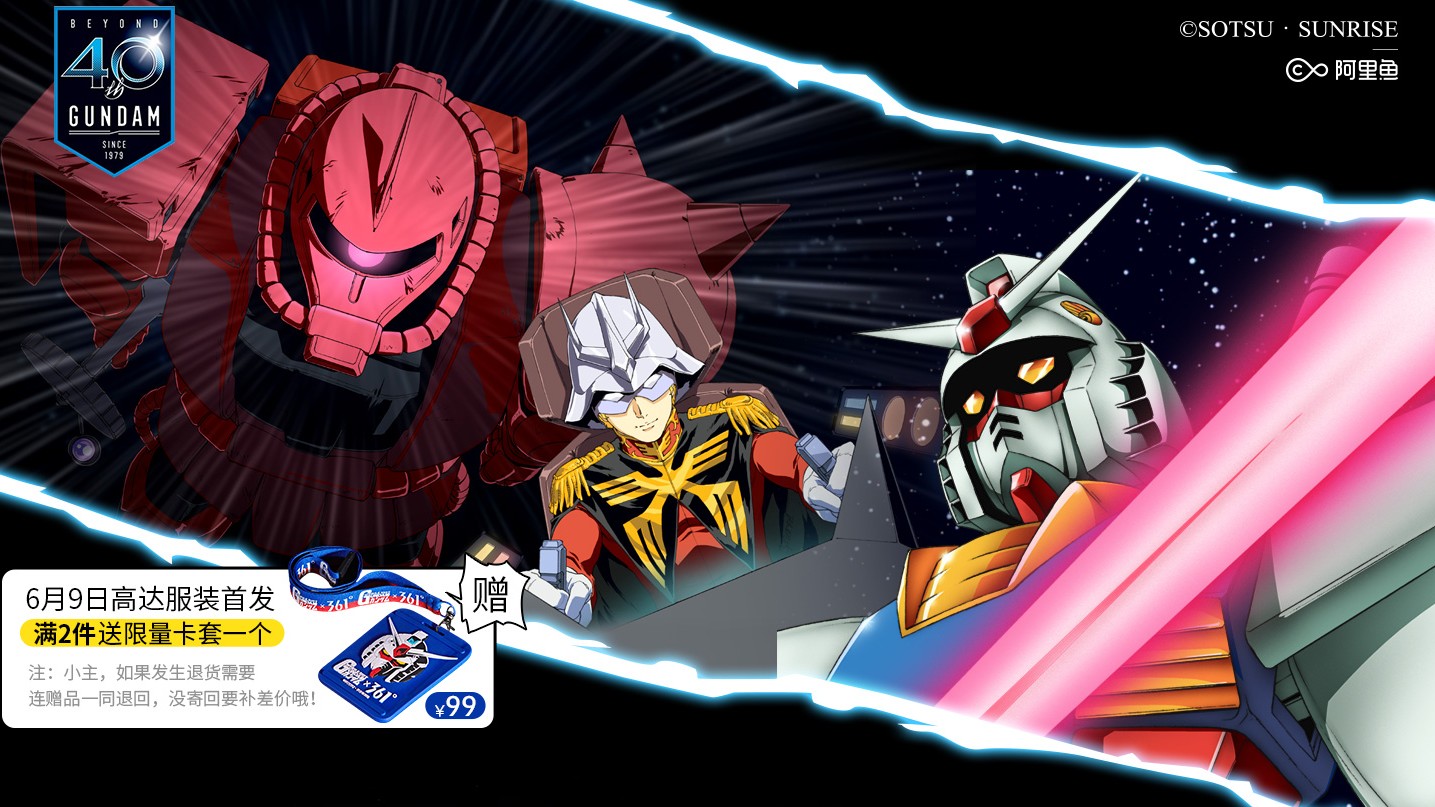 There are sneakers for every pop culture brand now, from Stranger Things to Game Of Thrones. Now Chinese company 361 Degrees are releasing a new line of official Mobile Suit Gundam sneakers for all you mecha fans out there.

Each Gundam sneaker will set you back around US$60 to US$70, which is roughly RM250 to RM290+. The new lineup of Gundam sneakers consists of four models, two of which comes in two different color schemes.

If you have the cash to spare, the collector’s edition for these Gundam sneakers comes with a cool box or crate that looks in line with the franchise’s aesthetics.

Besides sneakers, 361 Degrees is also making some official Gundam-themed apparel, which you can check out below.

These official Gundam merchandises are now available on the official website here. For more Gundam-related stuff, Uniqlo recently released their own lineup of Gundam-themed shirts.

Gamescom 2020 Is Going Digital This August