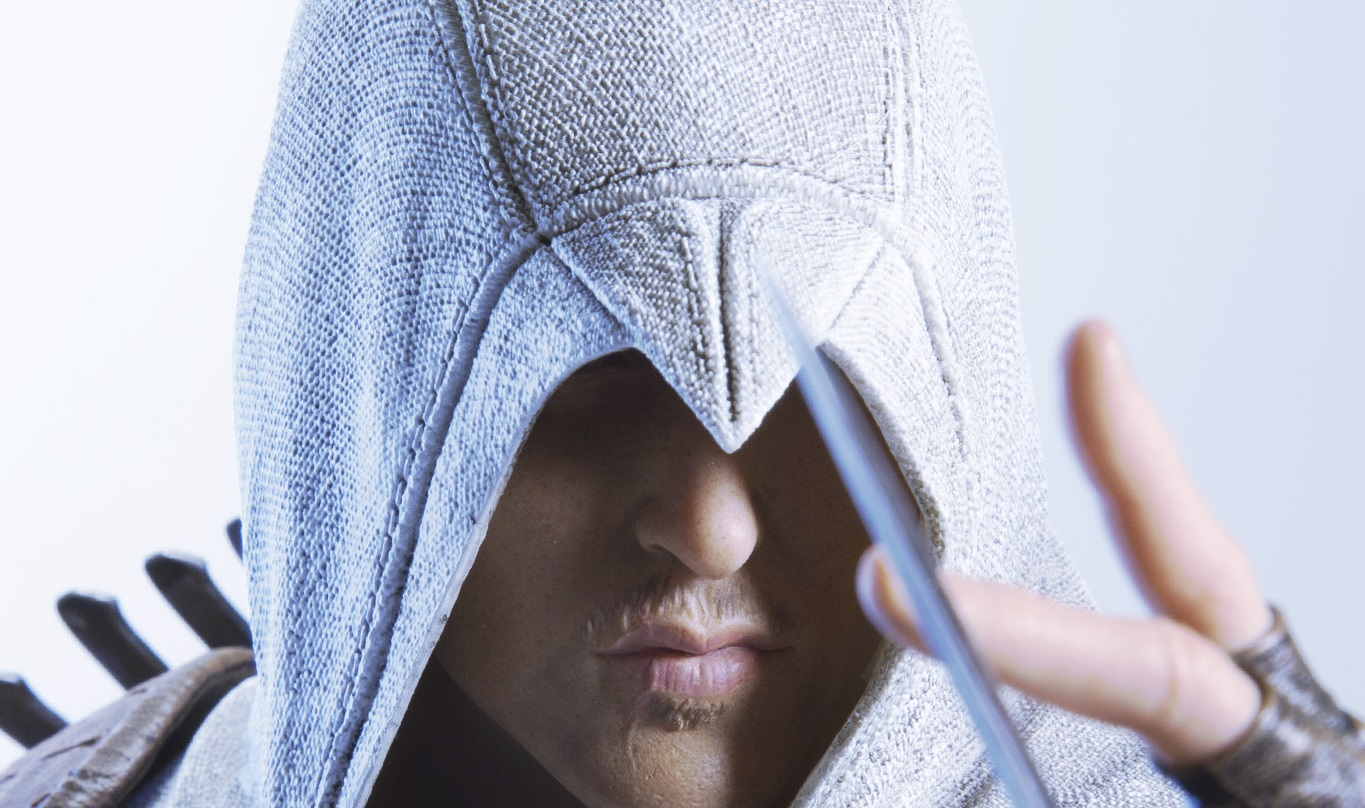 Just in time for E3 2019 and a few hours after the Ubisoft press conference, we have this exquisitely detailed and expensive bombshell of a statue announced.

This Assassin’s Creed Altair statue from Ubisoft and Pure Arts:

If you’re a huge AC fan and have a pal living in the US willing to ship things your way, this may seem like a nice conversation piece to have on your display.

These Esports Titles Will Be Featured At The 2022 Asian Games