Comic book artist Kris Anka has announced his involvement in the upcoming Spider-Man: Into The Spider-Verse sequel. However, he did not specify what role or how he will contribute to the highly-anticipated animated movie, which is slated to release on 8 April 2022.

Kris Anka is best known for having drawn X-Men, Runaways, Captain Marvel, and more. What’s interesting here is that he also helped redesign Spider-Woman back in 2014 for writer Dennis Hopeless’ run (which you can check out below).

That’s the only Spider-related stuff that Anka has previously worked on, so it’s highly likely that he could be working on the Spider-Woman for Spider-Man: Into The Spider-Verse 2.

I can finally talk about what Iâ€™m working on next pic.twitter.com/rinsHfrzFG 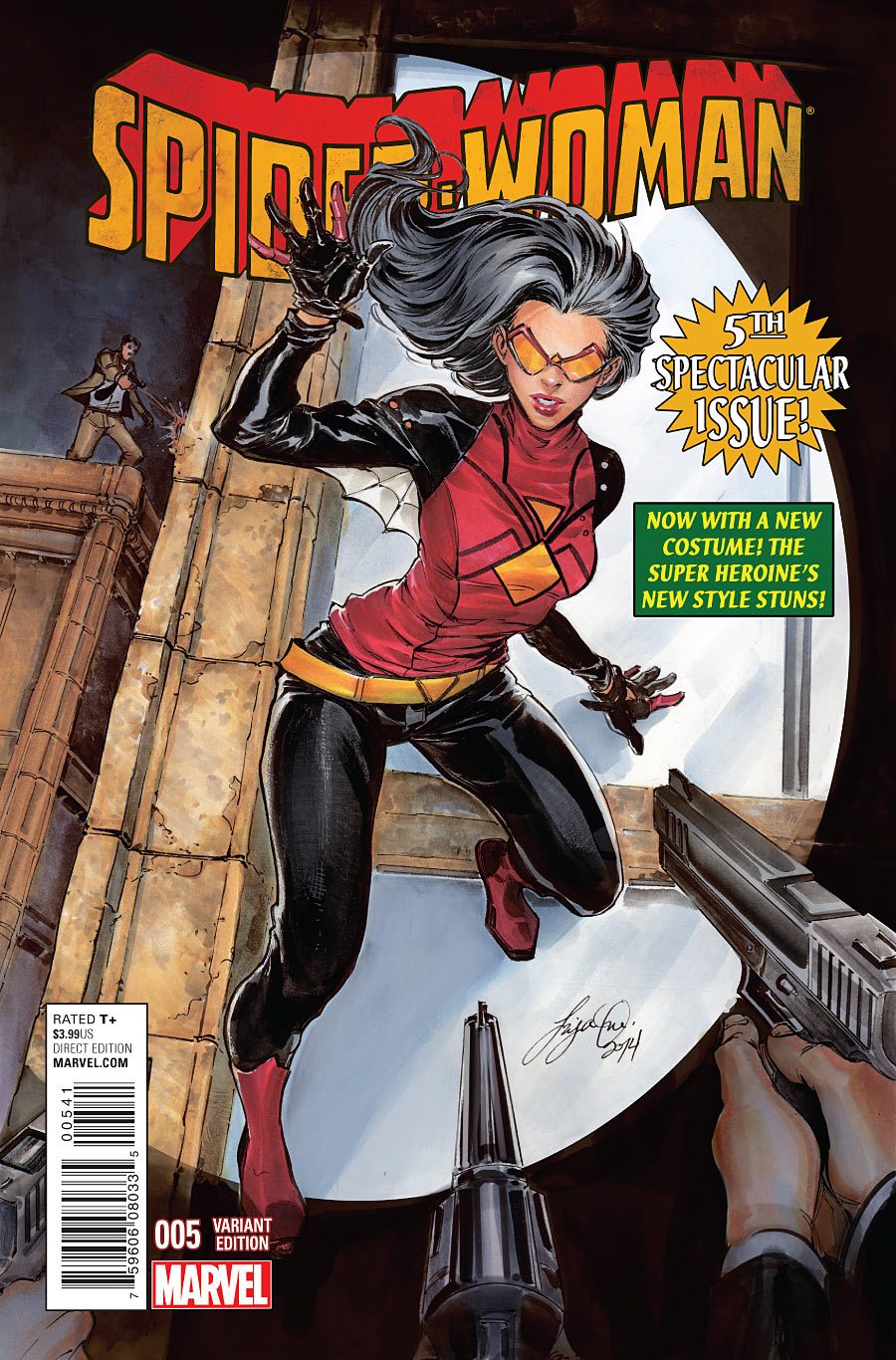 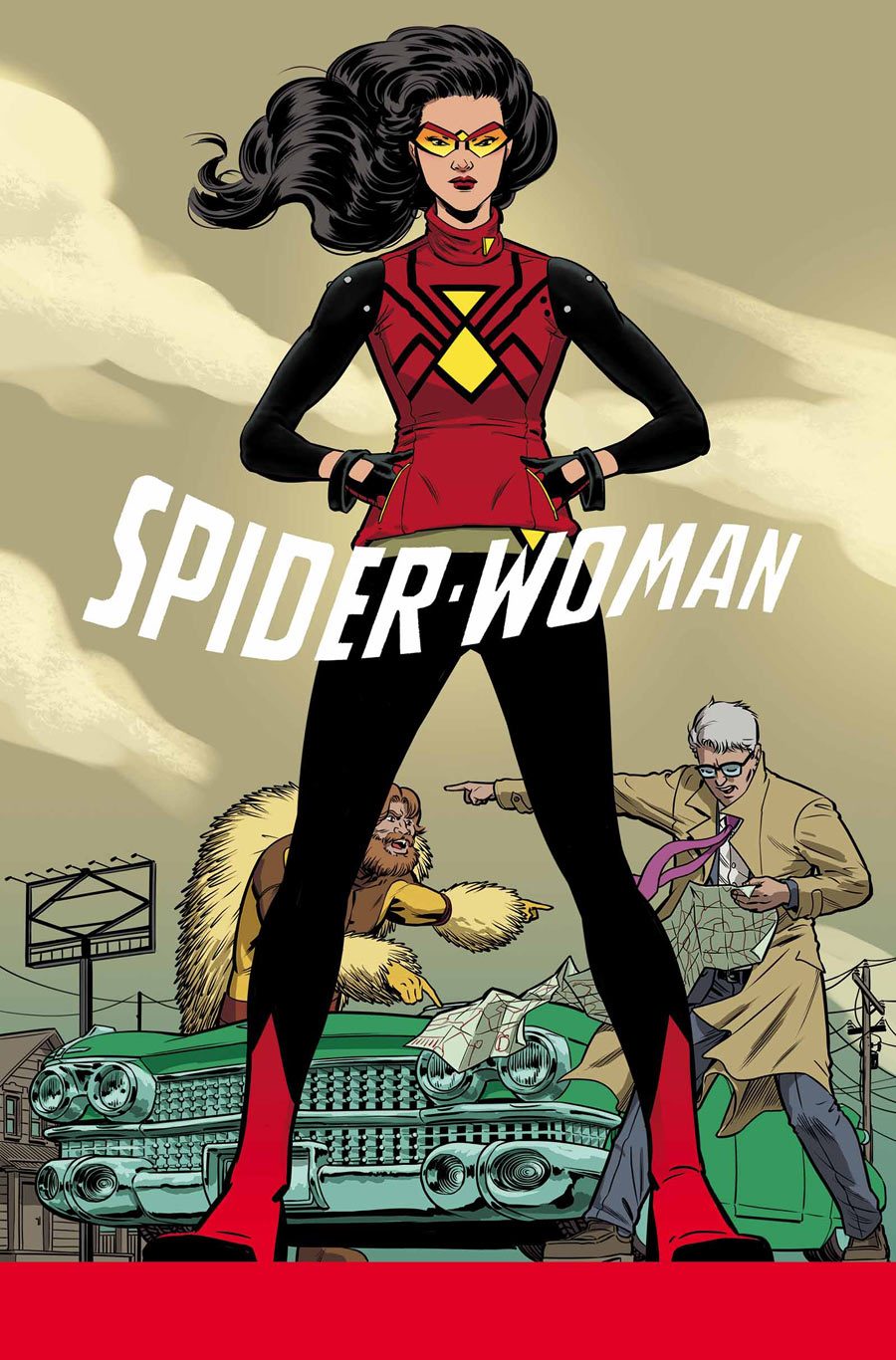 In the comics, Jessica Drew AKA Spider-Woman has since gone back to her previous costume, but this costume was pretty well-received for a brief storyline that featured her raising a son with the help of former villain Roger Gocking AKA the Porcupine.

She also played a role in the original 2014 Spider-Verse crossover, joining Spider-UK, Spider-Girl of Earth-982, Spider-Ham, and others to form a resistance against antagonists Morlun and his family, the Inheritors.

We’ll have to wait and see what Anka will be working on for Spider-Man: Into The Spider-Verse 2.

In 2019, Ben Affleck confirmed that he won't be reprising his role of Batman from 2016's Batman V Superman: Dawn Of Justice and 2017's Justice League...

News
The Joker Movie Sequel Gets A Fall 2024 Release Date

Despite the Batgirl movie being cancelled, Warner Bros. is dead set on getting a Batman character story out in a few years. A sequel of it, in fact. ...

News
The Next Live-Action Transformers Movie Will Adapt Beast Wars

Long-time fans of the Transformers franchise will be happy to learn that the next live-action movie will finally adapt the beloved Beast Wars. Paramou...