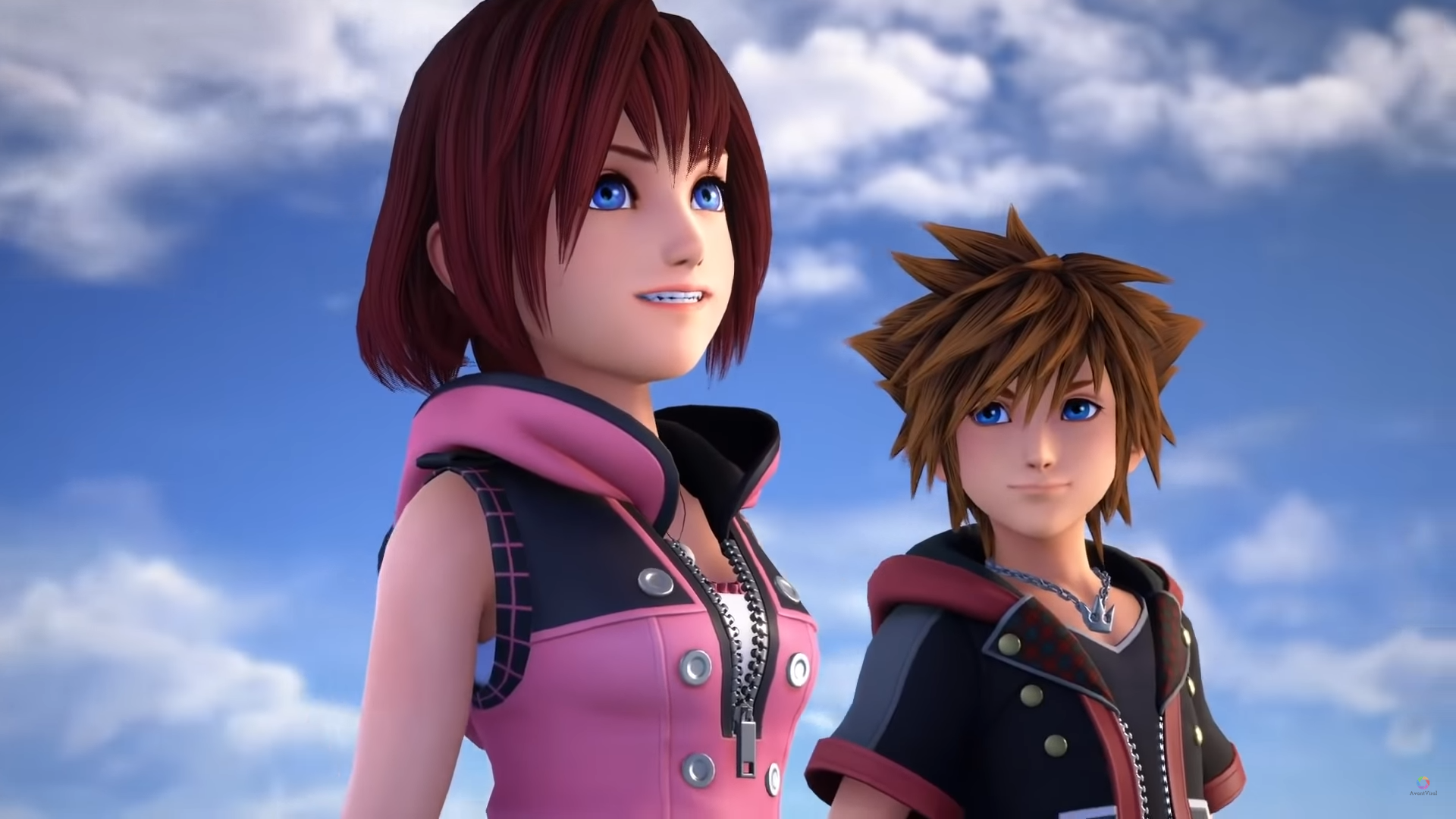 Looks like somebody over at Square Enix might be getting fired soon. A trailer for an upcoming major DLC for Kingdom Hearts III was recently uploaded by Square Enix but then quickly removed. Fortunately, the Internet works very fast.

A new Kingdom Hearts III: ReMind trailer reveals that the DLC is coming out on 23 January 2020 for the PS4 and on 25 February 2020 for the Xbox One. Those of you who haven’t completed the base game should probably avoid the trailer since it contains some major spoilers.

The highlight of the trailer lies in the appearance of several Final Fantasy whom fans have been waiting for since the game came out. As shown in the video above, we get a glimpse at characters such as Aerith, Squall (known as Leon in Kingdom Hearts), and even Yuffie.

If you’re a big fan of the series and haven’t gotten Kingdom Hearts III yet, check out our review. It might help you get off that fence. In the meantime, we’ll wait for more details regarding the ReMind DLC.

Abandoned Is A Survival Horror FPS Coming Exclusively To PS5