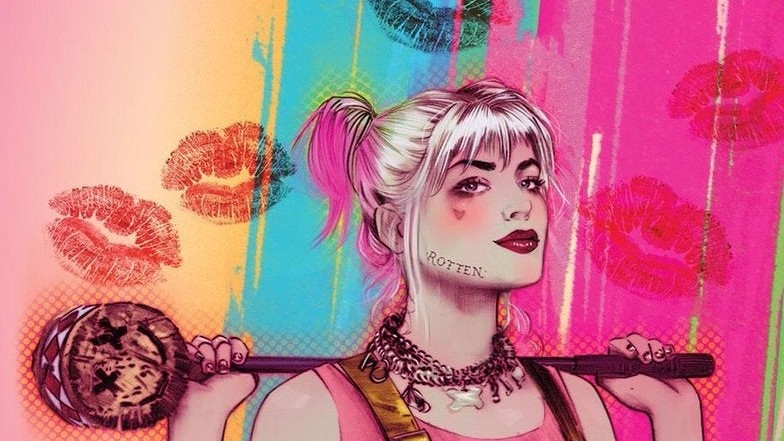 Warner Bros has yet to release a full trailer for Birds Of Prey (And The Fantabulous Emancipation Of One Harley Quinn). However, DC Comics has announced three trade paperbacks that will collect past run of comics for the three main characters in the upcoming movie.

The covers for these trade paperbacks (via comicbook.com) feature the three main characters of the Birds Of Prey movie, which includes Black Canary (Jurnee Smollett-Bell), Harley Quinn (Margot Robbie), and Huntress (Mary Elizabeth Winstead). We can finally see the full costume of each character in their full glory, thanks to cover artist Tula Lotay.

It seems like the Birds Of Prey movie versions of these three characters will be sporting costume far removed from their comic book counterparts. They all look glitzy and wearing bling, which I guess is in line with the movie’s weird tone.

Birds Of Prey (And The Fantabulous Emancipation Of One Harley Quinn) is slated to release on 7 February 2020. In the meantime, check out the leaked teaser trailer for the upcoming movie below.

What's The Most Popular Anime Song To Karaoke In 2020 So Far?

What You Need To Know About This Year's QuakeCon