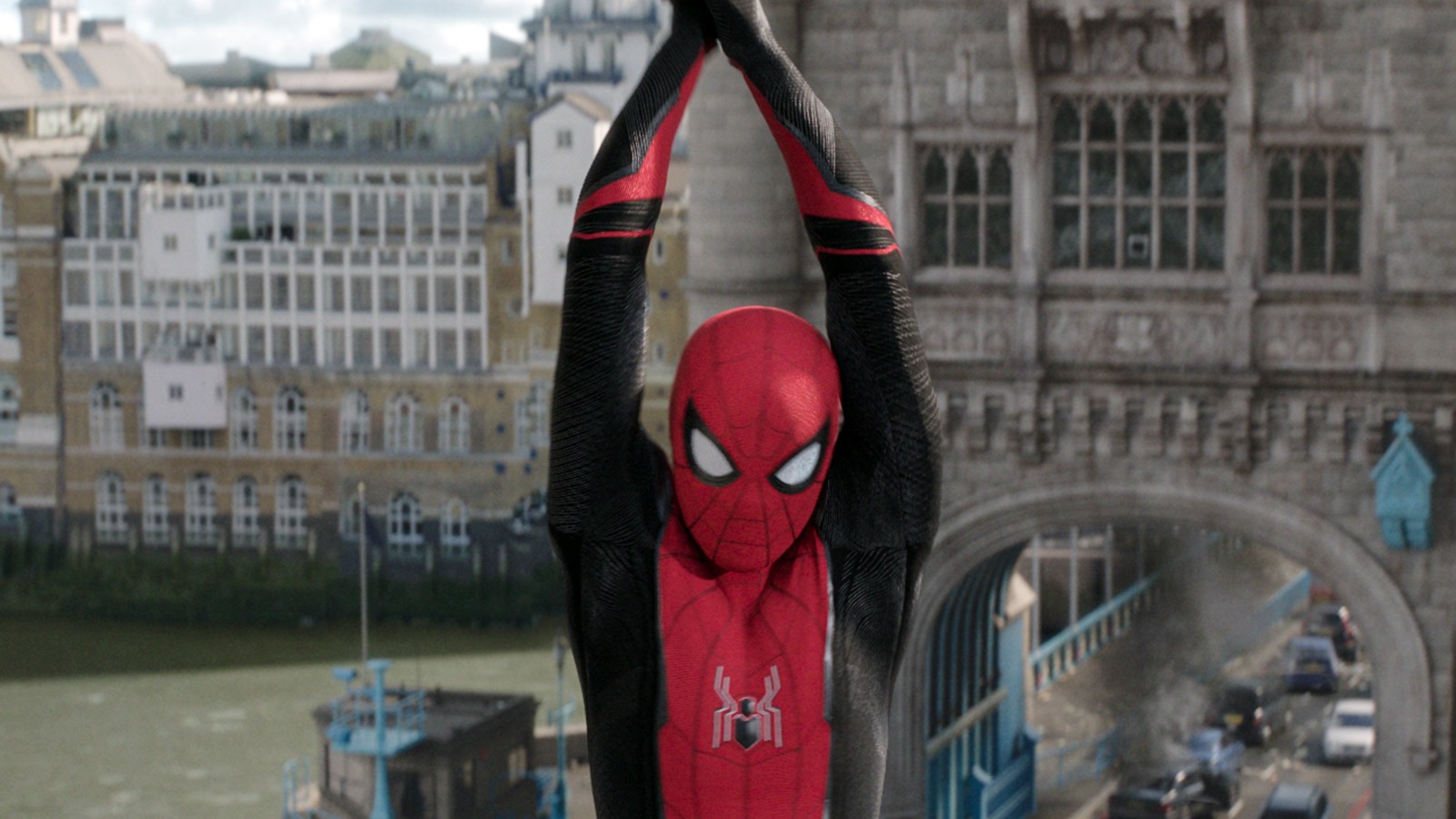 Spider-Man is back home, folks, for now, at least.

Disney/Marvel Studios and Sony Pictures have unexpectedly announced that they have agreed on a new deal, one that will see Spider-Man remaining in the Marvel Cinematic Universe (MCU) for two more movies. These include the sequel to Spider-Man: Far From Home and an appearance in an unknown future MCU movie.

The third Spider-Man even has a confirmed release date: 16 July 2021. This puts the Spidey sequel smack dab near the end of the MCU’s planned Phase Four, between the release of Doctor Strange And The Multiverse Of Madness (7 May 2021) and Thor: Love And Thunder (5 November 2021).

This means that there will be a whopping total of four MCU movies in 2021 alone, including the ones mentioned above and Shang-Chi And The Legend Of The Ten Rings (12 February 2021), a first in the history of the MCU (it’s previously been three movies per year at most).

In a statement with The Hollywood Reporter, Marvel Studios president Kevin Feige said:

“I am thrilled that Spideyâ€™s journey in the MCU will continue, and I and all of us at Marvel Studios are very excited that we get to keep working on it.

Spider-Man is a powerful icon and hero whose story crosses all ages and audiences around the globe.

He also happens to be the only hero with the superpower to cross cinematic universes, so as Sony continues to develop their own Spidey-verse you never know what surprises the future might hold.â€

It’s interesting that Feige mentions Sony’s Spidey-verse and surprises in the future as if hinting at the possibility of characters from Sony’s own universe making their way into the MCU as well, including the likes of Venom (Tom Hardy) and Morbius (Jared Leto).

That’s definitely less than the original 50/50 co-financing arrangement requested by Disney/Marvel Studios (which was what ultimately led Sony to reject renewing the Spider-Man deal with them) but a more reasonable one for all parties involved.

This is all great news for fans worldwide, especially for those who want to witness the aftermath of Spider-Man: Far From Home‘s ending and post-credits scene (head on over here for the details if you haven’t seen the movie and don’t want to be spoiled).

Personally, it’s great that Spider-Man will still be in the MCU for the foreseeable future, as he was finally beginning to find his proper place as a legacy hero in the MCU (find out more about what I’m talking about here in my official review for Spider-Man Far From Home).

â€œThis is terrific. Peter Parkerâ€™s story took a dramatic turn in Far From Home and I could not be happier we will all be working together as we see where his journey goes.

This has been a winning partnership for the studios, the franchise and the fans and Iâ€™m overjoyed it will continue.â€