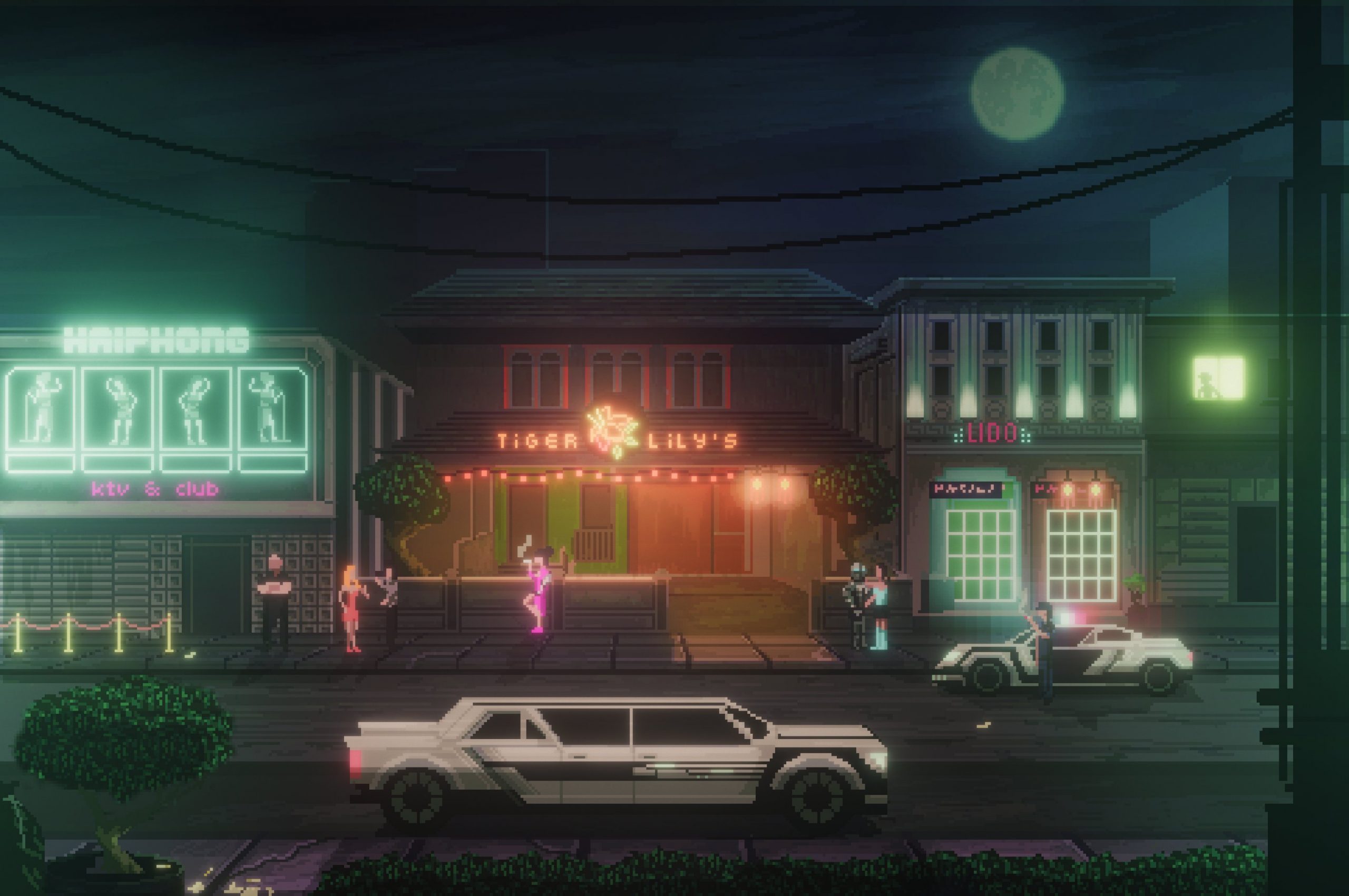 For those of you who grew up with a Mac (the old square ones released before 1990), you’ve probably played one of its outdated pre-installed games: Where in the World is Carmen Sandiego?

Chinatown Detective Agency takes place in the year 2032, a dystopian future where the global economy has collapsed and most of the world’s nations have gone to hell. Singapore remains one of the last bastions of civilisation but it’s far from stable. Corruption has reached such a critical level that some of the police’s best detectives have left to start their own private investigation services.

You will play as Amira Darma, a former member of INTERPOL who has just opened her own agency in Singapore.

Solving the cases that land on your desks will take you to more than 50 locations in Singapore and around the world such as London, Japan, and Istanbul. The game’s static UI will give you constant access to your phone, allowing you to make calls, check messages, and read the news. Just like modern phones, you can also look at maps of the locations you’re in and book flights too.

If you watched the trailer above, you’ll find that there is voice acting in the game and some characters managed to pull off a really natural Singaporean accent. It’s definitely one of those details that Southeast Asian players will greatly appreciate.

Chinatown Detective Agency is still in development and there isn’t a release date yet. The game and its developers will be attending Level Up KL 2019 so there might be something juicy for attendees. For more info and news on the game, check out the official website.

Here are more screenshots of the game: