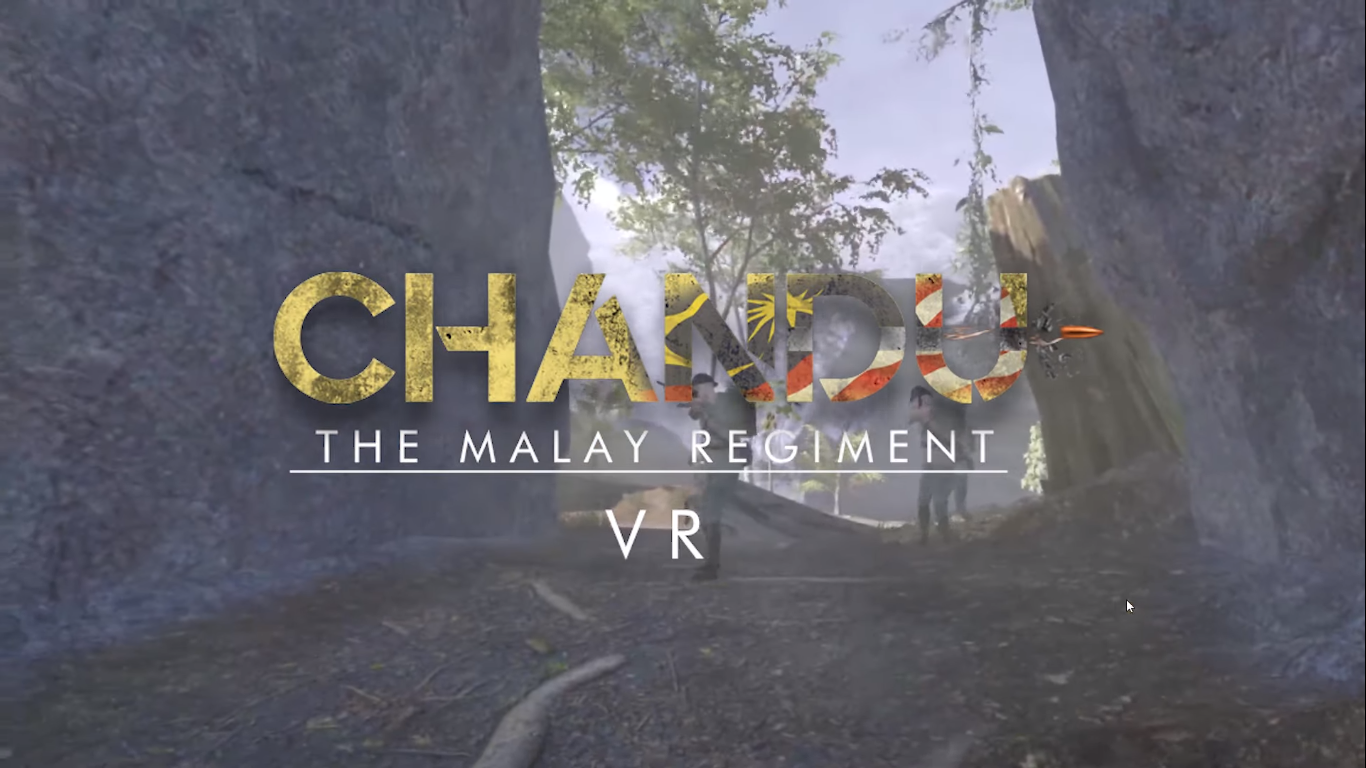 The Malaysian games industry aren’t limited to the development of conventional console, PC, and mobile games. Now we also have a VR game in active development by a bunch of brilliant and creative Multimedia University (MMU) students, depicting a local historical war hero in the colonial jungles of pre-independence Malaysia.

The full title of the game is Chandu: The Malay Regiment. Players assume the role of the legendary war hero Lieutenant Adnan who fought Japanese Occupation during World War II in 1942. It is essentially a recreation of the famous Battle at Pasir Panjang, in which Lieutenant Adnan gave his life defending the country.

Chandu VR was actually developed as two students, Adnan Arif Jazlan and Caleb Yong, for the purpose of a class assignment. It is slated to be released for the PC on Steam once development wraps up, but it’s no clear when that will be.

The game is featured as one of the local games at Level Up KL 2019. In the meantime, check out the gameplay video for Chandu VR or Chandu: The Malay Regiment below.