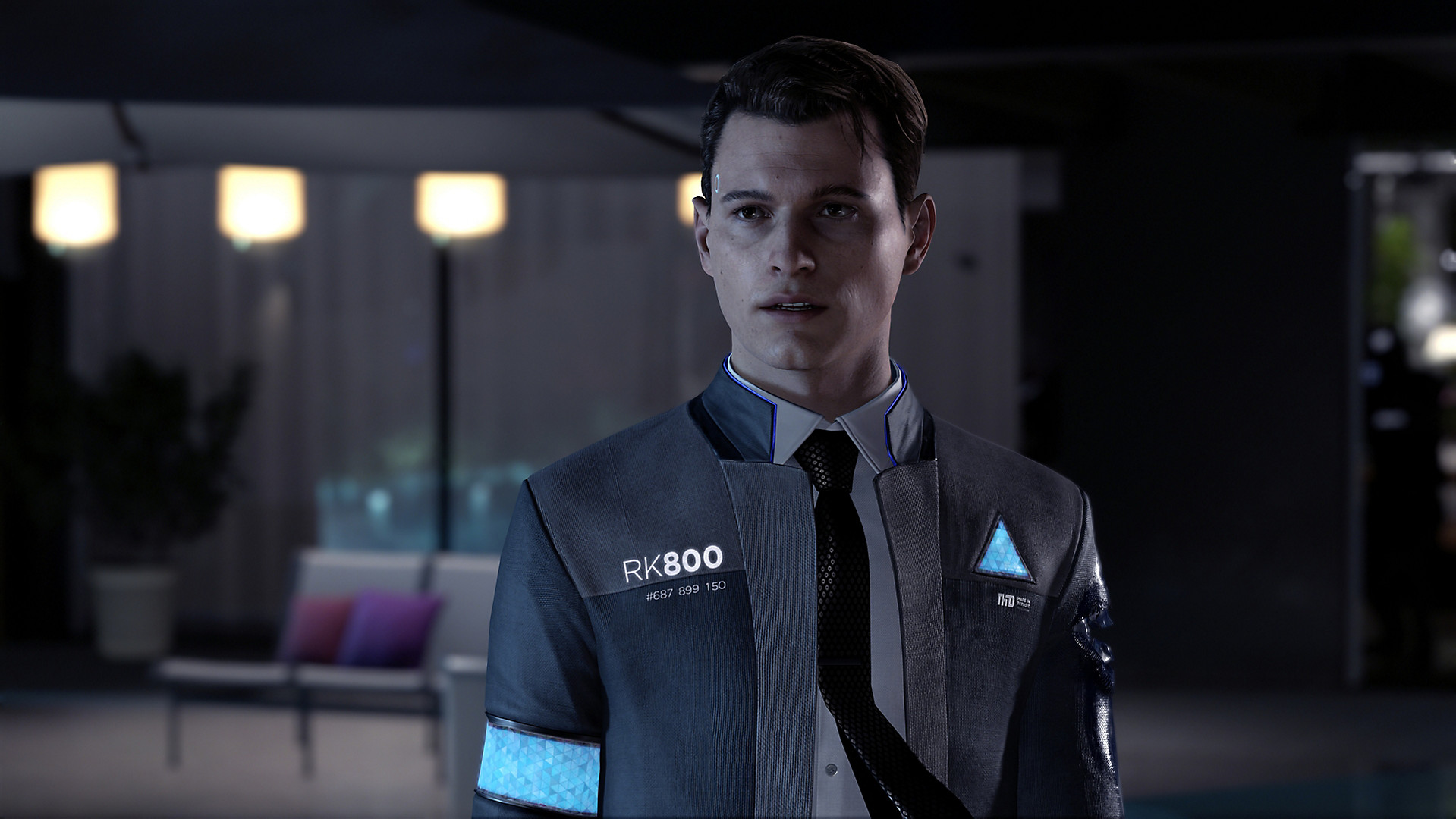 After almost decades of making games that feel like interactive movies, Quantic Dream finally found success in the release of Detroit: Become Human last year. The studio has resurfaced in the news but not exactly for the right reasons.

A recent tweet from the official Quantic Dream Twitter page reveals that the company has been ordered by the Labor Court of Paris to give monetary compensation to a former employee in respect of a “security obligation”. It all started when a fellow Quantic Dream colleague created an image of the ex-employee and caricatured him as “Super Nanny”.

The funny thing about this story is that the ex-employee initially sued the studio because he classified the offensive image being shared throughout the studio as a catalyst in his resignation which he intended to claim as unfair dismissal. He sought for â‚¬114,000 in compensation and damages.

However, the judge rejected all of the ex-employee’s principal requests, deeming that the image didn’t justify their claim. Quantic Dream was ordered to pay a compensation of â‚¬5,000 plus â‚¬2,000 in legal costs because they failed to prevent the image from being released into the public which is the aforemention ‘security obligation’.

The hearing in Quantic Dream’s lawsuit against Mediapart and Le Monde is scheduled to happen on 5-6 December 2019.

E3 2019: Is Dr Disrespect Banned From Twitch For Invasion Of Privacy?

Uprising & Fusion Shine In A Day of Upsets