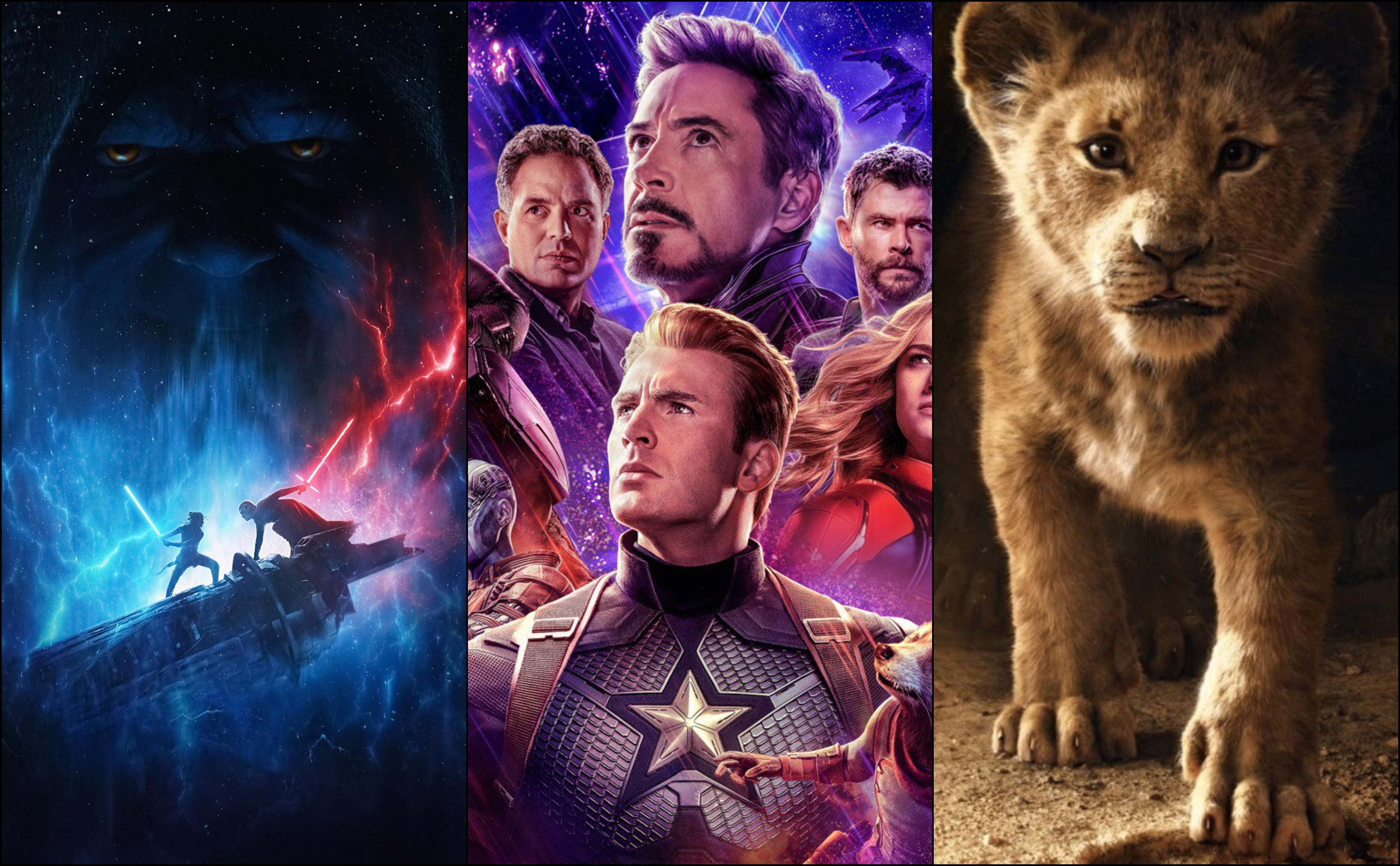 We’re always joking about how all forms of entertainment will eventually be owned by Disney in the future. Well, it looks like that future isn’t too far off. The studio has just broken another record this year.

According to Variety, Disney has earned more than US$10 billion at the worldwide box office. Not only is it the first studio to hit those numbers in box office history, all of that money was made within a year. The record was previously set by Disney themselves in 2016 where they earned a total of US$7.6 billion.

Mind you, we’ve still got Star Wars: The Rise of Skywalker to look forward to. Back in March, Disney also acquired 21st Century Fox and the above US$10 billion figure doesn’t include earnings from movies such Ford v. Ferrari and X-Men: Dark Phoenix.Â  It’s estimated that the amount would go up to almost US$12 billion with those films accounted for.

Aside from obvious money-makers such as Avengers: Endgame and Star Wars: The Force Awakens, Disney’s remakes were also major contributors to those numbers. The Lion King grossed US$1.6 billion while Aladdin made US$1.05 billion. These are films that literally do nothing more than take an original idea that worked and put on a fresh coat of high definition CGI on them.

With The Rise of Skywalker expected to be another big release rivaling that of Endgame, it’s scary to imagine how utterly succesful Disney is this year. I want to say that I’m hoping for Disney to dish out more original movies instead of remakes next year but since the formula is successful, I doubt they’ll change it.