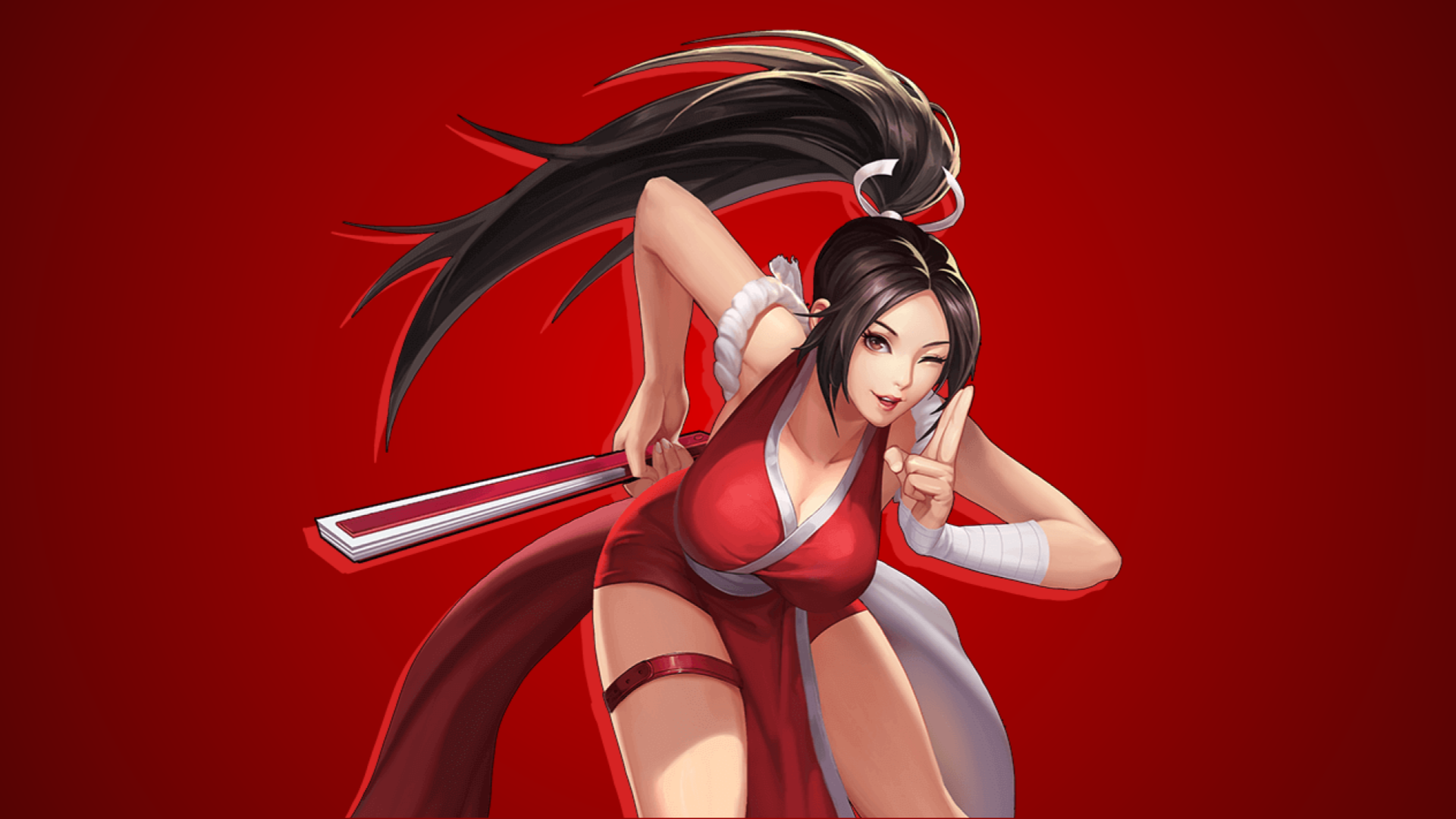 There are a lot of reasons why Mai Shiranui is one of the most popular fighting game characters in the world. Well, a pair of reasons in particular. Her birthday is coming up really soon and SNK is celebrating it in a very awesome way.

The pop-up shop will mostly sell merchandise based on Mai but other Fatal Fury and The King of Fighters characters will also be featured. There are tote bags, t-shirts, posters, fans, and many other items that will be on sale.

Here’s a sneak peek at what’s going to be sold at the pop-up shop:

Seeing as how Mai is pretty much SNK’s primary sex symbol, the ‘all-ages’ denomination is needed to show that the pop-up shop isn’t selling 18+ merchandise. It could also be a jab towards Super Smash Bros. Ultimate director Masahiro Sakurai’s reasoning on why she’s not allowed in his game.

The Next World of Warcraft Expansion Is Dragonflight