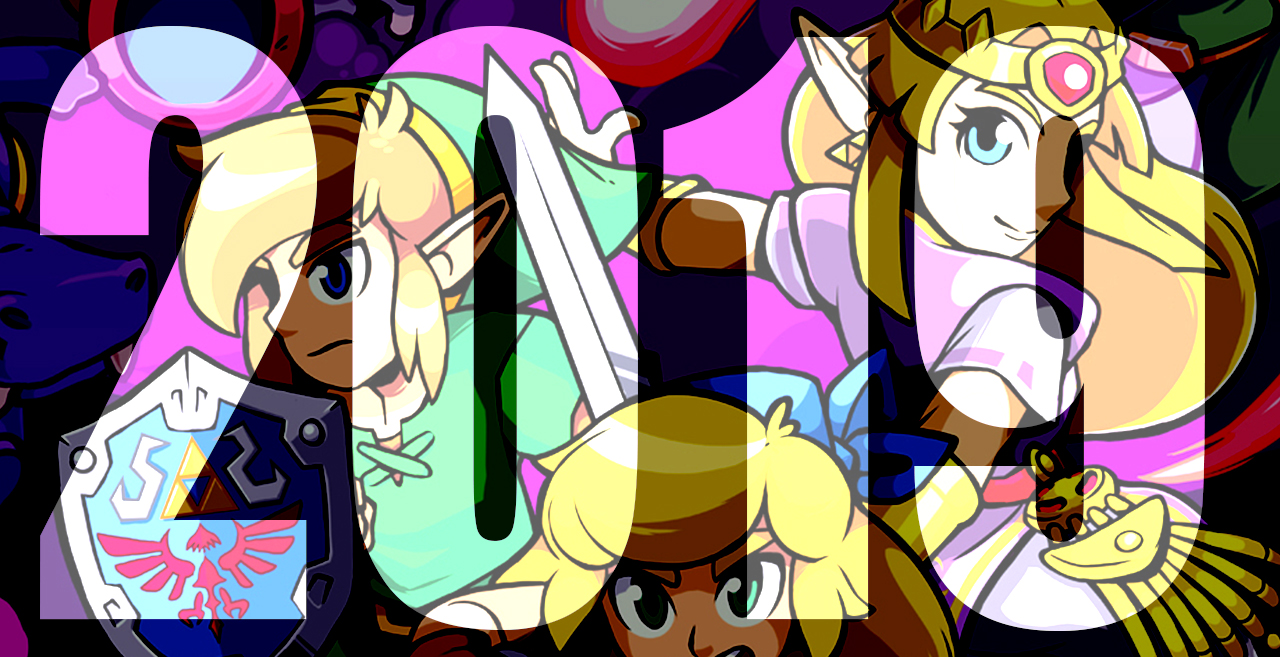 Music is always the weapon, especially in the peppy EDM-esque world of Cadence of Hyrule.

Essentially a heavily-modified Crypt of the Necrodancer, a top-down roguelike with awesome rhythm music gameplay, this Nintendo collaboration arguably improves the existing formula. How? By making it a more open-ended adventure where you can tackle whichever dungeon you want with not much consequence or rush. Hyrule is your EDM-laden background.

Even the game’s music is slowly massaging your earbuds with smooth remixes of the time-tested Hyrule overworld theme. It’s telling you to relax, to just do it. Or just charge. Either way, there’s a lot of tunes to suit the mood.

You even have three distinct playstyles, from Link’s defensive gameplay to Zelda’s more offensive style. And if you rather play as Cadence from the previous Crypt games, there’s that too.

While it’s not as punishing as Crypt of the Necrodancer (at least until you access the game’s “new game+”), that’s not the game’s intent. Oh no; it’s to advertise the fact that Nintendo will always open its doors to developers for collaborations, assuming they have the same mindset. It’s rare, but such is the price of genius at least where developer Brace Yourself Games is concerned.

These Are Our Favourite "Toss A Coin To Your Witcher" Covers

Remember The Awesome Pixel Art Of The PlayStation 1 Era?