Remember when EA said that people aren’t interested in single player games anymore? Well, a studio that they themselves bought finally proved them wrong.

EA recently released their 2019 earnings conference call and out of the many details revealed, we now know that Star Wars Jedi: Fallen Order has sold way more than the company expected.

Previously, the company was estimating around 6-8 million copies sold from the game’s release date to 31 March 2020. EA CFO Blake Jorgensen said that the game has already reached the high end of that projection which means it’s probably already sold more than 8 million copies. 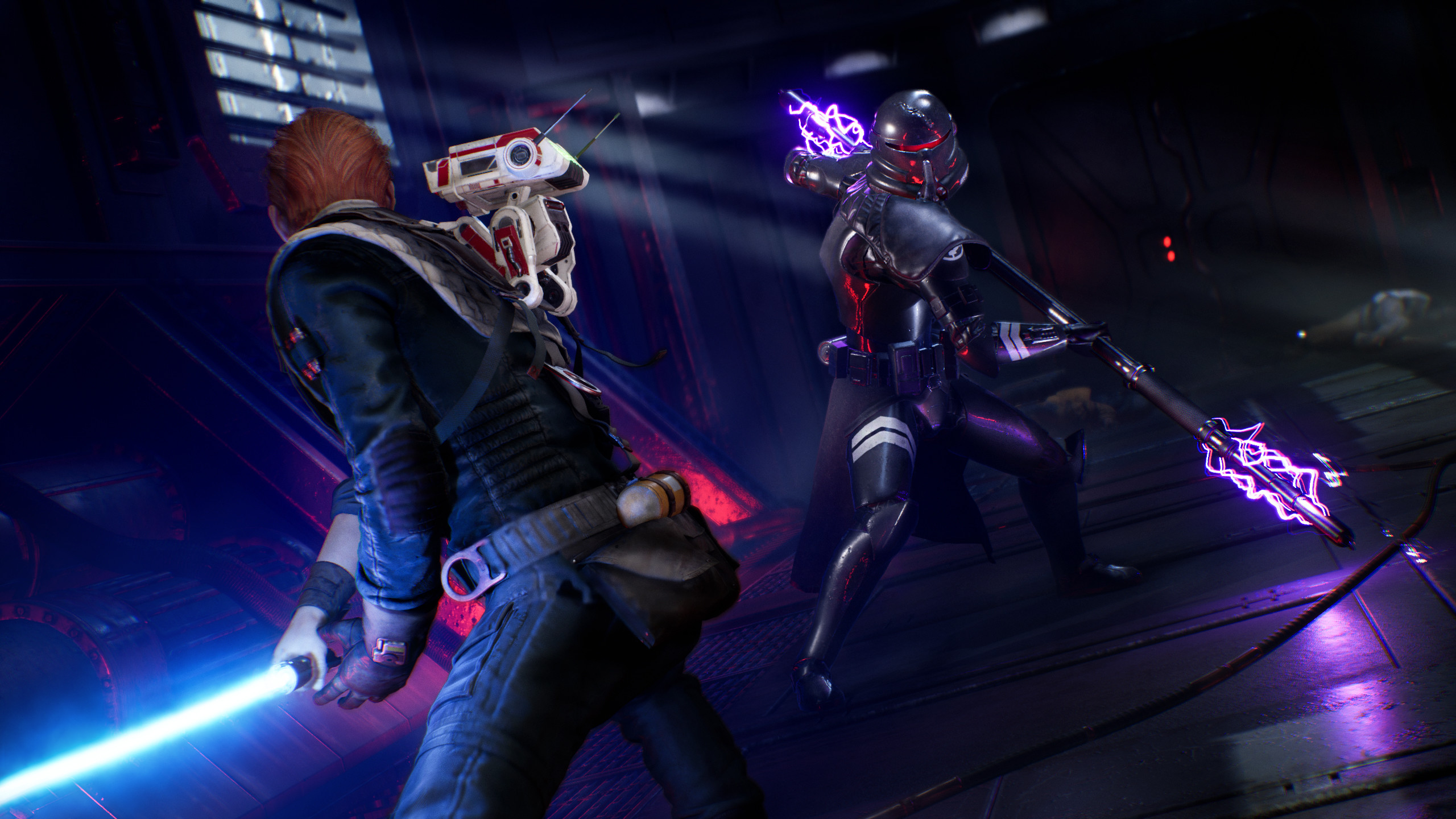 The game’s current sales trajectory gives EA the confidence to estimate that the game will sell 10 million copies by 31 March 2020. For a game that has no multiplayer at all, that’s a pretty big middle finger to EA’s belief of single player games being dead.

However, that’s not to say that EA’s multiplayer games are unsuccessful. I mean just look at the success of two other Star Wars title under the EA banner, Battlefront and Battlefront II. Collectively, both games have sold more than 33 million copies.

It’s also worth mentioning that EA doesn’t really get to enjoy all of the profits from Fallen Order because they have to pay royalty to Disney. Still, it’s a worthy mention seeing as how it proves that people still want to play single player games. They just have to be fun and interesting.

News
Even Domino's Is Taking A Potshot At Apex Legends' Mozambique

As if the Mozambique shotgun isn't weak enough, Domino's Pizza Malaysia has fired shots aimed at the weakest gun in the Apex Legends weapon arsenal. ...

WWE 2K22 is close to launch and will include a brand new team-building mode called MyFACTION that aims to expand and give a new take on the classic. ...