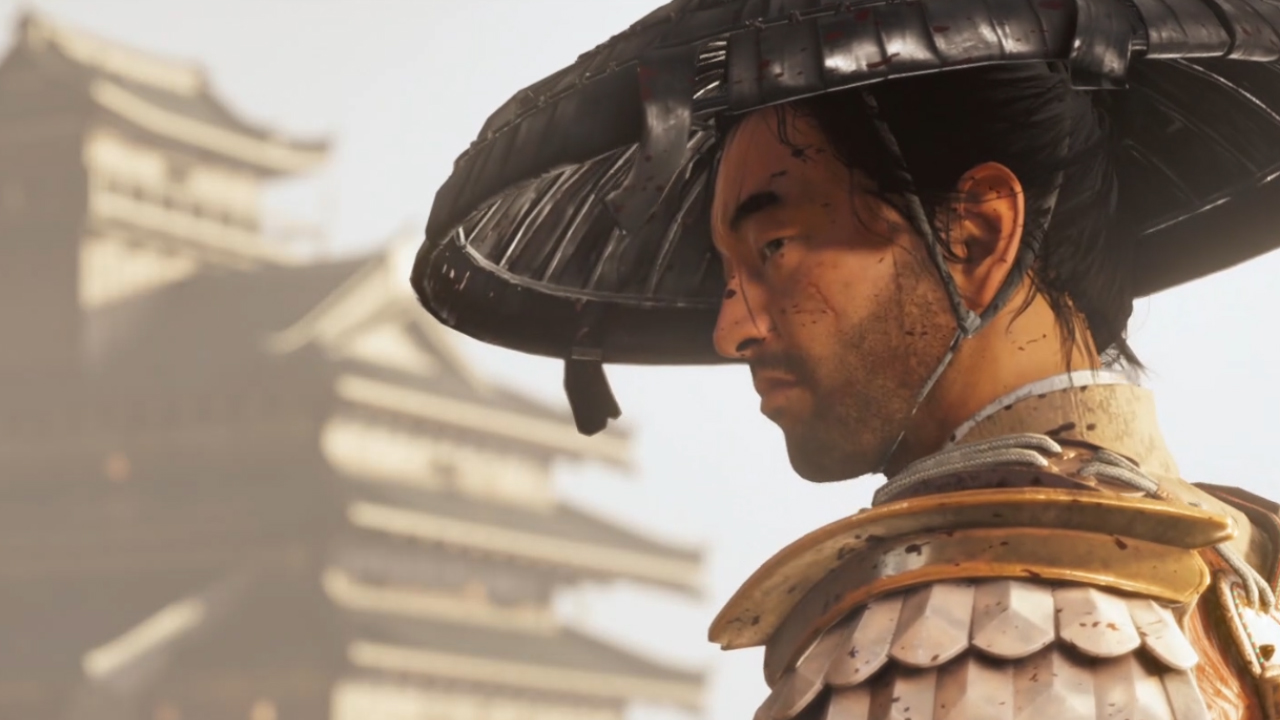 One thing a lot of reviewers and writers have mentioned about our favourite game for the second half of 2020, Sucker Punch’s Ghost of Tsushima, is not its pretty, pretty graphics. Or its meaty combat system. It’s also about its fast load time.

Transition periods in fast travel and loading is so quick, you barely have time to read the gameplay and lore tips that usually fill up the screen during the process. But did you know that it was previously harder and it was “nerfed”?

According to Sucker Punch Production lead engine programmer Adrian Bentley (via Kotaku), it was due to the coding team’s solid foundational code that “loaded up the fine-grain texture and mesh streaming systems” for the game.

“It started as a forward-looking side project and came online just in time as we began running out of memory on PlayStation 4 developer hardware due to the huge amount [of] art the team was adding.”

“Our art teams did an amazing job pushing their assets to fit in our aggressive performance and memory budgets. They accomplished a huge amount especially considering the size of our team. As an example, one of our 200m x 200m terrain tiles only usually takes up around 2 MB (compressed) on disc, including all the terrain and foliage placements. Itâ€™s easier to load a lot of data when you keep it compact.”

What’s also noticeable, if you play the game longer than 30 hours or so, is that the prerecorded movies in Ghost of Tsushima hide the game’s loading times; a technique they used in the company’s previous InFamous games.

“Our mesh and texturing systems are very fine-grain and fairly conservative. We only have one copy of every asset on the disc. During most loads, when not jumping into a close-up, we only load newly required assets and can dial down our streaming density a bit.

This usually results in requesting one or maybe two fewer mipmap levels for big textures. Users shouldnâ€™t see pops because we still have the texture data we need to render when jumping into gameplay 99% of the time.”

And it really shows! Those screenshots of the game that everyone is taking right now are just beautiful, from the flower fields that serve as duelling grounds to the mesmerizing-yet-closed-space bamboo forests just outside one of the major Buddhist temples. Oh, and that giant Buddha statue at the leftmost part of the island; whoah!