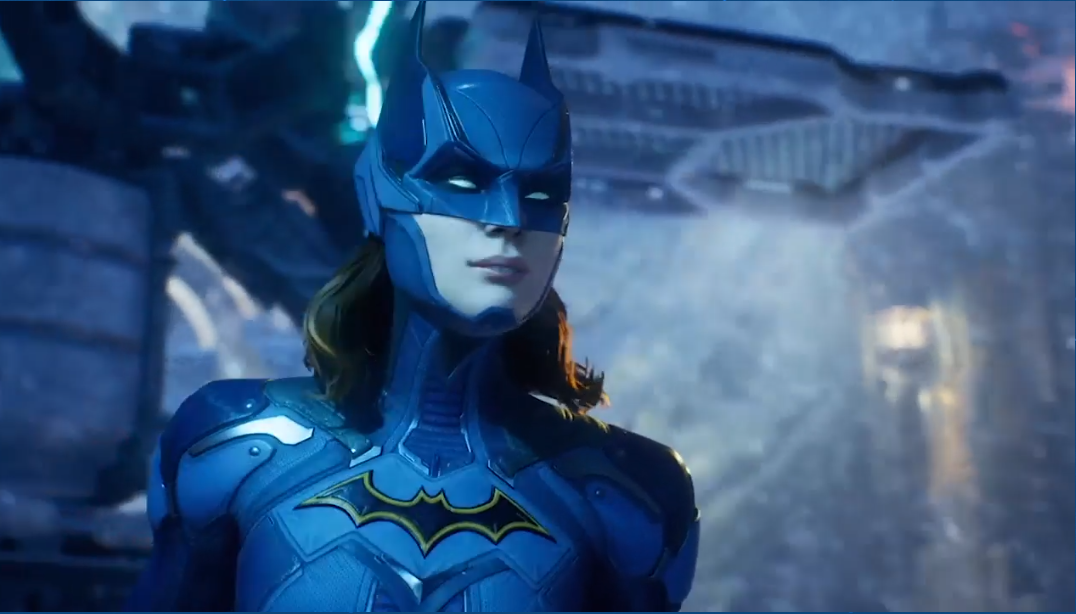 The upcoming 2021 title will let you play as Batman’s proteges and sidekicks as they take up the Gotham Knights mantle. You get to control Batgirl, Nightwing, Robin (Damian Wayne version), and Red Hood. After all, the trailer flat-out tells you that Batman/Bruce Wayne is dead and his pals need to step in to clean up Gotham City.

Your main villains? The Court of Owls, as well as some of Batman’s rogues like Mr. Freeze. Gameplay-wise, Gotham Knights retain its action-adventure roots from the Arkham series and some bits from the studio’s past game Shadows of War with the enemy levels. Oh, and it’ll be both a single-player game or an optional 2-player co-op experience.

The team revealed that the game’s mystery story will revolve beyond The Court of Owls storyline. The game will be out for PC, PS5, Xbox Series X, PS4, and Xbox One. Let’s hope that the game isn’t ruined by microtransactions and live service nonsense.