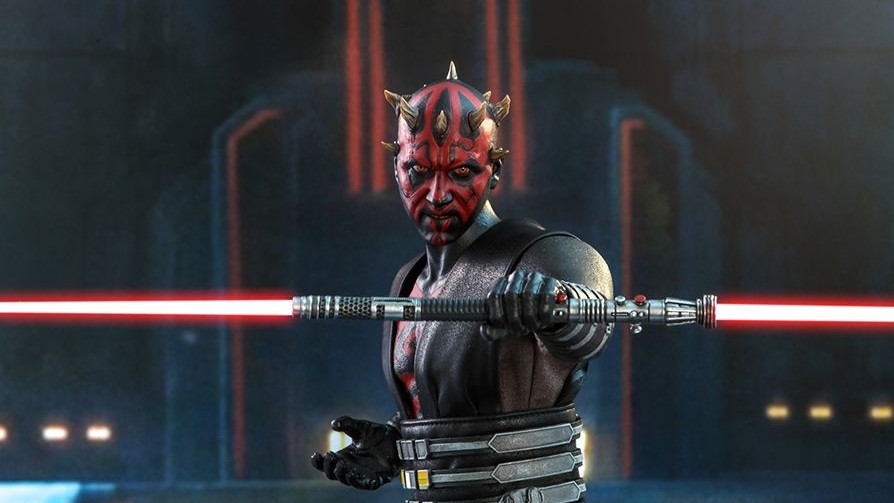 During the epic Siege Of Mandalore arc in the final season of the animated series, Darth Maul fought Ahsoka Tano and lost, ending up being apprehended before he escaped again at the very end. This is arguably the best version of Darth Maul.

This is also actually the third version of Darth Maul to receive the Hot Toys treatment after the Star Wars Episode I The Phantom Menace‘s Darth Maul and Solo A Star Wars Story‘s Darth Maul.

The Star Wars The Clone Wars Darth Maul 1/6th Scale Collectible Figure is slated to release between Q4 2021 and Q1 2022. He even comes with a specially-designed Mandalorian sarcophagus inspired box packaging.

In the meantime, check out our list of top ten Star Wars characters of all time here to see if your favourite made the cut.

Check him out in all his glory below:

Abandoned Is A Survival Horror FPS Coming Exclusively To PS5