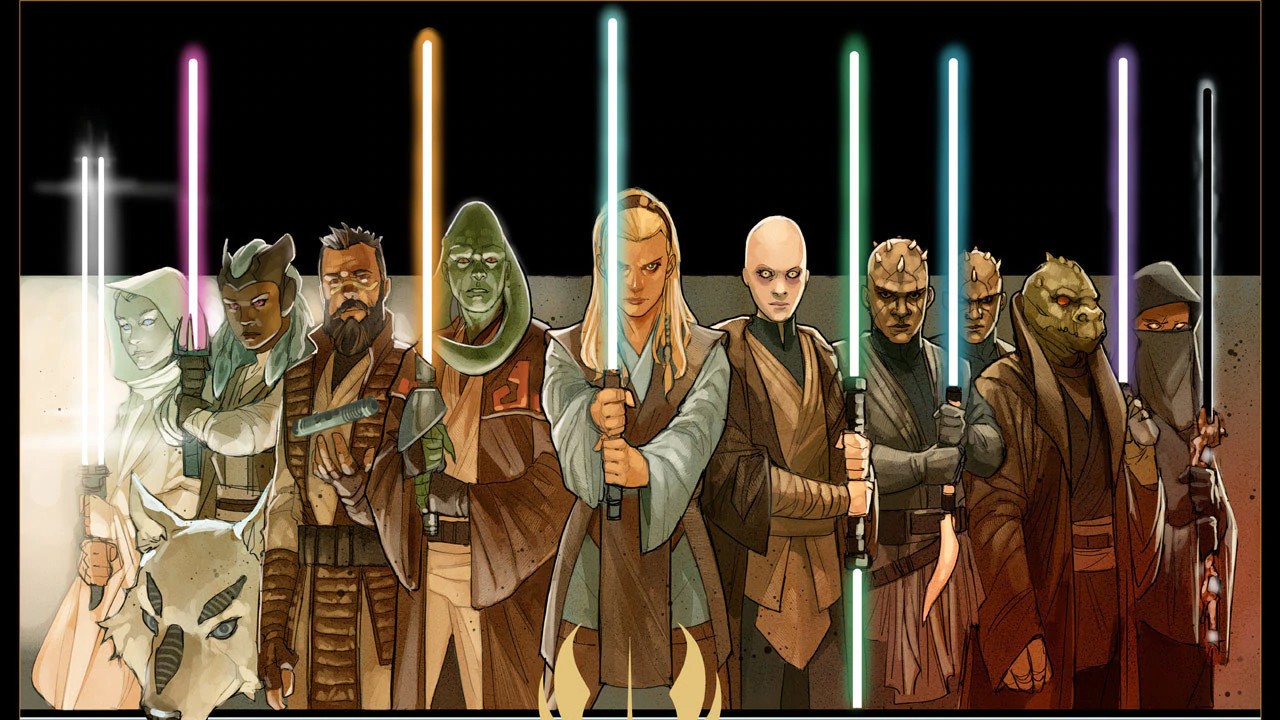 Earlier this year, Disney officially announced Star Wars The High Republic, which will be the canon prequel for the entire franchise and replace the popular Star Wars: Knights Of The Old Republic.

The series is set to begin in January 2021 with the release of adult and young adult novels, childrenâ€™s books, and comics from multiple publishers including Disney Lucasfilm Press, Del Rey, IDW Publishing, and Marvel.

Star Wars The High RepublicÂ is set in a time when the Galactic Republic and the Jedi Order are at their zenith, about 200 years before the events ofÂ Star Wars Episode I The Phantom Menace.

Check out the opening crawl below, courtesy of the official website: