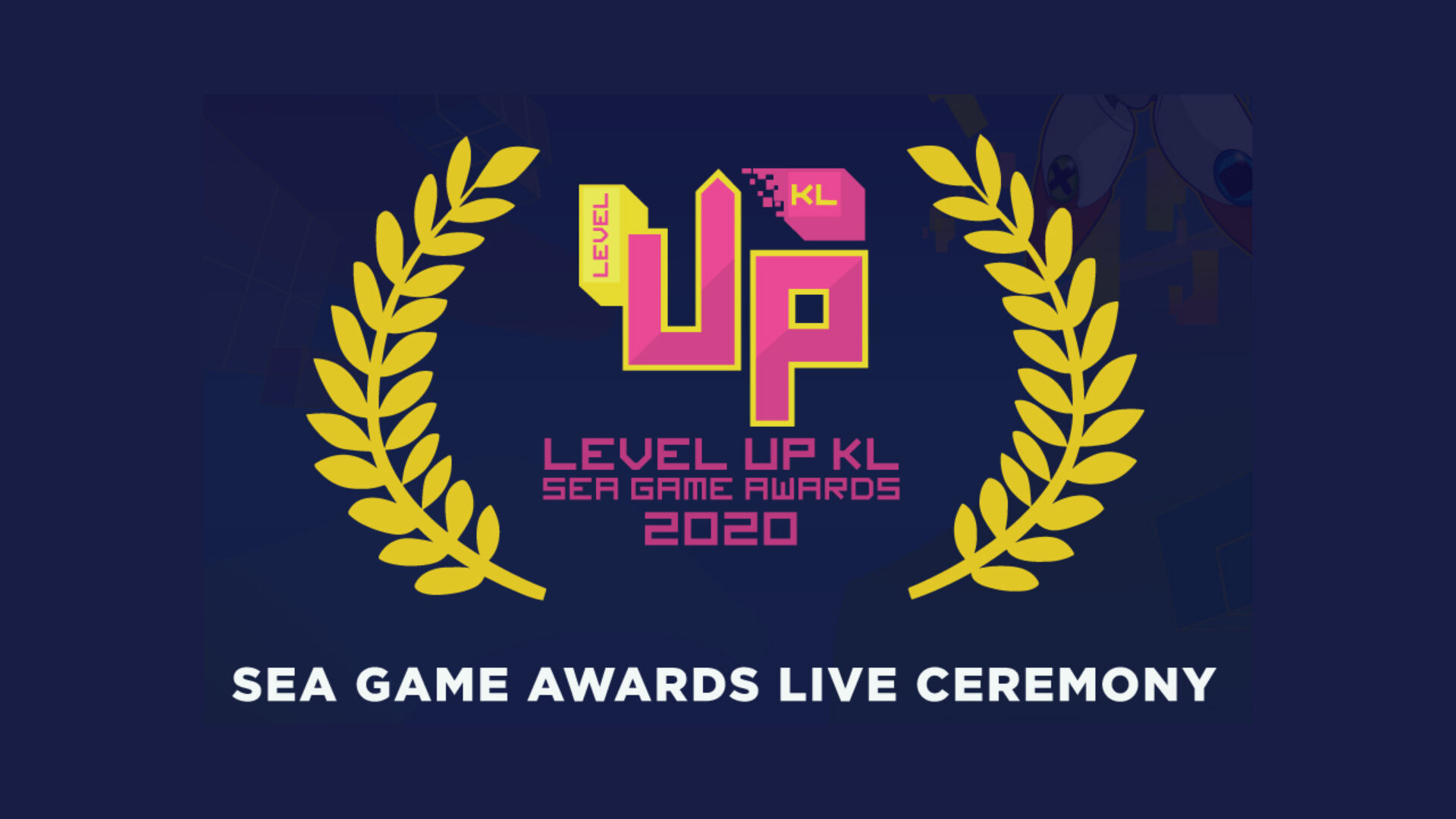 Level Up KL 2020 once again played host to the SEA Game Awards for the fourth time in a row.

The awards show aims to recognize and celebrate the creativity, artistry and technical genius of the finest developers and games from the Southeast Asian region, as well as upholding creative and technical excellence in the SEA video game industry.

However, this time around (due to the ongoing COVID-19 pandemic), the SEA Game Awards 2020 took place virtually on a TikTok live stream and live TV broadcast on Astro EGG Network Channel 800.

There were award categories focusing on different aspects, with the game nominees hailing from studios across Southeast Asia such as Malaysia, Indonesia, Thailand, the Philippines, and more.

Malaysian horror game Short Creepy Tales 7PM by Cellar Vault Games were the biggest winner of the night, grabbing three different awards. You can learn more about the game by heading over here.

The winners of each category are as follows:

DeLight by Dreamtree Studios from Malaysia (Check out our hands-on preview of the game here).

A Space For The Unbound by Mojiken Studios from Indonesia.

Love Esquire by YangYang Mobile from The Philippines.

Congratulations to all the nominees and winners of the SEA Game Awards 2020. No matter who won, itâ€™s great to see that the Southeast Asian games industry is developing at a rapid pace and holding its own with incredible new IPs of its own.

It wonâ€™t be long now until Southeast Asian developers are as well known as Western and Japanese developers. Fingers crossed.