The premiere date for Amazon’s Invincible adult animated series was announced during a live stream celebrating the 18th anniversary of the comic book created by Robert Kirkman, who also created The Walking Dead franchise.

Invincible will debut exclusively on Amazon Prime Video on 26 March 2021. The premiere will include the first three episodes, with a new episode released every Friday until the finale on 30 April 2021 for a total of eight episodes in its first season.

Created by Robert Kirkman (and artists Cory Walker and Ryan Ottley), Invincible revolves around 17-year-old Mark Grayson who learns that he has inherited incredible powers from his superhero alien father, Omni-Man. The comic series ran for 144 issues from 2003 to 2018, with many spinoffs and its own cohesive shared universe.

I’m not mincing words when I say that Invincible is quite possibly one of the best comics I’ve ever read in my entire life, and it’s definitely not like anything you’ve ever read before. It feels like part Spider-Man and part Superman, with a lot of subverting genre tropes along the way.

Kirkman also revealed that the first full trailer forÂ Invincible will be released in the next few weeks.

I've seen a preview of the trailer Robert mentioned in the livestream.

I cried? I cried.

Check out the official synopsis and poster below, as well as a first look at the upcoming animated series:

From The Walking Dead creator Robert Kirkman, and based on the Skybound/Image comic of the same name by Kirkman, Cory Walker, and Ryan Ottley, Invincible is an adult animated superhero show that revolves around seventeen-year-old Mark Grayson (Steven Yeun), whoâ€™s just like every other guy his age â€” except that his father is the most powerful superhero on the planet, Omni-Man (J.K. Simmons). But as Mark develops powers of his own, he discovers that his fatherâ€™s legacy may not be as heroic as it seems. 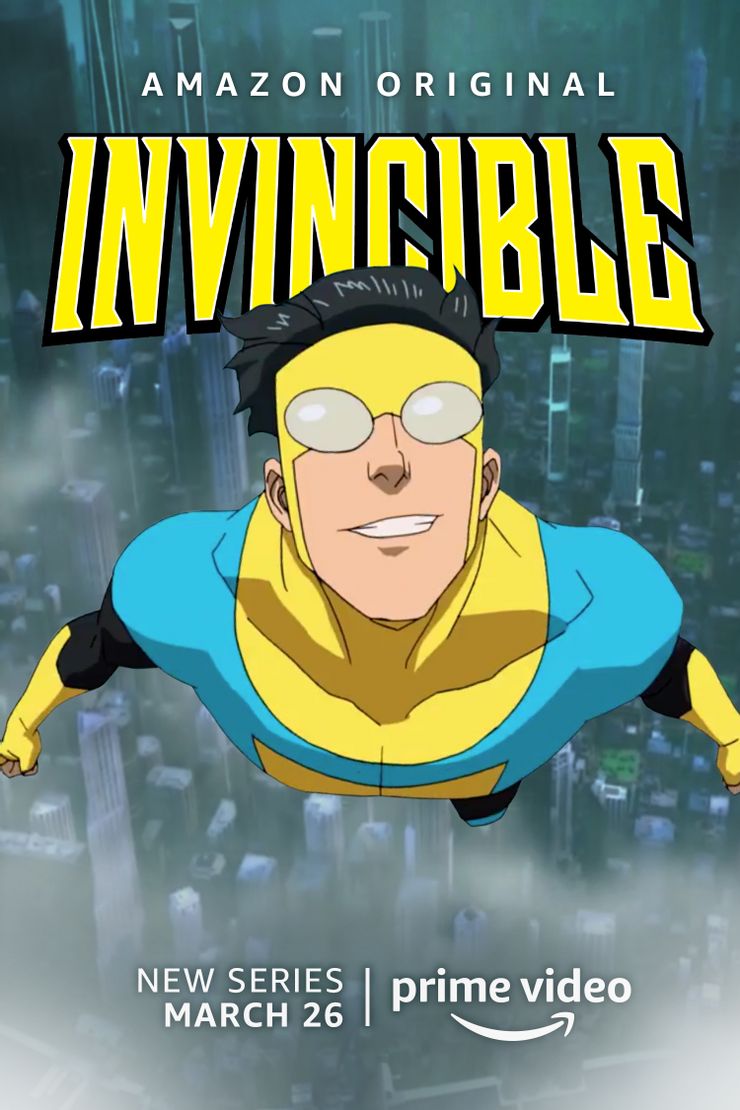 Talk about using your deal-searching powers for good. The Twitter account Wario64, which has a million-plus followers and is known for helping cons...

CD Projekt RED has announced five new projects. These include a new Witcher game codenamed “Sirius” by The Molasses Flood, a new Witcher trilogy b...

News
The Way Of The Househusband Anime Gets Hilarious First Trailer

The Way Of The Househusband anime adaptation was originally announced in 2020, but the long-awaited adaptation of the hit manga has finally received a...