Right out of the gate, the biggest appeal of Balan Wonderworld is that it is being directed by Sonic The Hedgehog and Nights Into Dreams co-creators Yuji Naka and Naoto Ohshima. Published by Square Enix, it is the first title by the new studio, Balan Company, and Arzest. It’s clear that the game has high ambitions from the get-go; to hearken back to the days of classic platformers.

We don’t see many big-budget traditional platformers these days. Only recently have games like Crash Bandicoot N. Sane Trilogy and Crash Bandicoot 4 It’s About Time brought back interest to the genre in the AAA realm, but the torch has mainly been carried by indie developers over the years. Balan Wonderworld is here to show that AAA platformers can still stand toe-to-toe in a next-gen world of 4K and HDR AAA titles.

The objective of the main game is to conquer all the Acts (stages) in the twelve different chapters (worlds) of the story, collecting the Balan statues in each stage to unlock new chapters. In the demo, I experienced Chapter 1 (Acts 1 and 2, plus the Boss Battle), Chapter 4 (Act 1 only) and Chapter 6 (Act 1 only), as well as the Isle of Tims area.

Fun But Too Easy 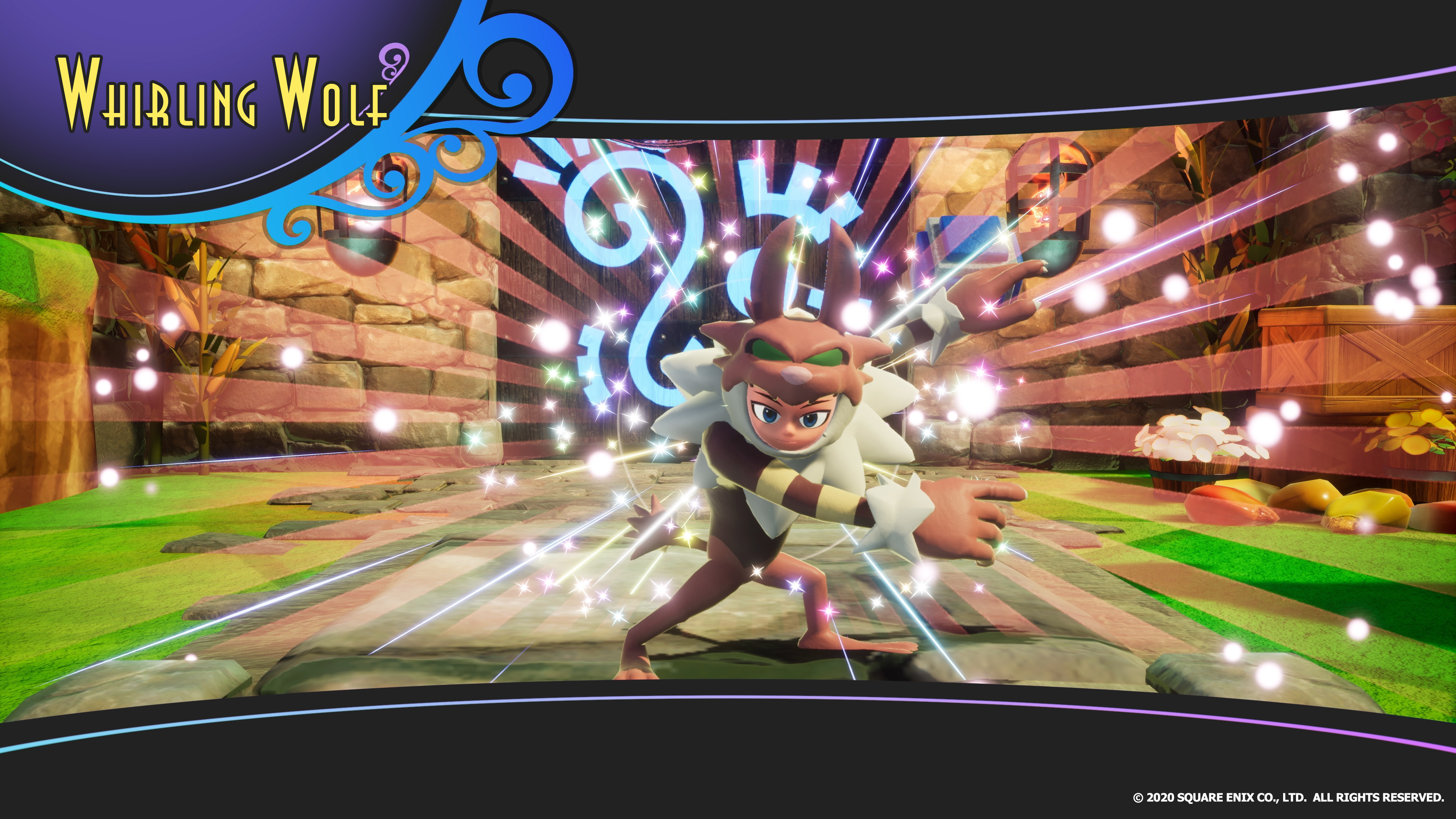 It was fun to be able to use various costume’s abilities to complete puzzles and defeat enemies. That’s the meat of the core gameplay. For example, the Jumping Jack costume that allowed me to jump farther and the Dainty Dragon costume enables me to shoot fireballs. Meanwhile, the Soaring Sheep costume could make me float, and the Aero Acrobat costume can basically make me unleash Kamen Rider like flying kicks. On the other hand, the Gear Prince costume helps me to spin switches and operate machinery, while I can shoot rocket punches with the Pumpkin Puncherand defeat enemies from a distance.

There will be a whopping 80 costumes in the full game, so I really just had a taste of what the game has to offer. While all the different costumes were fun, you can only store up to three at any one time. Getting damaged will mean losing the costume that you’re wearing and I had to backtrack to where I obtained the costume to get it back (and you’ll need a key to do it).

You’ll be using the costumes mainly to solve puzzles. Half the fun is trying to collect the Balan statues, which is important since you’ll need those to progress through the game and unlock more Chapters to explore. Unfortunately, the game doesn’t have much combat, since it really is more like a classic puzzle platformer. There’s still plenty of action but the enemies are a pushover and simply there to slow you down.

There was only one boss fight in the Balan Wonderworld but that was disappointing as well. He didn’t even feel like much of a boss, considering how laughably easy it was to defeat him. Half of the challenge is supposed to be figuring out which costumes are effective against the boss, but since the demo has little variety to choose from, it’s clear that you’ll have to make do with what you already have at that point. I wasn’t expecting much of a challenge from the first boss of the game, but this was too easy. Platformers are sometimes notorious for their difficult bosses, but if the rest of the game is like the first boss, there won’t be much to challenge more veteran gamers out there. 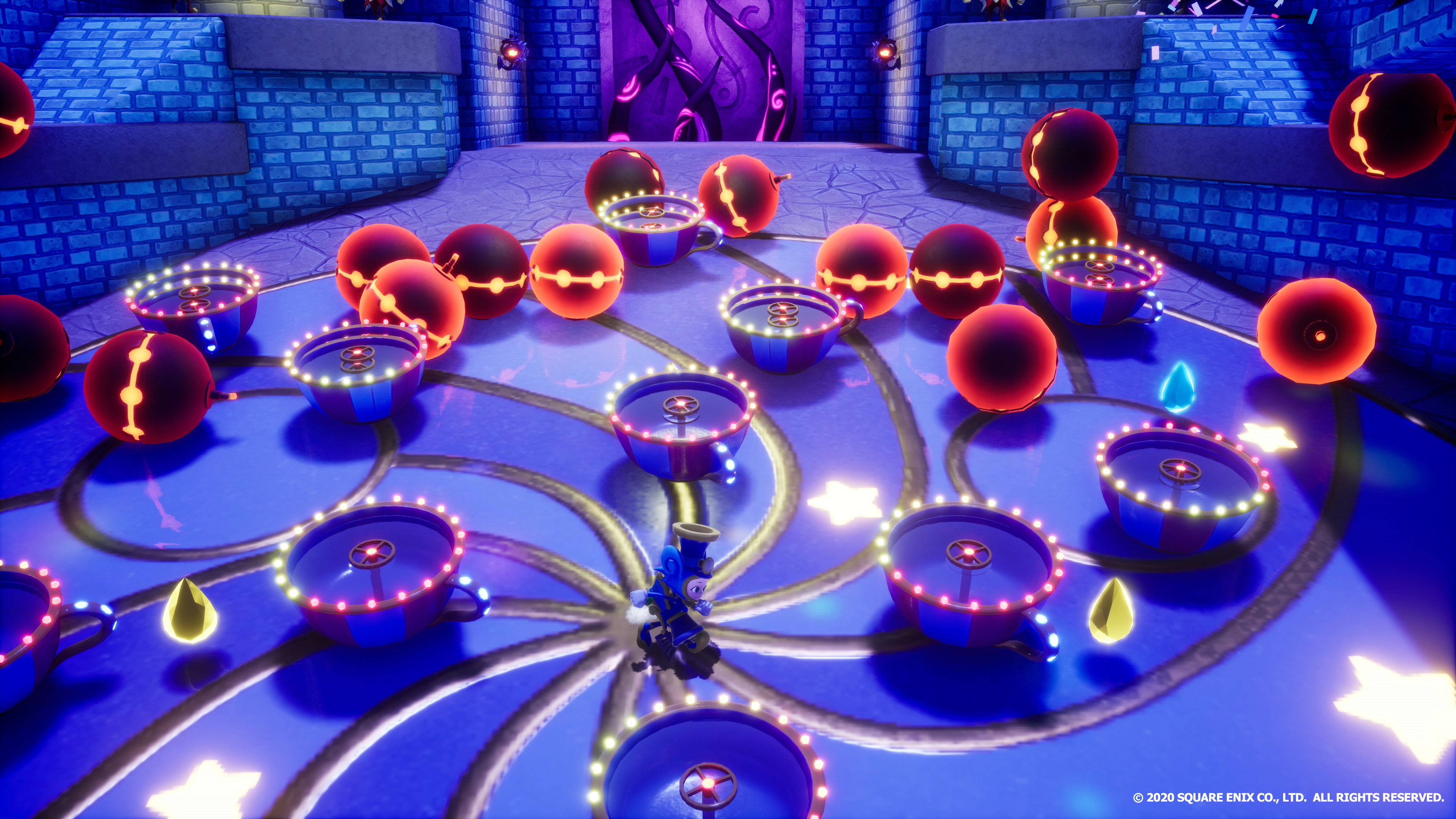 Other aspects I enjoyed in Balan Wonderword are the charming visuals and great music. There’s a bit of jazz in there, and I liked listening to the composition while playing. The music actually helped a lot in making the gameplay more enjoyable, especially since there’s not much to the combat. It is a puzzle-platformer first and foremost, so players probably shouldn’t expect much combative gameplay.

An early preview of the Balan Wonderworld demo was provided by Square Enix (PS5 version).

News
Here's A Preview Of The Remastered Command & Conquer Soundtrack

As fun as the attrition-based real-time strategy gameplay of Command & Conquer and Red Alert was, it's the game's music that gets your blood pumpi...

News
Here's When The PS5 Will Get Cheaper

The PS5 has a global release date now (19 November 2020). While we're still waiting for local retailers to begin pre-orders for the next-gen console ...

Respawn announces that the next Apex Legends Mobile closed beta testing session will be happening in Southeast Asia. The game will have its next ro...