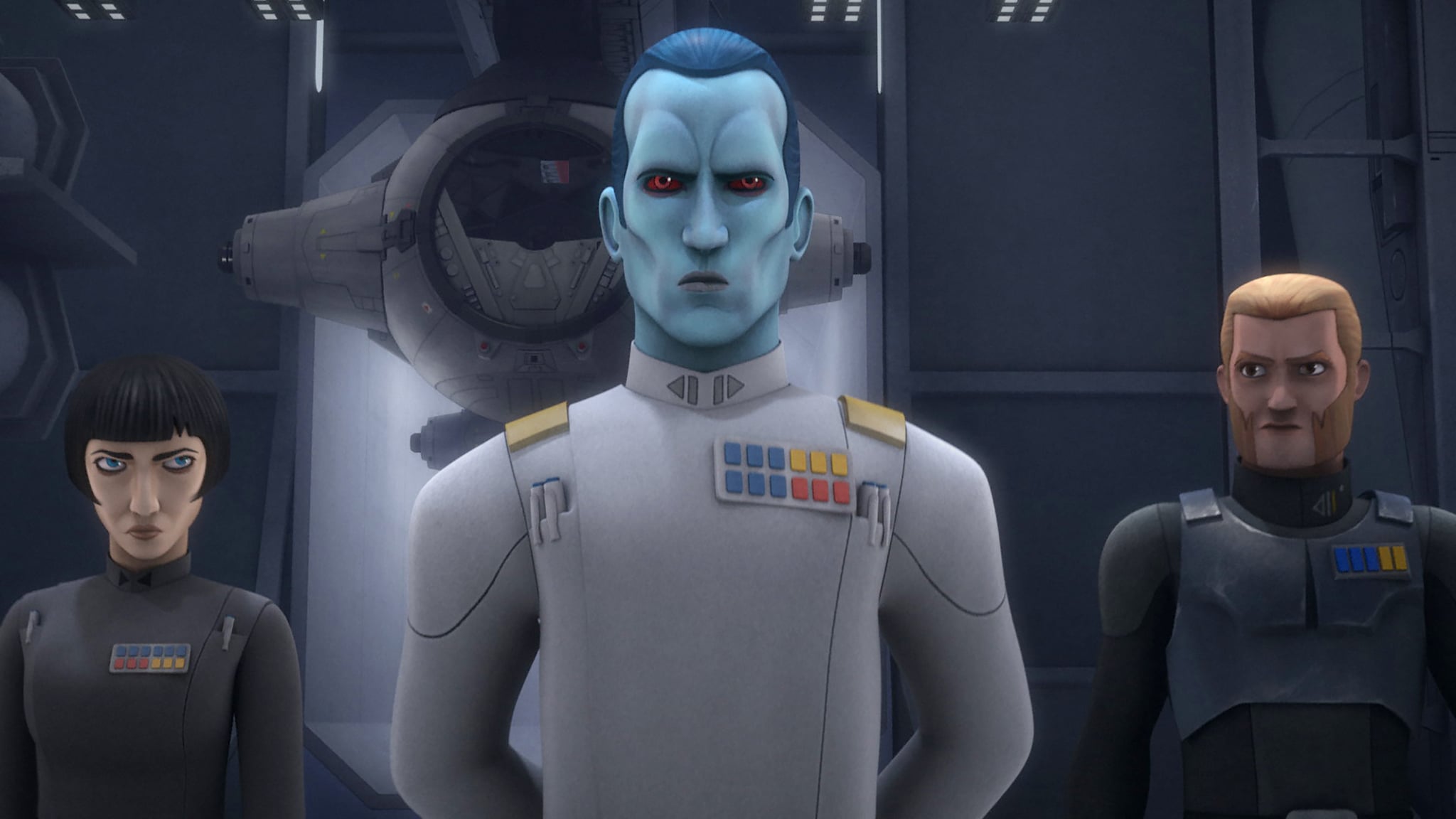 Now that Disney has confirmed several Star Wars projects in the making, including Star Wars Ahsoka, many fans might be wondering who will be playing the iconic Star Wars antagonist Grand Admiral Thrawn. It looks like we might not have to search for long, as Lars Mikkelsen is reportedly going to play the live-action version of the character.

Mikkelsen is no stranger to the role, he was the voice of Grand Admiral Thrawn in the Star Wars Rebels animated series. Now, if the rumours are true, it looks like he will be reprising his role, and I’m sure fans will welcome his debut in live-action. Lars Mikkelsen delivered an incredible voiced performance for Grand Admiral Thrawn, and he’ll probably kill it in live-action too.

However, take all of this with a grain of salt, since the casting has yet to be officially announced. On the other hand, Disney Plus also didn’t officially confirm the castings of Rosario Dawson as Ahsoka Tano and Katee Sackhoff as Bo-Katan Kryze, but both turned out to be true after all in The Mandalorian Season 2.

In The Mandalorian Season 2 Episode 5, Ahsoka Tano (Rosario Dawson) defeated Imperial Magistrate Morgan Elsbeth and asked her for the location of Grand Admiral Thrawn. While it hasn’t been explicitly confirmed yet, Grand Admiral Thrawn will likely be the main antagonist of Star Wars Ahsoka.