Indie game fans have a ton to look forward to this year and the next, as the past weekend’s Game Dev Direct livestream announced a huge number of titles. This event also showcases a number of games from Japan indie group Bitsummit.

Here are our top picks:

A bullet hell twin-stick shooter where your life and the time limit bar are one and the same? You fight a ton of bosses in this top-down shooter, but you have to play perfectly because you’re given a time limit to finish them off. And if you get hit, you lose time.

Looks interesting, if you need a challenge. You can pre-order this game on Steam right now; it’ll be out Spring 2021. 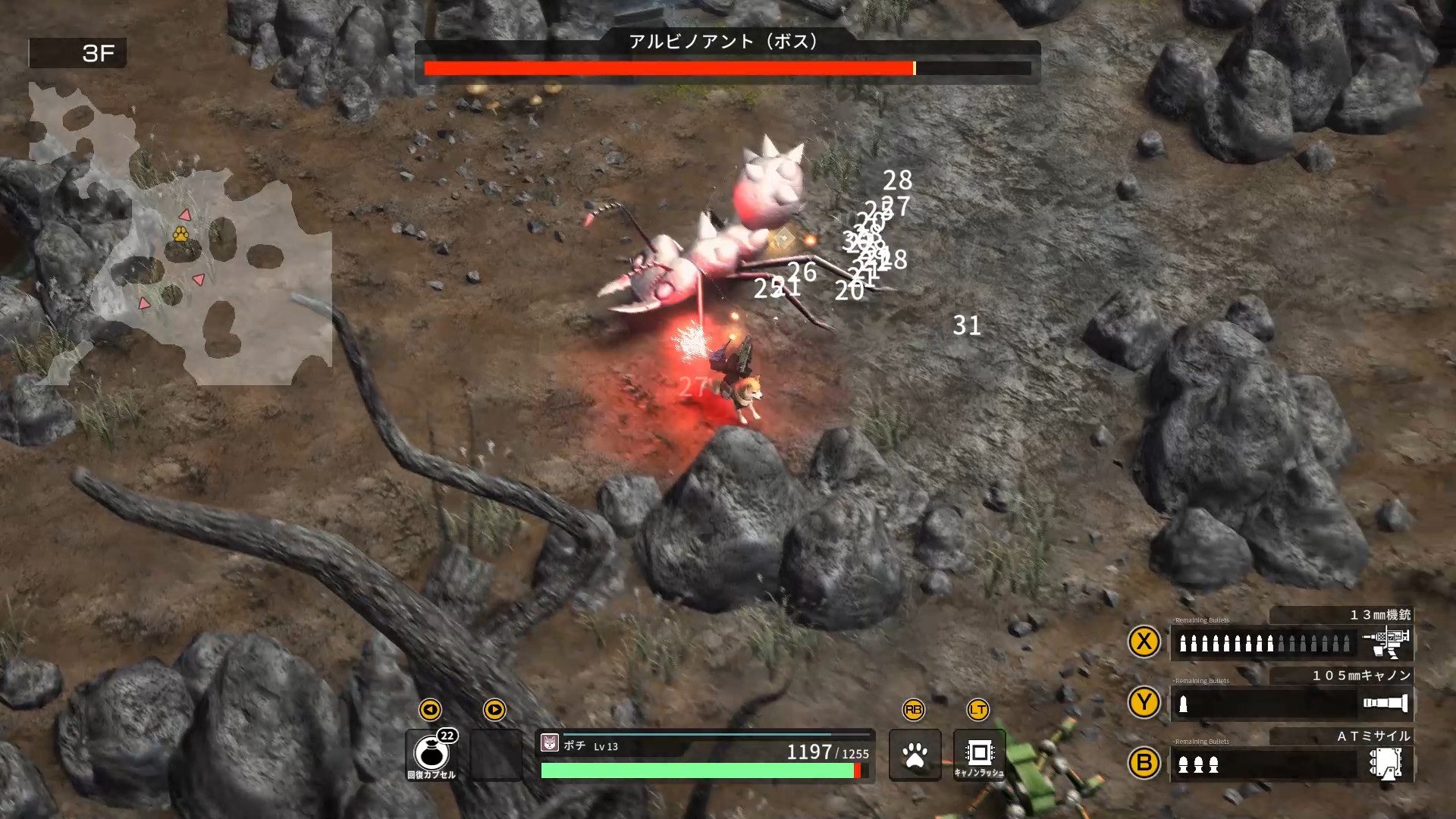 If the name Metal Max Xeno: Reborn means jack to you, you’ll want to check out this roguelike action game featuring dogs with guns. Even if it doesn’t, the “dog-starring roguelike action game” genre should prove enticing if you like good boys brandishing guns, fighting wasteland baddies & monsters.

The game is coming soon and will be on Early Access for PC.

An action-adventure RPG set in a post-apocalyptic world. The core gameplay revolves around your character crushing your foes with living weapons that mutate form and function, then consuming them to get powerful.

It also looks and sounds atmospheric; Grime’s wasteland isn’t as dirty and is more eery and ethereal. The game will be out at a later date for PC (Steam).

From the same guys who made Goat Simulator comes this open-world game multiplayer game where you play an old retired person trying to qualify for free retirement care. How? By performing dangerous challenges like attaching fireworks to a bike, and then riding it. Oh, and there’s multiplayer so you and your other pals can be geriatrics and enjoy the reckless lifestyle of being a troll.

Just Die Already has no release date as of yet. You can check it out on its Steam page. 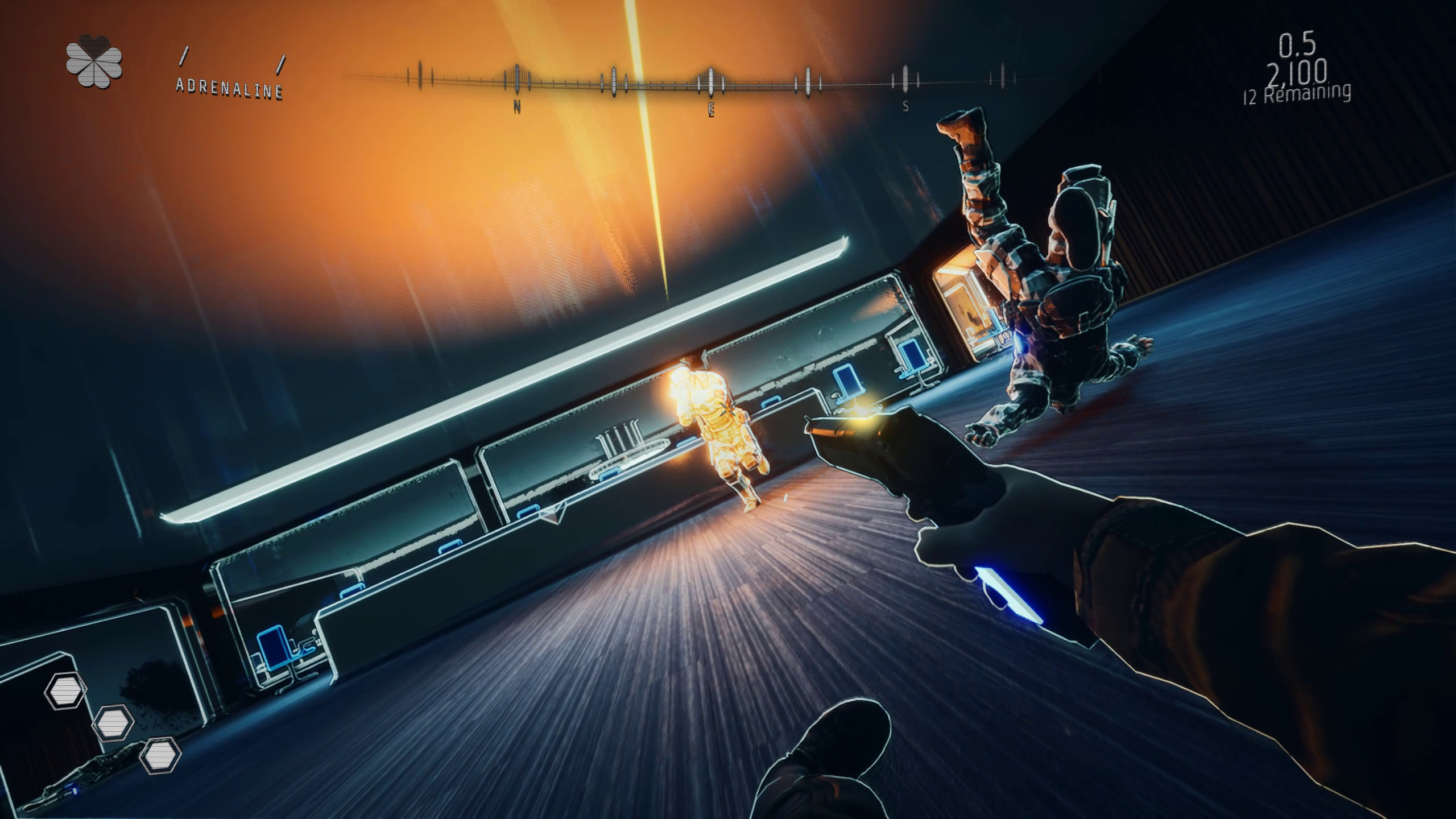 A stylish and visceral single-player first-person shooter running on a “fluid stunt” system. Your character in this game can do wall runs, dives, flips, and slides to take down enemies. And slowdown; lots and lots of slowdown and bullet time.

You can check out more of this game on its Steam page. 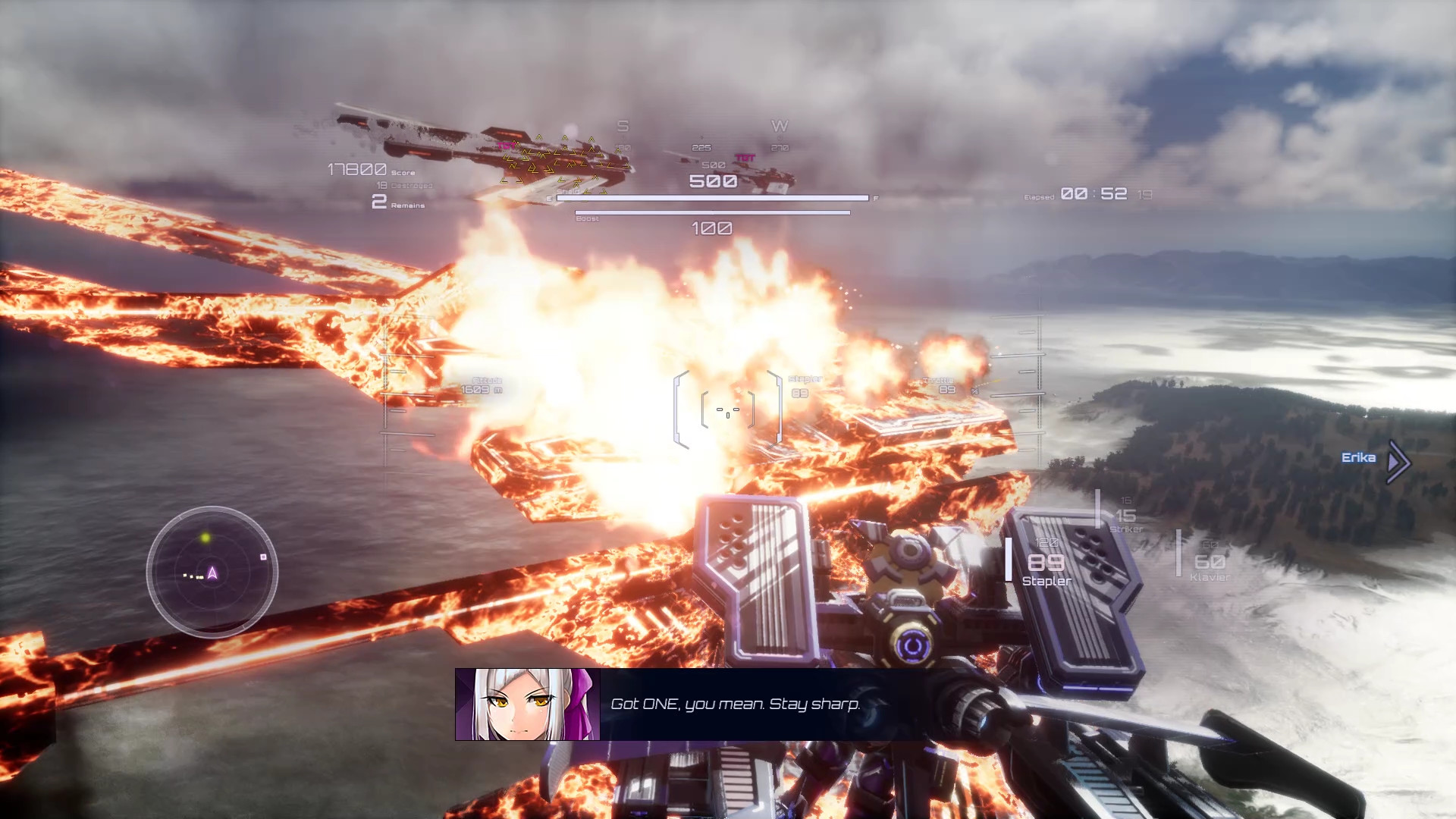 Miss Armored Core and arcade mecha shooter titles? Then you should keep an eye on Wing of Darkness, a third-person mecha action game where your pilots are female and the robot are thicc and have gigantic wings.

Wing of Darkness will be out Spring 2021 for PC (via Steam).

Ubisoft has announced For Honorâ€™s Monsters Of The Otherworld, a special Halloween in-game event that will be available for free for all player...

The list of problems isn't over yet for CD Projekt Red, as it looks like they could even get sued by their own investors over misleading them over Cy...

The Aliens-themed Left 4 Dead clone is making its mark on Xbox Game Pass this month, along with a long-awaited Season 2 update. Aliens: Fireteam el...