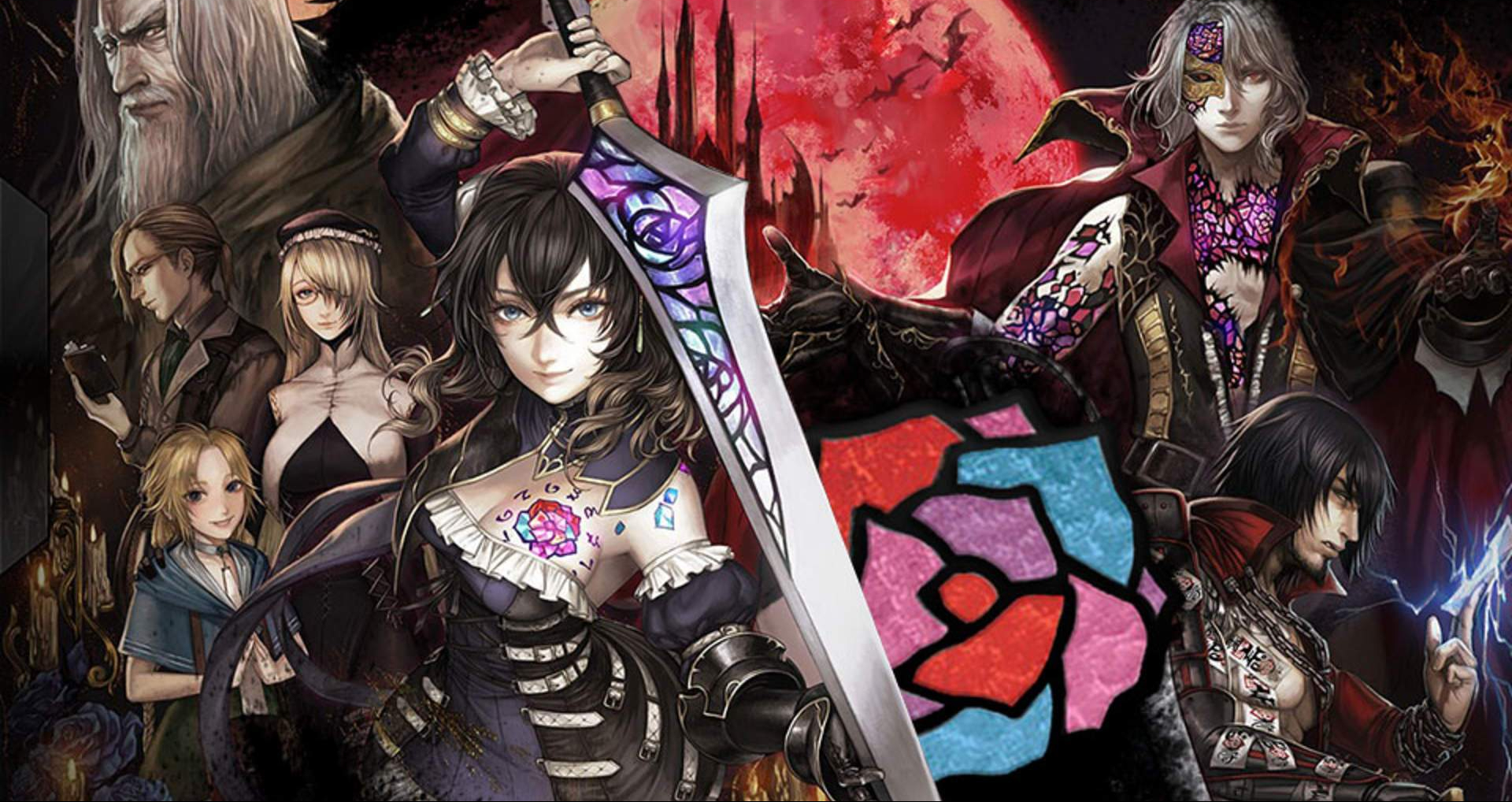 Earlier this month, it was revealed by 505 Games that its parent company Digital Bros will have a “second version” of Bloodstained “in development” on its quarterly financial report. This description is a bit vague and could allude to more updates of the 2019 Metroidvania title made by creator Koji Igarashi.

Welp, we just got confirmation that this “second version” is in fact a full-fledged sequel to Bloodstained (via Twitter).

“Regarding recent reports,Â @505_GamesÂ andÂ @ArtplayENÂ are in very early planning stages for aÂ #Bloodstained sequel. However, current development resources are focused on completing Bloodstained: Ritual of the Night’s upcoming content. We have a lot planned for you.”

Regarding recent reports, @505_Games and @ArtplayEN are in very early planning stages for a #Bloodstained sequel. However, current development resources are focused on completing Bloodstained: Ritual of the Night's upcoming content. We have a lot planned for you. pic.twitter.com/yPV0n31gBX

Currently at ArtPlay, we are in the stages of working on the plot centered around our previous title's Director Shutaro.
Right now, we are focusing on the rest of the contents for Ritual of the Night so please look forward to the upcoming information.#Bloodstained https://t.co/a4MHMW6p2z

Apart from that announcement, there’s no other information: no release date, no gameplay, no nothing. But yeah, a Bloodstained 2 is in the works. That should be enough to get Metroidvania fans like me excited. Check out our review of the first game to see what the fuss is about.