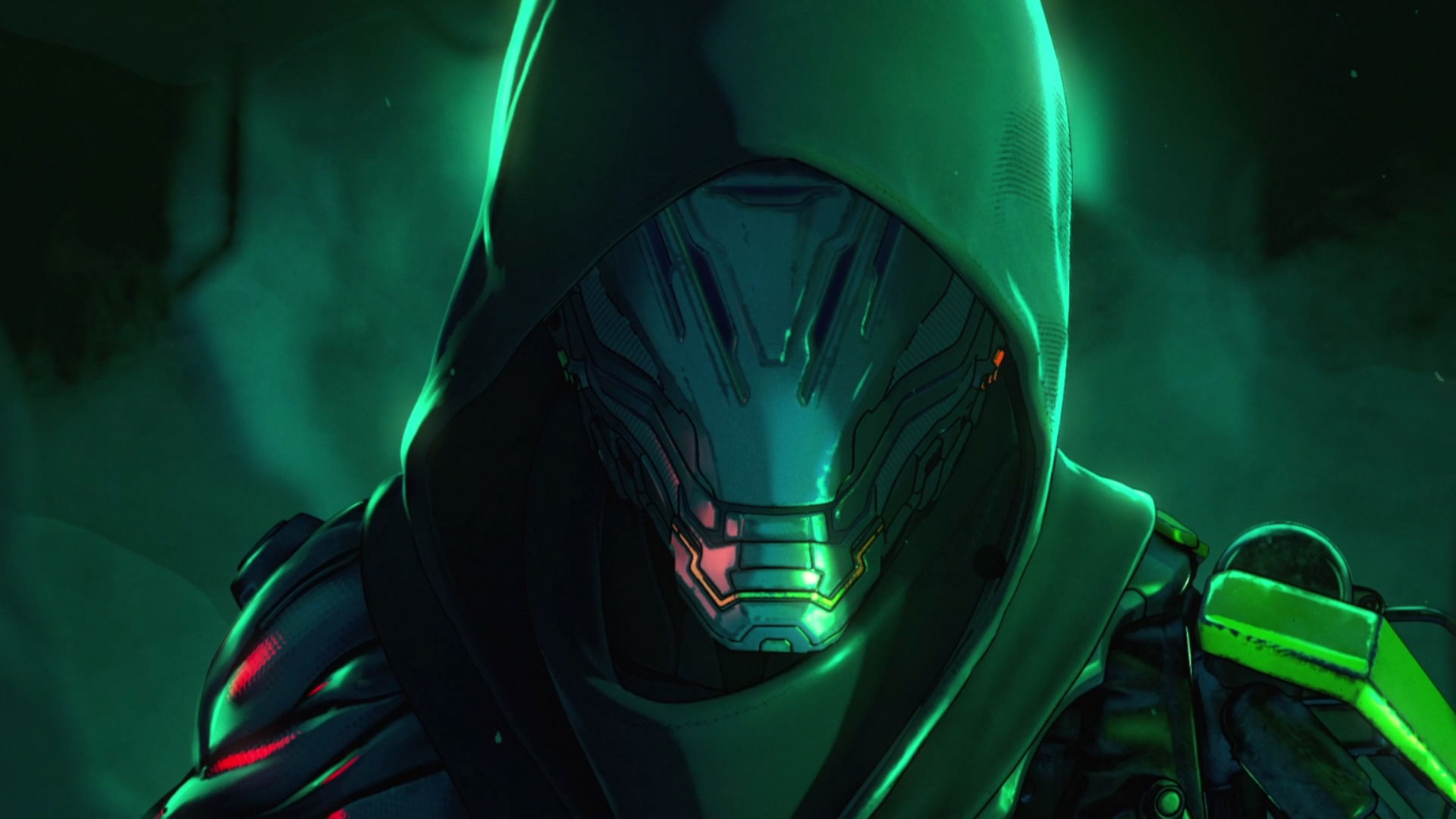 Ghostrunner for Xbox Series X|S and PlayStation 5 will be out on 28th September. The new versions of the game will include all modes added since its launch last year, including the time-attack style Kill Run Mode and Photo Mode. Developer One More Level will expand the game further with the upcoming roguelike Wave Mode and Assist Mode (for babies) coming soon. Also, a Ghostrunner sequel is in the works; no time frame announced so far.

For more on why we loved Ghostrunner, check out our awesome review. In the meantime, watch a video of us taking down one of the game’s major obstacles in style.

MapleStorySEA To Introduce New Class With Its Next Major Patch