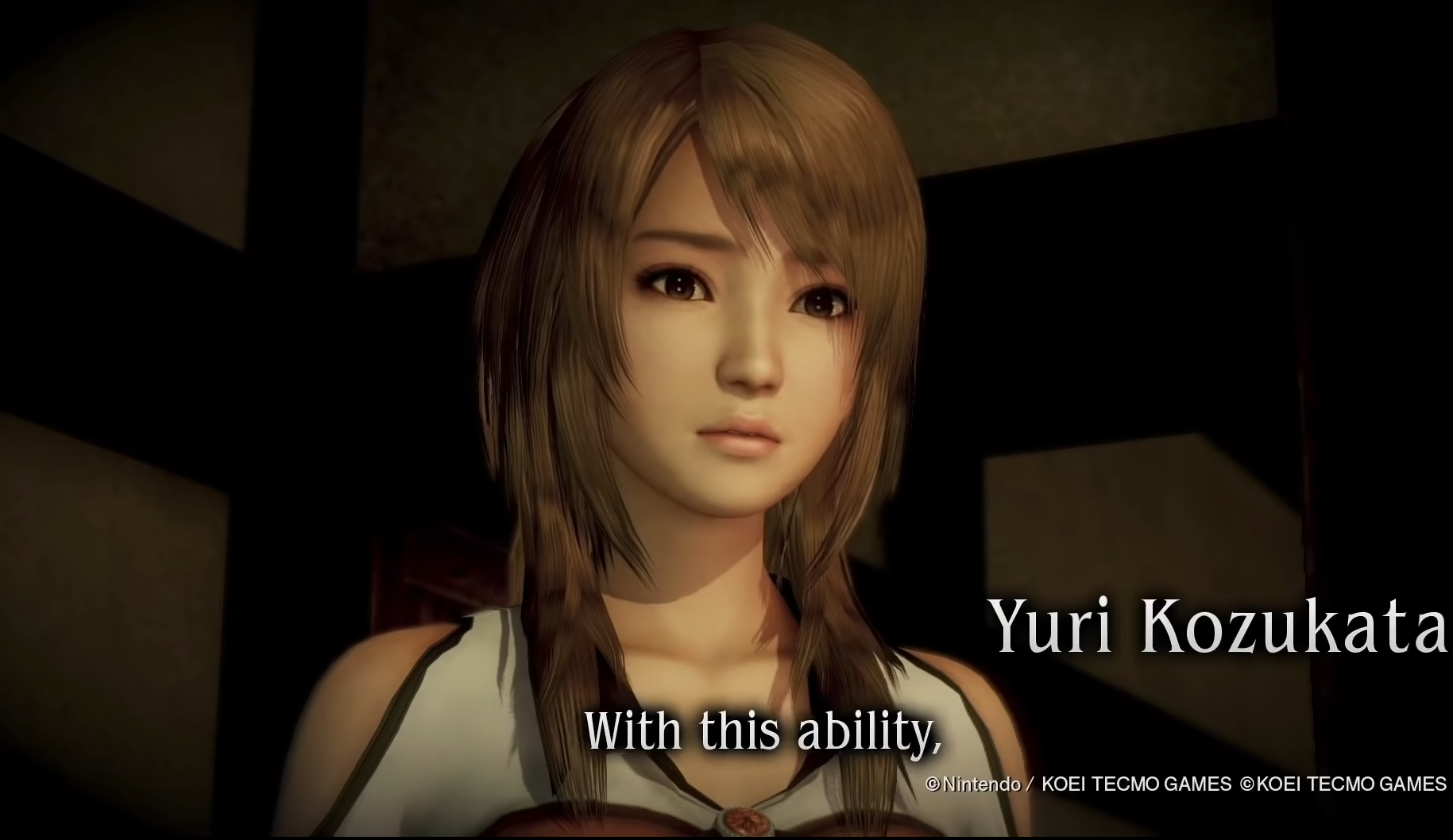 I appreciate the Fatal Frame games back in the day for their inventiveness. However, I’m not really down with the latest iteration which takes away all sorts of immersion and atmosphere for cheap thrills and fanservice. That’s the former Wii U exclusive Fatal Frame: Maiden of Black Water, a survival horror game where you can spot and kill off ghosts with your special ghost camera while you’re a nubile female.

Fatal Frame: Maiden of Black Water will be out on 28th October for Nintendo Switch, PlayStation 4, PlayStation 5, Xbox One, Xbox Series, and for the very first time, PC. The new version of this Fatal Frame features sharper graphics, a new photo mode that lets you check out any ghost model you’ve found while adding in backgrounds and filters for random snaps you want in-game, and new costumes and accessories for our protagonists to wear.

Still, if you aren’t put off by all this extra shilling and nonsense, you might find a decent time with this horror entry. Check out the trailer below.