The New Streets of Rage 4 DLC Will Delight Hardcore Fans

How do you top one of the best comebacks of 2020 with a year’s worth of turnaround? If you’re a small indie team, you don’t. You just make use of what you have to creatively craft and capitalize on what makes the game great in the first place: the fighting.

In Streets of Rage 4’s case, it’s an add-on that just makes the game a lot more replayable. The game’s new DLC Mr X Nightmare adds a pretty cool Survival Mode that lets you challenge yourself until you’re tapped out. Basically, you play through an endless gauntlet of stages filled with random bad guys and hazards, with the first few rooms being easy while the later double-digit rooms turning it up to eleven.

After completing a stage, you get your choice of power-ups ranging from golden weapons that deal more damage than usual to even buffing up your combo-ender basic moves, specials, and Blitz moves with added elementals for massive damage and crowd control. 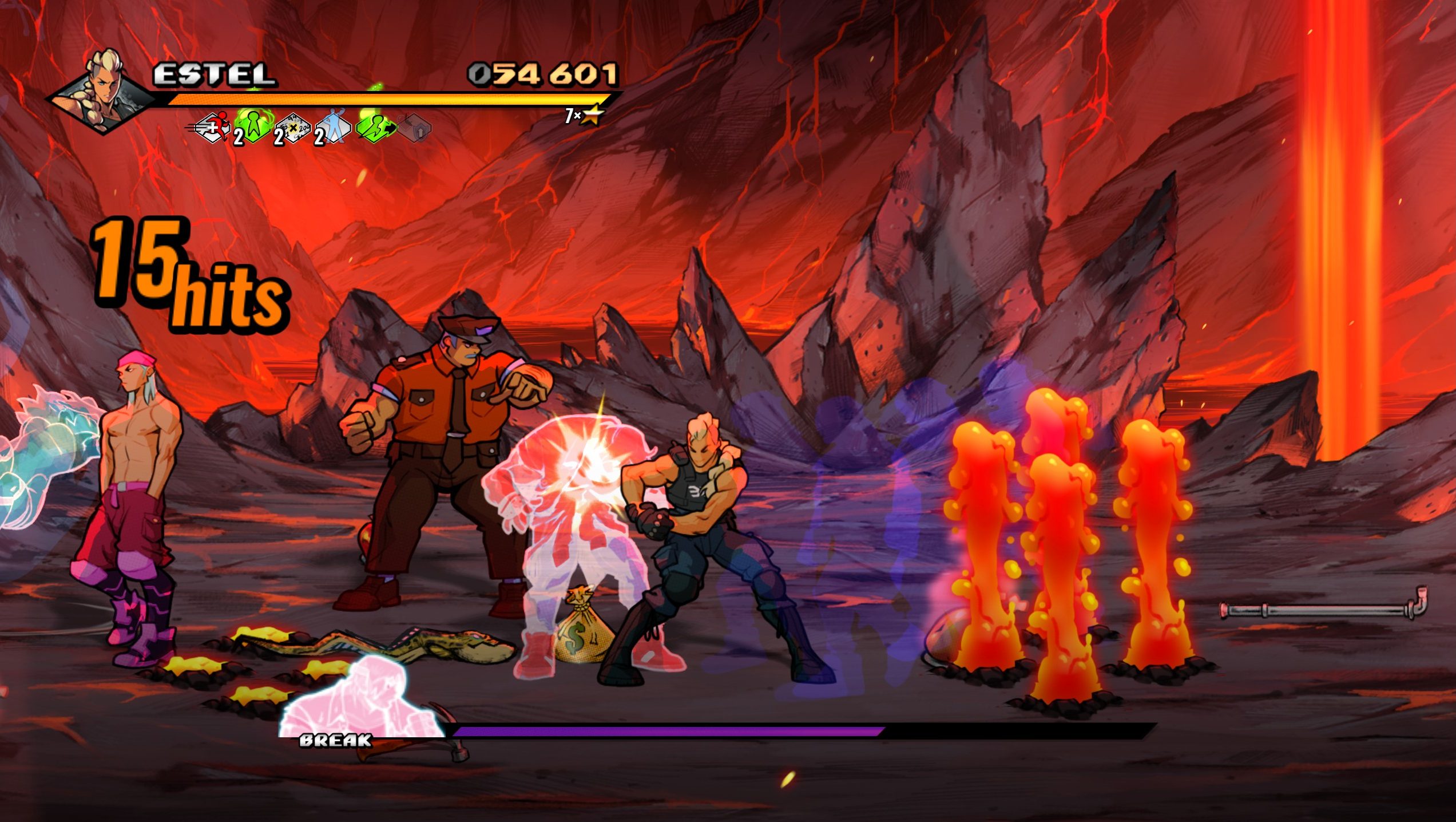 It’s essentially a roguelike mechanic in a 2D beat-em-up, but with the core game and fighting feel made to perfection like a Michael Fassbender meme, this new mode just adds more value to an already stellar game. I lost countless hours going through stages with fiery deathtraps set in an American Gladiator-style stage complete with electric barriers and jousting sticks, hoping to make it out alive and attempting one more stage.

I even came across a good number of retro stages using Streets of Rage 2 and 3’s backdrops and music, complete with old-school enemies from the past to haunt me. This is the only mode where you have to fight up to three Mr. Xs and even the Yamato samurais.

Survival mode is challenging, frenetic, and enjoyable all at the same time. It’s also the only mode where you can unlock new Blitz, Special, and Star moves for your character. For example you can replace Axel’s Grand Upper with a fiery Dragon Roll move that reduces his hurtbox and recovers slightly quicker. Or you can give Axel a better Offensive Super that makes him do a fiery dash punch.

Most of the new replacement moves are significantly better than the original, so it’s up to you to mix and match which ones suit your playstyle. I personally feel that Axel and Adam benefit greatly from switching out some of their Supers and Star moves while retaining some of their trademark moves.

Survival Mode is not an original idea, but here, it’s done really well and fits with the core gameplay like peanut butter and jelly with bread. True, some combinations of buffs have the potential to break the game, but the stages are random so you will not get the same power-up twice.

The DLC isn’t complete without new characters to use. Guard Crush Games and company worked in fan favourite characters to the fray, and unsurprisingly they’re really fun to use.

Estel has a unique headlock grab move that sets up wall combos and has a ton of police brutality tech for good damage and knockdown. Her default Blitz move puts the hurt on enemies, has a good amount of invincibility to get out of most enemy onslaughts, and travels pretty far.

Max has a useful power slide that covers more ground and makes up for his pathetic range. He hits harder than a Mac Truck, so you’ll want to formulate a game plan to get as many enemies as possible with a heavy grapple AOE slam/air body slam. 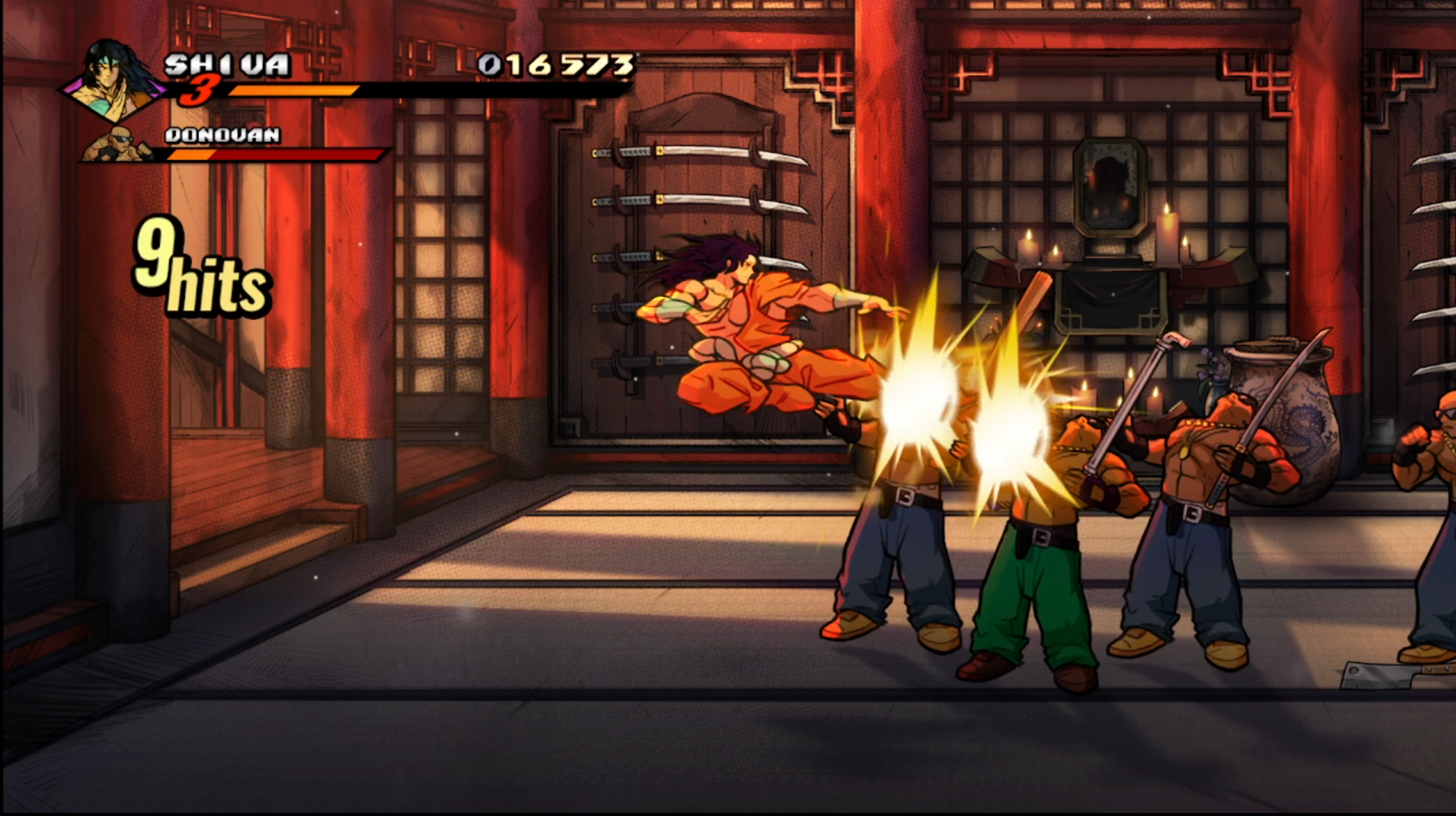 Shiva is a unique beast: he has fast attacks, a lovely air combo moveset and game, and moves swiftly and effortlessly. He can’t hold weapons, but he can launch them at foes like projectiles. Almost all his moves are easily cancellable, so he’s a blast if you’re into fast rushdown characters with air superiority. And yes, he has his Final Crash Blitz move which is a lovely combo ender.

Veterans of beat-em-ups like myself are going to eat this up really quick thanks to the new characters and Survival Mode. If you’re new to Streets of Rage 4 and need more replayability after the initial 12-stage run, the DLC will add more hours to your playtime. Plus, the training mode can help you practice combos and learn each character’s gimmick if you’re starting out.

Simply put: it’ll be a crime not to buy this add-on at its current US$8 price tag. 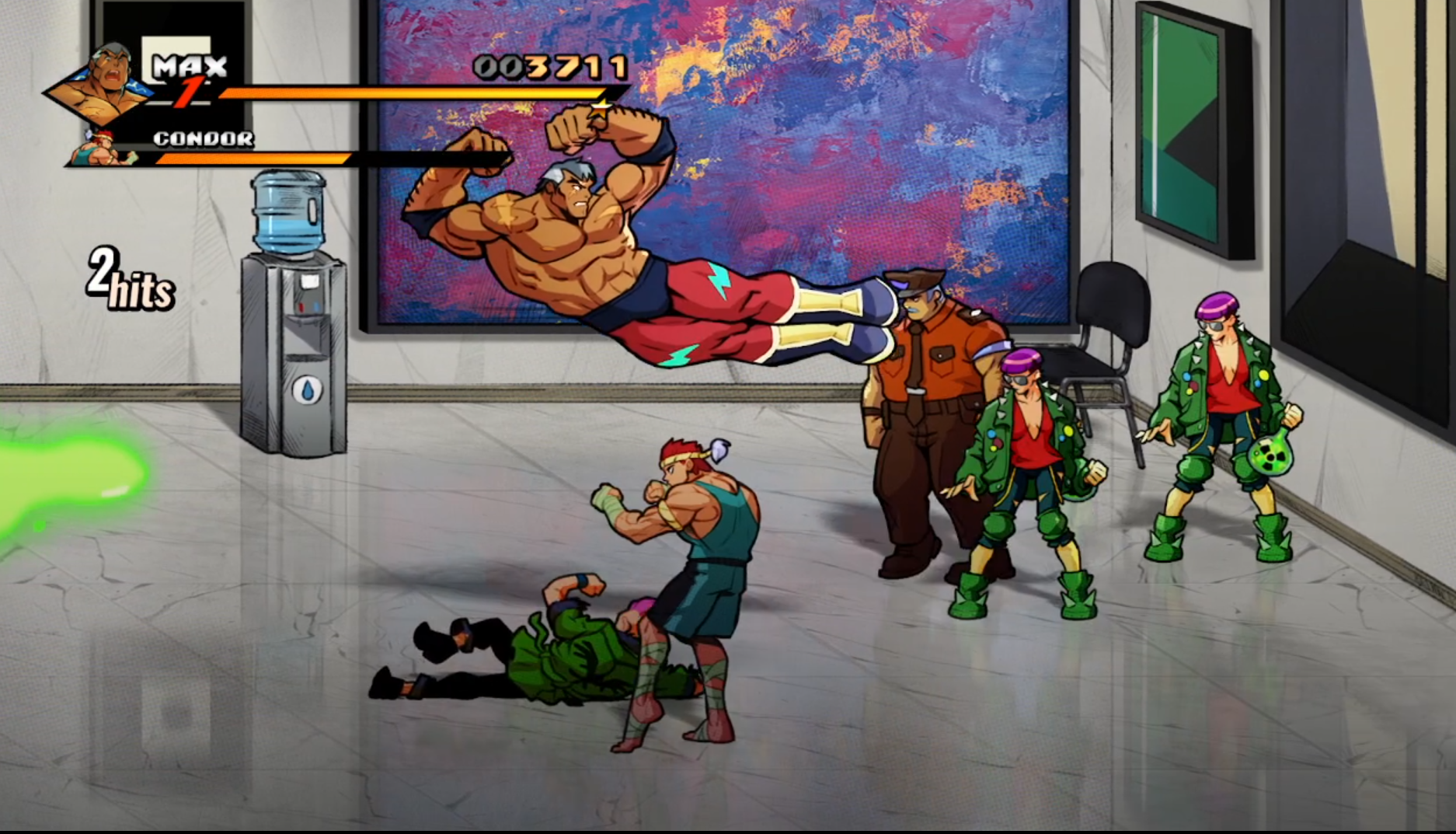 News
There's Going To Be A Brand New Call Of Duty Warzone; To Be Revealed Later This Year

Activision has confirmed that a new version of Call of Duty Warzone is in development and will be revealed later this year alongside Modern Warfare 2....

Disclaimer: this feature will be updated periodically as new info gets revealed... It's been two decades since the release of Bioware's Baldur's Gate...

A leaker has revealed that a new Apex Legends game mode will be appearing on the game soon, as if the 3v3 Arenas isn't enough. According to promine...