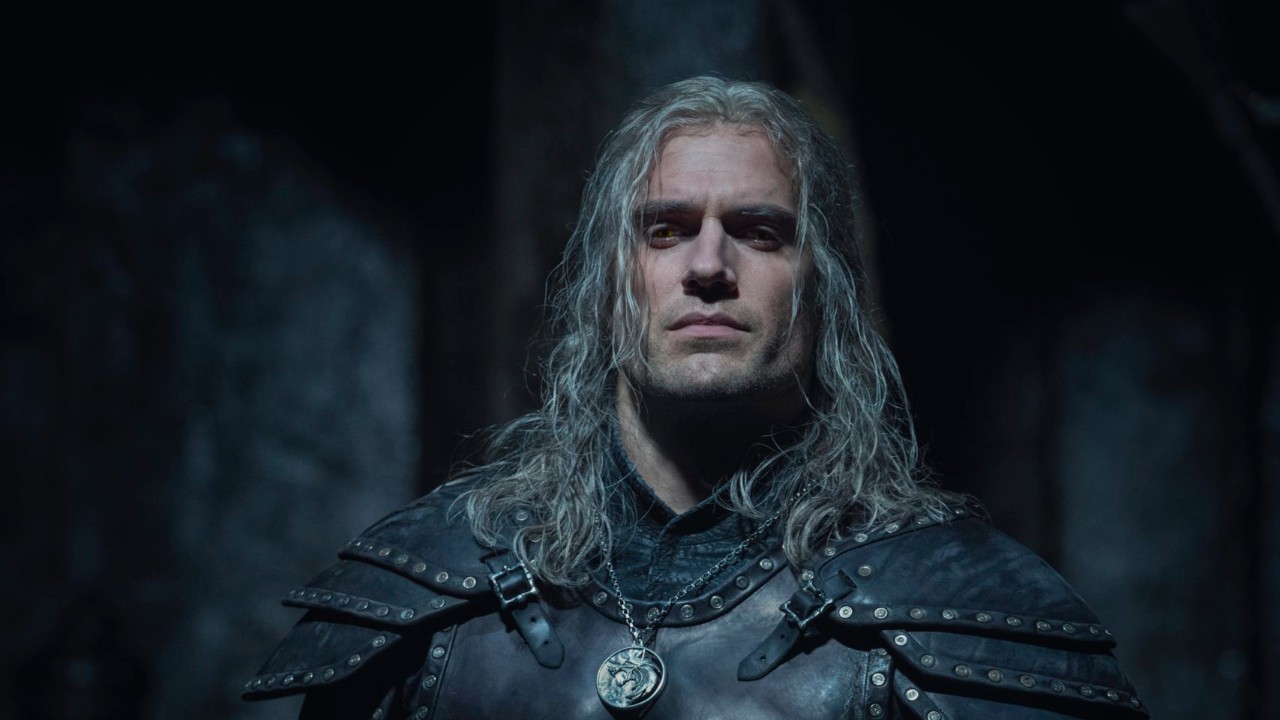 During WitcherCon 2021, Netflix has announced the release date of The Witcher second season.

The show will air on Netflix this 17th December. The show stars Henry Cavill (Geralt of Rivia), Freya Allan (Ciri), Anya Chalotra (Yennefer of Vengerberg), and Joey Batey (Jaskier). This season, we’ll be seeing Geralt and Ciri heading to Kaer Morhen, with things escalating from there on out.

We also know that in Season 2, Geralt will fight the Leshy and Jaskier being in a more “rock and roll” kinda bard gear.

Check out the stream archive below.

You Can Score Football Manager 2020 For Half Off