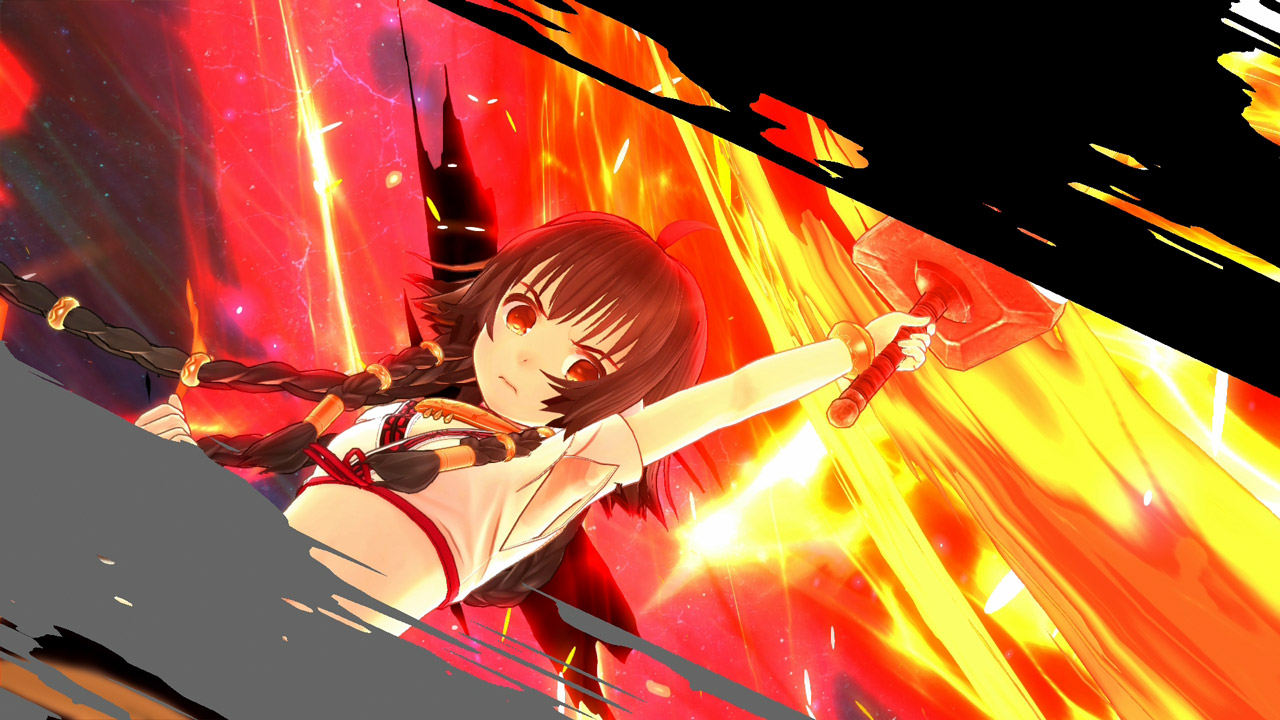 Publisher Aquaplus and developer Tamsoft just released new gameplay for its upcoming action game spin-off for its hit adult visual novel franchise Utawarerumono, a title that is pretty tough to enunciate and pronounce. Which is pretty rich coming from us, but whatever.

Utawarerumono ZAN 2 will be out for PS4 and PS5 for Japan on 22nd July. The game is part hack-and-slash 3D action game ala Dynasty/Samurai Warriors, but with a brighter anime palette and more furries. See, Utawarerumono is set in a mythical world where humans and beastfolk try to live in harmony. The main plot revolving around a dude named Haku who has a mansion keeping fugitive female beastfolk safe from outside forces.

The sequel to Utawarerumono ZAN features a new evolved battle system, three player co-op online play, new scenarios based on the Mask of Truth story arc, and fresh boss fights and dungeon areas. Check out the new gameplay below.