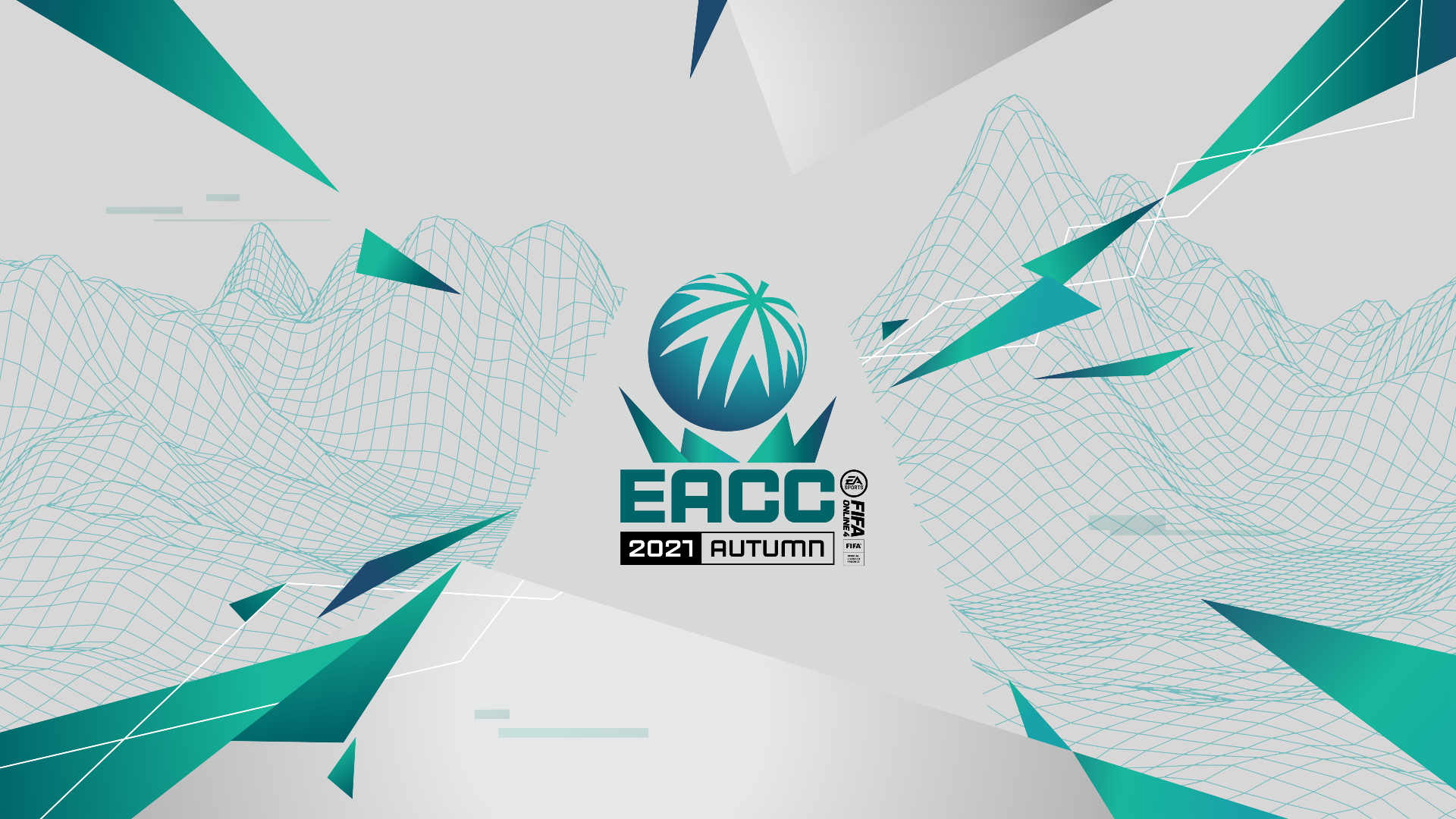 FIFA ONLINE 4 Tournament EACC Autumn 2021 is back and will be held from 10th to 19th September 2021. The tournament will retain the same format as EACC Summer 2021 but will see some players competing from home and some playing from a centralized venue, in a bid to keep everyone involved in the event safe.Â Â

Last July, we saw all 12 teams make a strong run in the tournament, with intense matchups in every group. Ultimately, FaZe Clan from Thailand was crowned the champions of EACC Summer 2021, with a 3-1 Grand Finals victory against Chinaâ€™s Manchester City Esports Team. The reigning champions will look to defend their title again in EACC Autumn 2021.Â

Like the recently concluded summer edition in July 2021, the tournament will feature 12 participating teams, with 3 representatives each from 4 countries: China, Thailand, Vietnam, and South Korea. The teams will be playing for a prize pool of US$100,000, with the grand prize amounting to US$35,000.Â

The full schedule is shown below:

DRAFT DAY: Teams will draft their virtual players on 10th September 2021 where each team will be assigned a randomized group and draw order to determine their position in the snake-draft, with a total of 12 rounds. For full draft rules and order, please refer to https://www.ea.com/compete/fifa online/events/eacc-autumn-2021#rules.Â

GROUP STAGE: The group stage will be held across 3 days from 13th to 15th September 2021. The draft will split the 12 teams into 4 groups of 3 teams, with a maximum of 1 representative from each country for each group. The top 2 teams from each group will proceed to the Knockout Stage.Â

KNOCKOUT STAGES: The knockout stages will feature a double-elimination bracket. The playoffs will start with the top seed from each group matched up with a runner-up seed from another group in Best of-3 (BO3) matches and will be played on 16th and 17th September 2021. Stage 2 will conclude the tournament with the semi-finals and finals, to be held on 19th September, and will feature Best-of-5 (BO5) matches.Â

EACC Autumn 2021 will air on the following channels:Â

Continuing the EA SPORTSâ„¢ FIFA Online 4 Series, the EACC Autumn 2021 will be the third tournament to award teams with ranking points and qualifying them into the season final FIFAe Continental Cup 2021.Â

The autumn edition of the EACC will take place online this year â€“ from 10th to 19th September â€“ across four markets in China, Korea, Thailand and Vietnam. This yearâ€™s tournament promises a more interactive and engaging experience for esports fans across Asia, with exclusive video content and real-timeÂ social media coverage of the events to be expected. EACC Autumn 2021 will also feature a new tournament environment with a focus on the safety and wellbeing of the participants that will allow players to play from home, or via a hybrid arrangement.Â

The EACC first began in 2014 as the FIFA Online 3 Spearhead Invitational, being the first-ever international FIFA Online esports competition. It later evolved into the Asian Cup in 2015, finally becoming the EA Champions Cup in 2016. Since then, it has brought together the best professionalÂ  FIFA Online 4 teams twice a year, in a battle to become champions of Asia and qualify into the FIFAe Continental Cup.Â