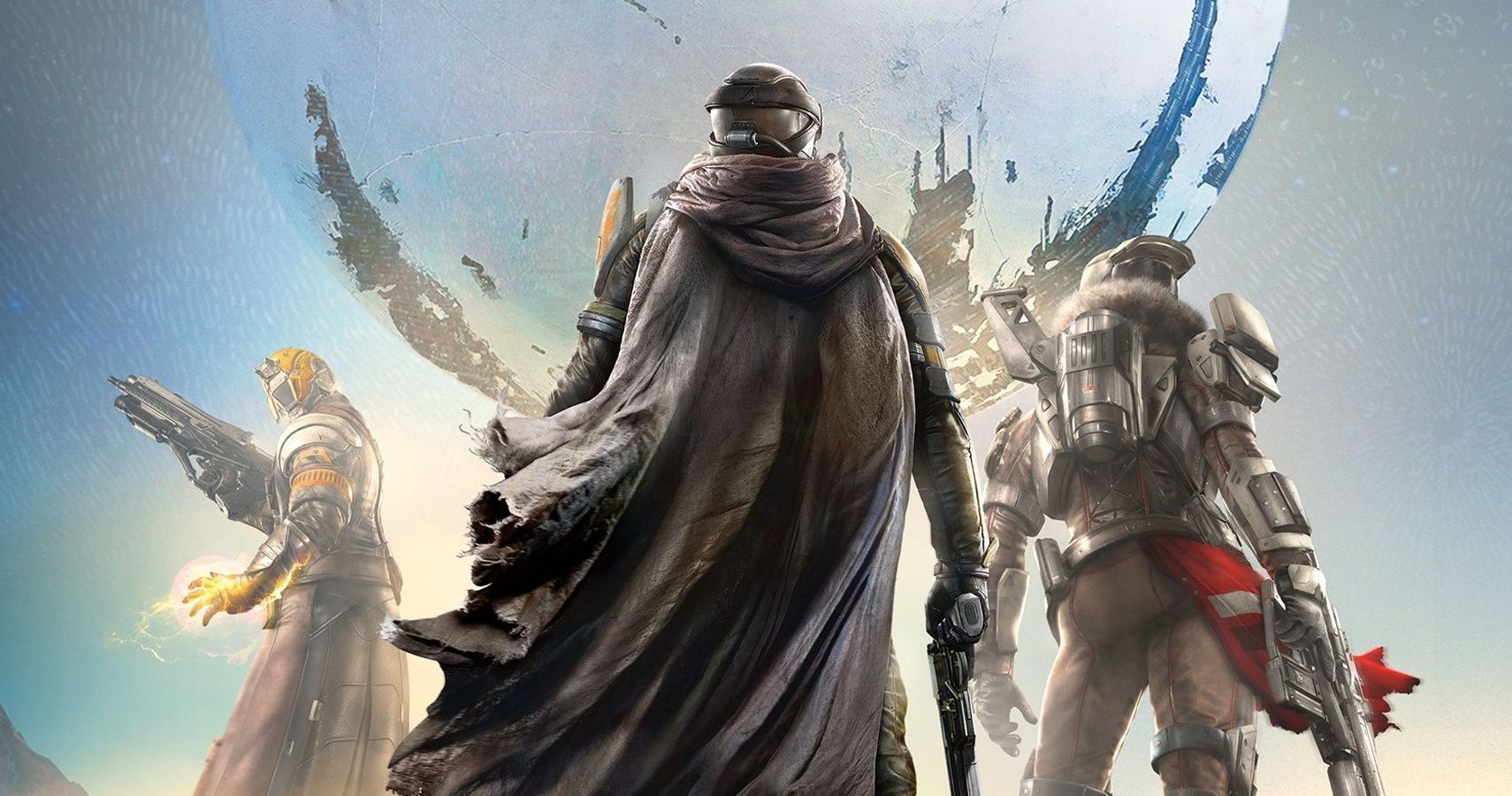 Veteran music maker and Halo/Destiny composer Marty O’Donnell has been ordered to pay Bungie US$100,000 in legal fees after being found in contempt of court.

According to a Eurogamer report, the ex-Bungie employee has been sharing musical sketches, variations, and full compositions on YouTube and Bandcamp; the latter can have its listeners donate money towards the releases since 2019. However, he was previously ordered to return all assets relating to his work on Destiny and its concept album Music of the Spheres back to the studio, and was prohibited from sharing or performing music from those scores way back in 2014. He was fired from the company back then.

Bungie filed a contempt of court papers against the composer.

“Mr. O’Donnell’s very possession of such materials proves he did not comply with the order to return ‘all material’ to Bungie.”

Not only was O’Donnell asked to remove all Destiny and Music of the Spheres audio from the internet, but he was also ordered to pay Bungie the aforementioned US$100,000 legal fees, any income earned through sale of the music on Bandcamp, and the cost of third-party examination of his equipment to ensure the assets are removed.

Guess it’s hard to let go after being in deep with a franchise or two for so long, huh?

Activision Blizzard Fires Its CFO; Is Blizzard In A Hot Mess?