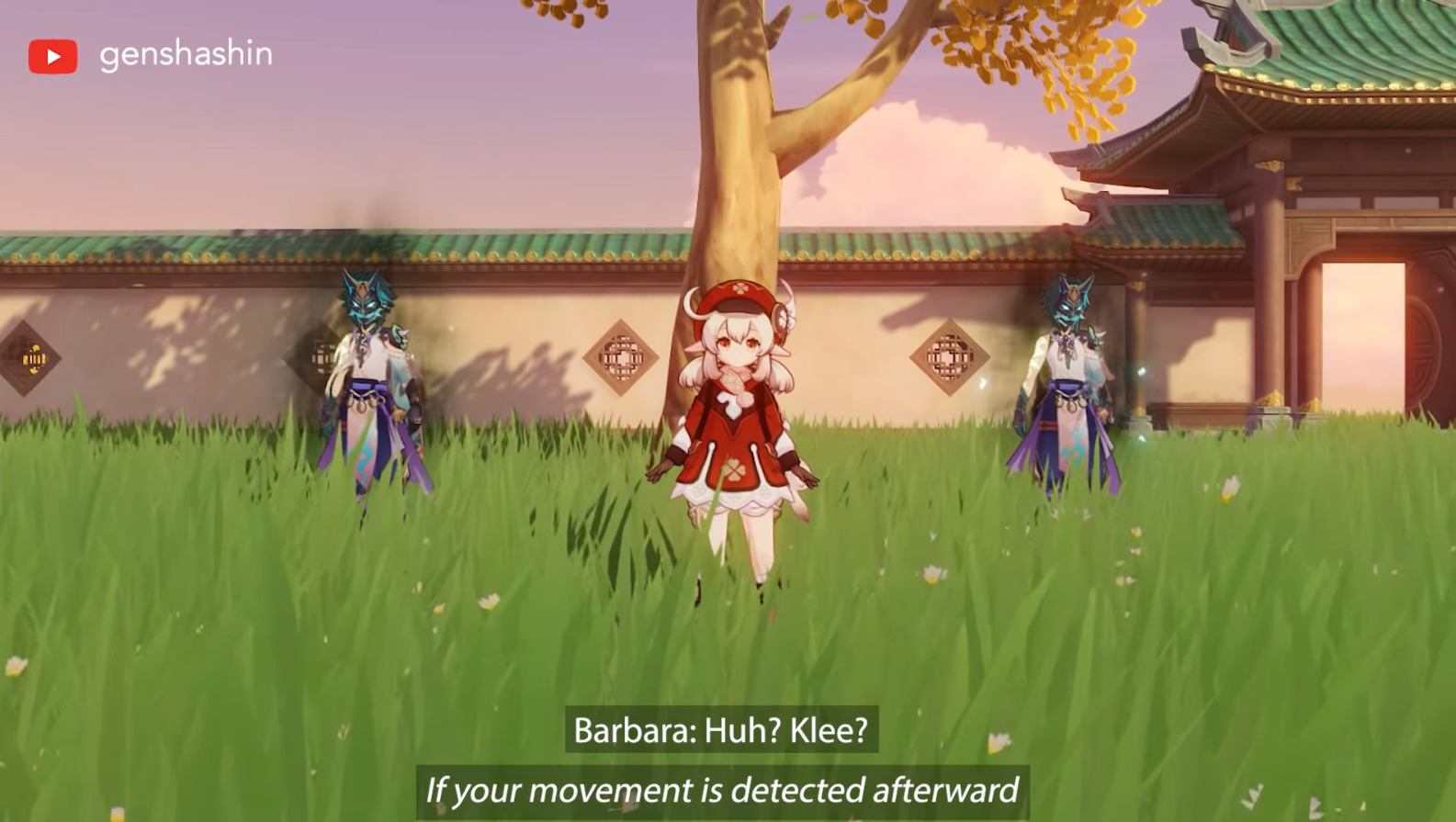 Loads of people love Genshin Impact, the free-to-play online RPG with an anniversary celebration being picked apart by entitled gacha players. Even more people love Squid Game, the Korean take on Battle Royale that uses kid’s games with lethal losing conditions and rich/poor society commentary that’s so on the nose.

From a marketing perspective, it would be great (yet thematically inappropriate) to merge the two with some crossover and collaboration of sorts. There’s obviously no official word on this happening anytime soon, so you’ll have to watch YouTuber genshashin’s latest video for now to sate those twisted jollies.

Both Genshin Impact and Squid Game are available now on their respective platforms; the former on Apple Store, Google Play Store, and Mihoyo’s site, and the latter on Netflix.