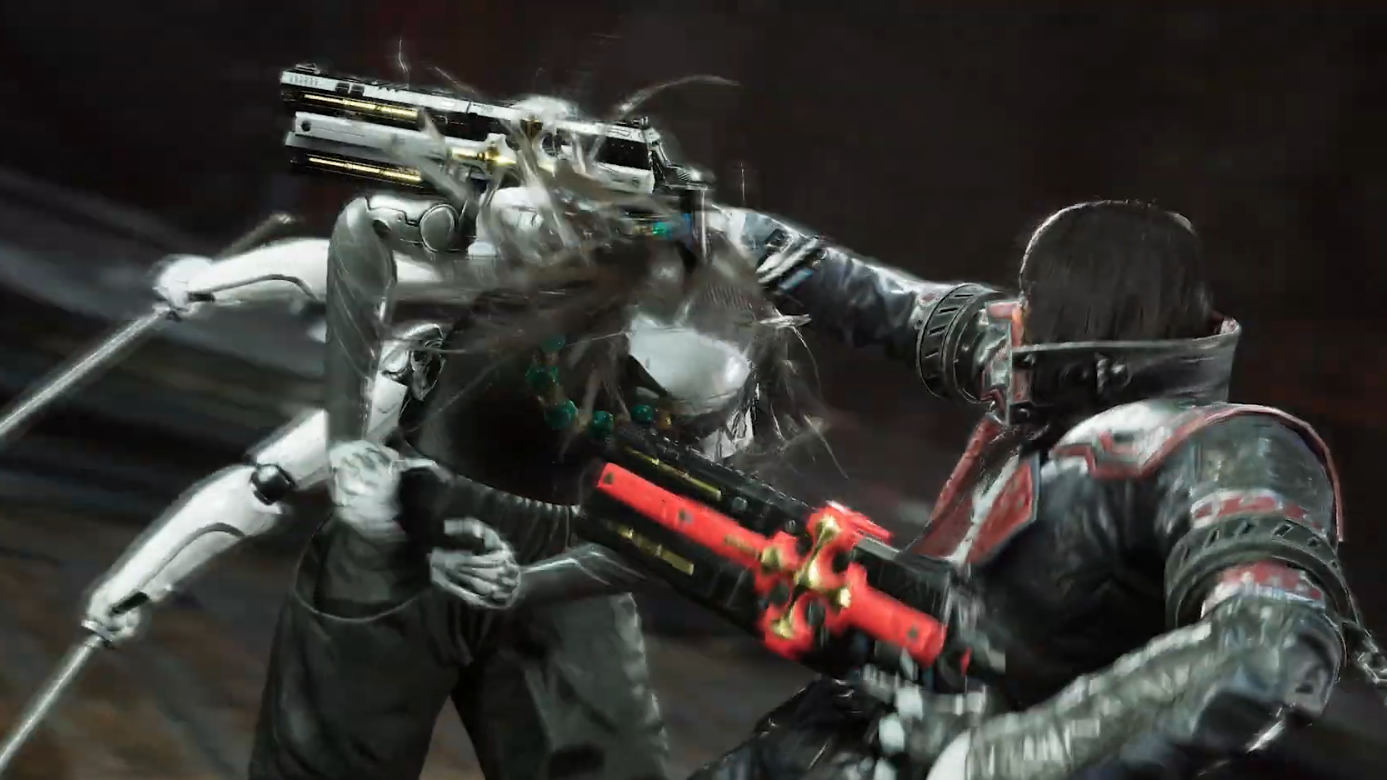 The upcoming video game reboot of action anime Gungrave has enlisted a bunch of renowned voice actors and music makers.

According to developer Iggymob and publisher Prime Matter, Gungrave G.O.R.E. will be featuring these voice actors and their roles:

As you can tell, Tomokazu Seki, Fumihiko Tachiki, and Kumi Sakuma are reprising their roles. The English dub cast has yet to be announced at this point in time.

The game will also feature the music of Shibata Tetsuya and Aoki Yoshino, who have worked on the Devil May Cry and Breath of Fire series respectively. Check out the developer interview video below to hear more of their work for the title.

The "Be A Better Cyberpunk" Bundle Features 29 Options To 2077