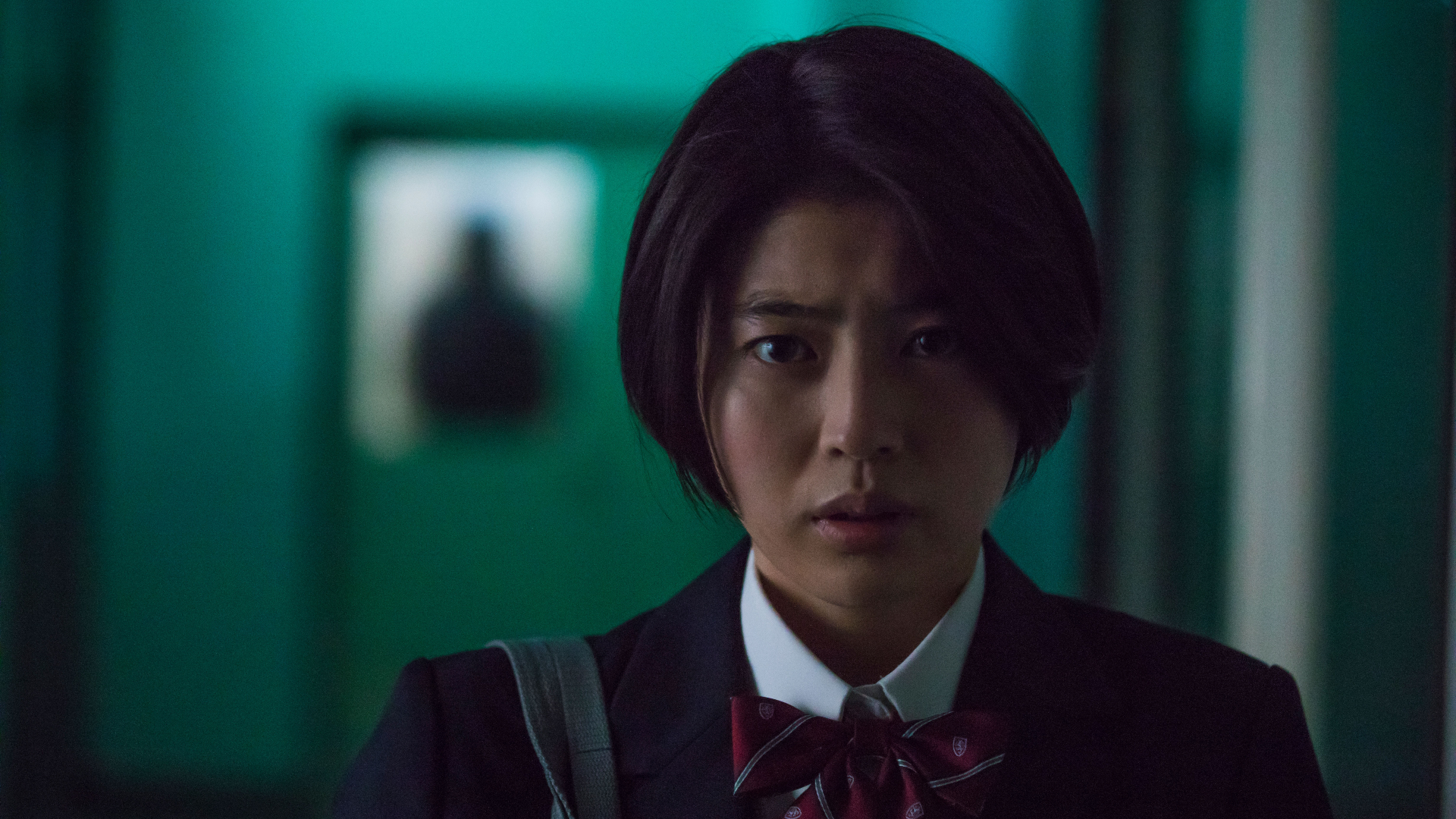 HBO Asia Original horror anthology seriesÂ Folklore, which features deeply-rooted superstitions and myths across Asia,Â ramps up the fear factor with the return of a second season. The new six-episode season premieres on 14 November 2021 at 10pm exclusively on HBO GO and HBO (Astro Channel 411).

A new episode will debut every Sunday at the same time, with a seventh episode from Malaysia airing at a later date, following pandemic-related filming delays.

Folklore Season 2Â continues to dive intoÂ Asiaâ€™s myriad of traditions and beliefs. Set in six different Asian territories â€“ Taiwan, Japan, Thailand, the Philippines, Indonesia and Singapore, the series examines the human condition when exposed to supernatural phenomena in a mind-bending race against oneself with each story providing a different take and perspective. Each episode is directed by a local director from that territory.

Directors for this season include Shih-Han Liao from Taiwan, Seiko Matsuda from Japan, Sittisiri Mongkolsiri from Thailand, Erik Matti from the Philippines, Billy Christian from Indonesia and Nicole Midori Woodford from Singapore. Singaporeâ€™s award-winning filmmaker Eric Khoo returns as the showrunner.

A newly-wed woman is walking home alone after a joyous wedding ceremony when she gets caught in a purification ritual performed for suicide victims. The ritual officers warn her that she will need to follow the ritual, or she will be cursed. However, she runs away despite their warning. Her life is turned upside down with strange phenomena and disturbing hauntings. Fearing that she has been cursed, she seeks aid from the Master of the purification ritual who confirms her worst fears. However, thereâ€™s more to the situation than meets the eye and she needs to get to the bottom of the mystery before it destroys her completely.

Mika is a schoolgirl who meets the man of her dreams – Ken, her favourite singer. As she takes her seat at Kenâ€™s concert, nothing could be more perfect. Not only is she witness to a performance that is everything sheâ€™s expected and more, it seems heâ€™s actually taken an interest in her. But something seems amiss. Ever since the day of the concert, a cold wind has stalked the womanâ€™s path as her dream encounter is marred by a bone-chilling presence. What appears to be the beginning of a fairy tale love can only be described as a fable destined for a hellish end.

Manop is a 45-year-old single father who owns an amulet shop. It doesnâ€™t pay him well, especially when he has to pay for his daughterâ€™s exorbitant medical bills. In fact, his main source of income comes from being a â€œBroker of Deathâ€ – someone who trades in corpses. One day, he is told to pick up a dead body. TheÂ corpse is to be a part of the ritual so that a wealthy politician can have more power. Manop has to choose between two frightening options â€“ ghost haunting or poverty.

A righteous policewoman and mother races against time to save her son when he falls dangerously ill from an unknown cause. When her son is given only a few weeks to live, she discovers that his illness is of supernatural origin and that a powerful sorcerer has cursed him. The only way for her son to survive is for him to apologise and make amends to the sorcerer. As the clock ticks, she is sent on a desperate quest to save her son.

Marni is a new resident at a nursing home, having been left there by her daughter. She feels abandoned and longs for her old life. She suspects that her roommate Ningsih might be a supernatural being – a Palasik – haunting the home and able to make any wish come true if caught. Will Marni use the Palasik to get what she desires – her old life back?

A troubled mother is depressed and suffering from insomnia. Her husband is never at home and her son talks to an imaginary friend Under immense stress, she starts to see a ghostly, somehow familiar figure in her house. Her sonâ€™s erratic behaviour becomes dangerous and life-threatening. Can she save her son and her family before itâ€™s too late?

Here Are The New Release Dates For A Quiet Place 2, No Time To Die, & More

Here's When Persona 5 Royal Will Be Released In Asia