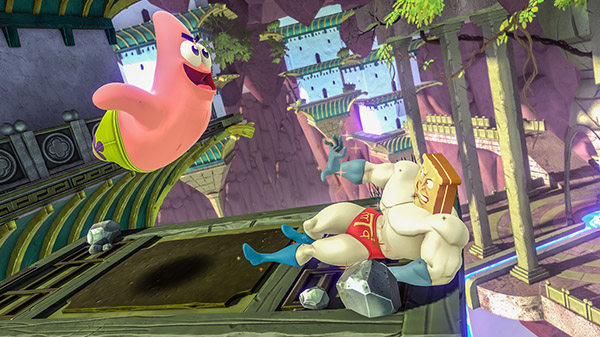 It’s no surprise that the top Smash Bros players will have early pre-release access to the 2D platform fighting game Nickelodeon All-Star Brawl. As such, we have Day 0 tier lists.

Both Hungrybox and Armada, top tier Smash Bros players who have their fair share of tournament wins, shared their tier lists for the game’s characters (via Eventhub). Both of them share a few similarities:

Keep in mind that the game has just been released, and it’ll be a while (at least 3 months) until a concrete tier list is finalized. With that said, here they are: