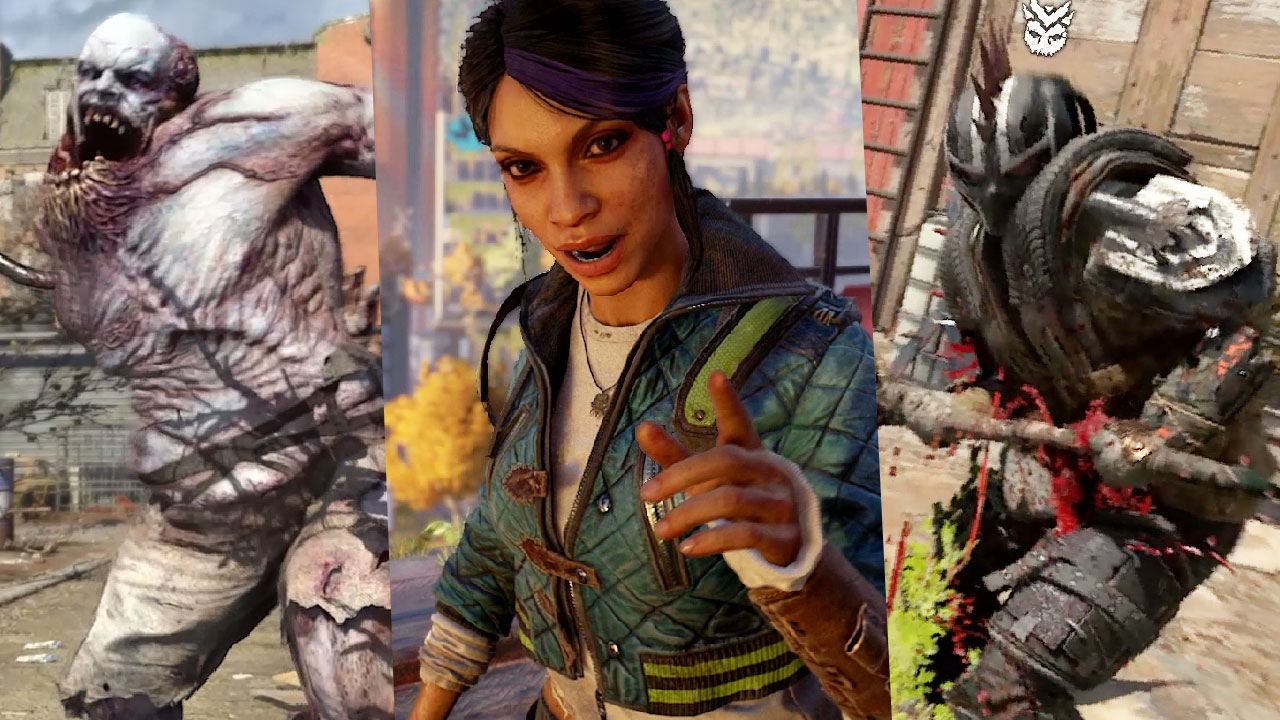 Open-world zombie games were a thing of the past: see the Dead Rising series. But Techland is bringing it back with Dying Light 2, which adds parkour and paragliding into the mix. Oh, and also a day/night cycle, stamina bar-based climbing puzzles, and moral choices that affect the game’s story.

Here’s a video we did featuring some lovely gameplay from the upcoming action game. Dying Light 2 is coming out 4th February for Xbox Series, Xbox One, PC, PS4, and PS5.

Xbox Game Pass July 2021 Has Something For Everyone