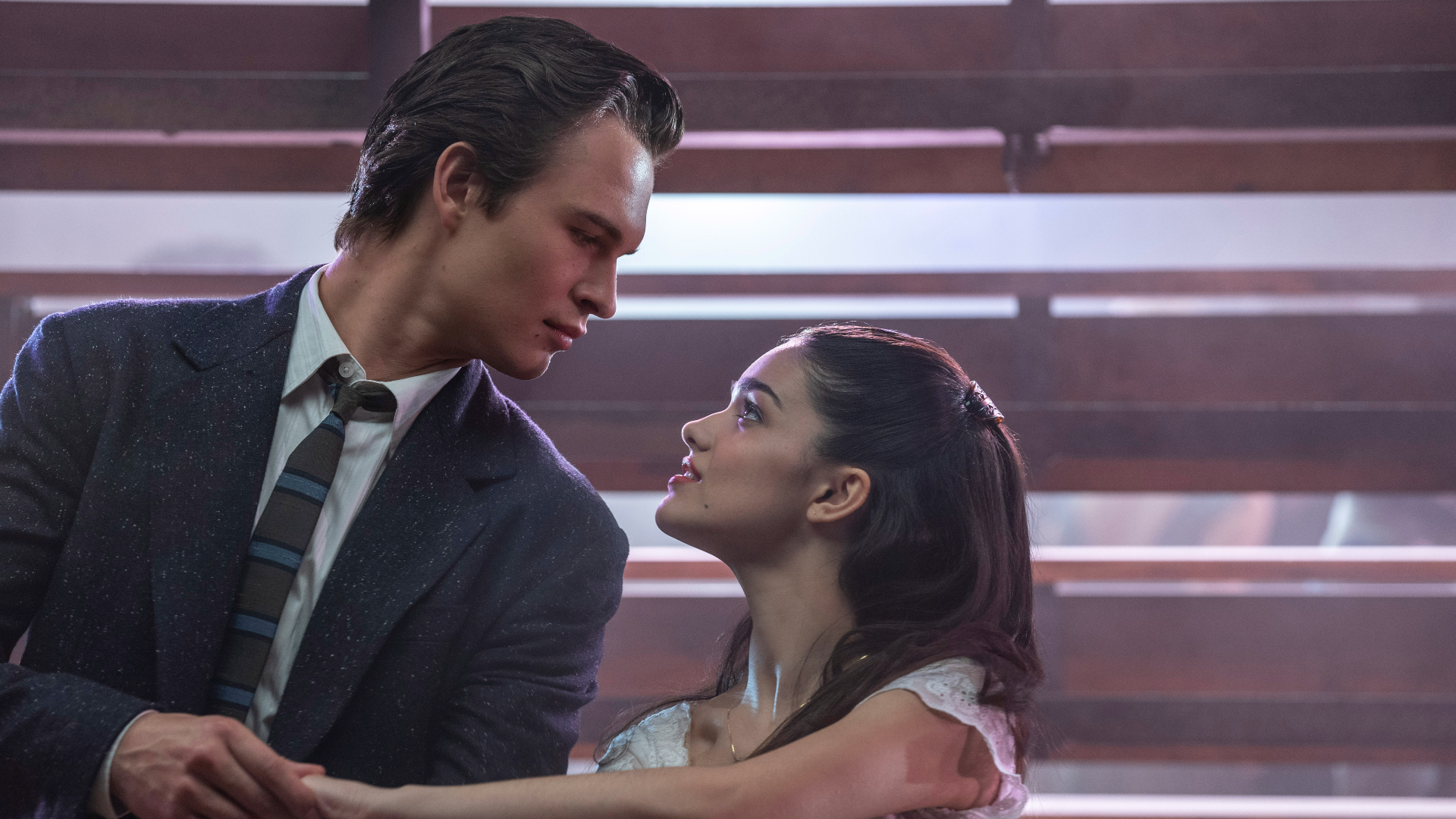 We’ve had a resurgence of musical movies in the past few years, but this year alone we’ve had In The Heights, Annette, Dear Evan Hansen, Tick, Tick… Boom! and now, arguably the most highly-anticipated one in 2021, we have the legendary Steven Spielberg’s film adaptation of the West Side Story musical. The classic 1961 movie adaptation remains one of the most praised movies of all time, still holding the most number of Oscar nominations for a musical movie.

How does Spielberg’s version compare to the iconic 1961 movie? I have watched the 1961 movie and I can say that they’re both great in their own right.

First and foremost, 2021’s West Side Story is not a reboot or a remake. It’s actually Spielberg’s own take and adaptation of the original 1957 musical. Still, one can’t help but compare the two movies.

West Side Story once again tells the story of young lovers Tony (Ansel Elgort) and Maria (Rachel Zegler) whose budding relationship is threatened by their loyalty to feuding street gangs, The Jets and The Sharks. Despite still being set in the 1950s, the themes being explored in West Side Story remains as relevant as ever. If not, even more so, considering the current state of the world. These include social problems, racism, classism, and more.

Casting real Latinx actors and actresses make a huge difference. In the 1961 movie, the Puerto Ricans spoke mostly English and a sprinkling of Spanish words here and there, as if their first language is English and not Spanish. In the 2021 version, the Puerto Rican characters converse in Spanish more naturally and frequently, like they would in real life.

That adds more immersion and a sense of realism to the story. In fact, if there’s anything that Spielberg adds in his 2021 version, it’s immersion and a sense of cinematic scale. It’s not often that musicals get big-budget productions like this, and it shows in 2021’s West Side Story. The sets, cinematography and choreography are flashy and splashy in a way only a Spielberg movie can be.

Another highlight of the movie is the stellar performances. Ansel Elgort’s Tony is more than just a pretty boy. He has surprising vocal range (he can sing!), but he is overshadowed by the intense performances of his fellow actors, Mike Faist’s Riff and David Alvarez’s Bernardo.

However, the true MVPs of the movie belong to the ladies, namely Rachel Zegler’s Maria and Ariana DeBose’s Anita. They provide the main emotional crux of the movie behind all the machismo when all the boys want to do is fight each other.

It’s even more incredible when you consider that this is Rachel Zegler’s feature film debut. She’s already lined up for huge roles down the line in Shazam! Fury Of The Gods and Disney’s live-action Snow White And The Seven Dwarfs. Look out for this trailblazing young actress, everyone will definitely remember this as her big breakout role.

Fans of the 1961 film will feel nostalgic seeing Rita Morena (who portrayed Anita in the 1961 version) in this movie. She plays Valentina, a character who acts as a sort of mentor to Tony and the other younger characters. I won’t spoil who she actually is, but it’s a pleasant surprise and an easter egg for those who’ve watched the 1961 film.

Unfortunately, that’s probably one of the only true surprises that await fans of the musical and 1961 film. Spielberg ultimately didn’t change much from the source material. The plot and script are essentially unchanged for the most part, so a lot of it feels a bit too familiar. That’s not necessarily a bad thing, but it makes comparisons with the 1961 version inevitable.

The few things that Spielberg did change are great, though. One of the best parts of the movie is the brand new sequence and choreography for the fan-favourite song, ‘America‘, which is now set on the open streets of New York. It’s more elaborate and visually striking than in the 1961 version, in which the characters just danced on the rooftop of a building.

Steven Spielberg’s West Side Story is a must-watch for movie buffs, especially so if you’ve never watched the 1961 film. It’s a cinematic musical extravaganza that must be experienced at least once in your lifetime, even if you’re not a musical fan.